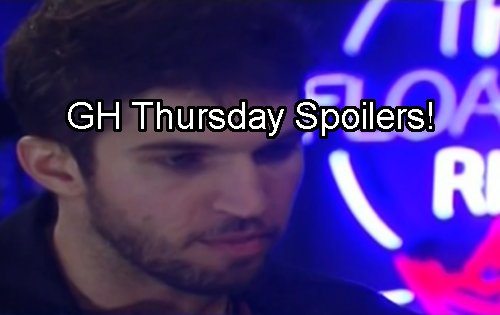 New General Hospital (GH) spoilers reveal that Morgan needs to get his eyes checked, Alexis is drunk and not happy with a visit from her hubby, Griffin makes a confession then stages a confrontation, and Olivia and Ned have a steamy hello as they reconnect.

Morgan Corinthos’ (Bryan Craig) eyes are playing tricks on him. He sure thought he saw Kiki Jerome (Hayley Erin) getting busy with Dillon Quartermaine (Robert Watkins) in the boat house – but it was NOT them. Don’t panic. Morgan’s wrong, Kiki is NOT cheating! 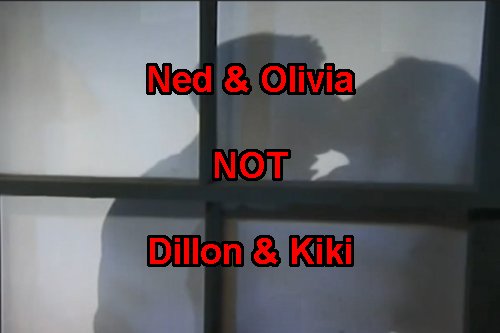 That was Ned Ashton (Wally Kurth) and Olivia Falconeri (Lisa LoCicero) shaking the boathouse rafters. GH played a trick with viewers by showing shadow kissing that looked like “Killon” – likely to show us what Morgan thought he saw since he’s spiraling.

Olivia tells Ned “wow” after they get sweaty by the water but it’s too late for Morgan to realize he was mistaken and he’s off the rails with his assumption. Morgan heads back to the Floating Rib to booze up some more and runs into Nelle Hayes (Chloe Lanier). 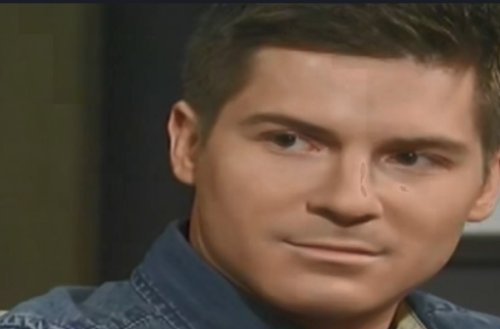 Morgan tells Nelle that Kiki is cheating on him. Nelle comforts Morgan and encourages him to talk to her about it what happened. Morgan misinterprets her kindness for something else and tries to kiss Nelle and score a revenge hook-up.

Nelle shuts him down and makes it clear she’s not into it. Morgan panics and begs Nelle not to tell anyone he tried to get with her. Nelle might tell Kiki, Carly Corinthos (Laura Wright), or keep it to herself and leverage the info later. 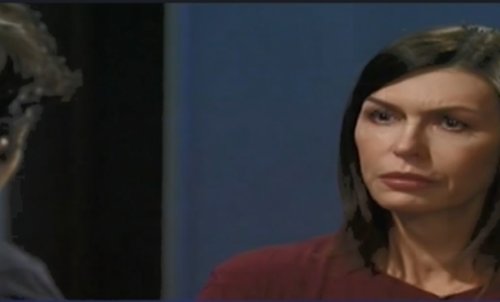 Kiki is with Dillon but there’s no hanky panky. They are hanging out and talking and Kiki tells him he’s not alone – she’s been through her fair share of ugly family drama and has a unique perspective on dealing with it. 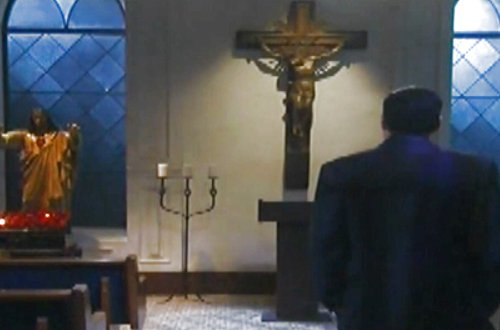 Sonny Corinthos (Maurice Benard) goes to the chapel to pray and says he has to take action. Griffin is upset to find Sonny plotting homicide in the house of God. Griffin confronts Sonny and calls his faith into question. Sonny doesn’t take this well.

Alexis Davis (Nancy Grahn) is drunk (yet again) and angry when estranged hubby Julian drops by ignoring the restraining order she requested. What’s even bolder is that Julian is still wearing his wedding ring and still thinks they have a future. 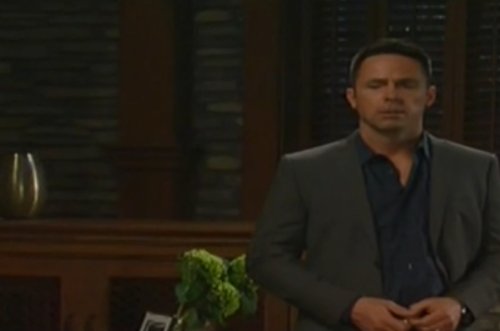 Alexis rages at Julian and tells him to get the hell out of his house. Problem is, Alexis’ boozing has pushed her health to the breaking point. GH spoilers tease Alexis goes into crisis and Julian steps up to help her – even though he’s the last person she wants around.

@chloelanier Continuing to be a perfect addition to the #GH family. Phenomenal job in ur scenes today with @duelly87 & @HayleyErin =)

All this and so much more happening on the Thursday, October 6 GH episode. Share your comments below and check back with CDL often for all the latest General Hospital spoilers and news.