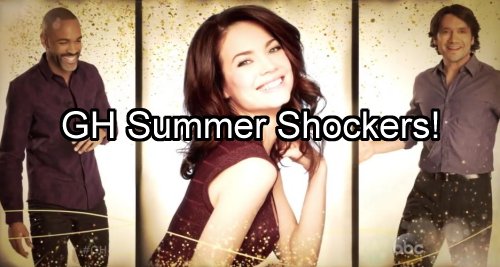 New General Hospital (GH) spoilers for the hot end of summer reveal that Hayden has several shockers in store, the GH killer is far from done with his (or her) killing spree, the kidney mystery winds down, and the interest in Valentin and Cassadine Island grows.

Hayden Barnes (Rebecca Budig) will be stunned to hear her hubby Nikolas Cassadine (Tyler Christopher) was alive, dead – and soon to be alive again. Hayden and Liz Webber (Rebecca Herbst) continue to bicker and will be shocked by the reveal that they’re sisters.

Naomi Dreyfus (Robin Riker) is working hard to keep her secret, but Heather Webber (Robin Mattson) may blab the whole truth to Franco (Roger Howarth) who will have to decide what to tell Liz about her past and parentage. Also, Hayden discovers a link between her father and husband Nik. 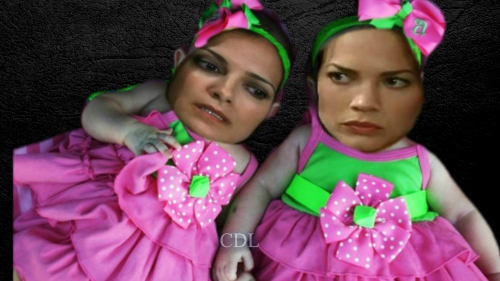 The serial killer keeps taking lives at GH and General Hospital spoilers tease that suspicion falls back onto Franco because of the timing of the last killing. The cops won’t stop focusing on Franco and that allows the real killer to keep doing his/her thing but Valerie Spencer (Brytni Sarpy) is on the case.

Valerie will figure out who it is but her life will be at risk before she can blab the truth to Nathan West (Ryan Paevey). It doesn’t help that the lead detective on the case is distracted by relationship woes and will be floored when he finds out he shot Griffin Munro (Matt Cohen).

General Hospital spoilers tease it will be Claudette Bolland (Bree Williamson) who reveals that shocker to try and stop Nathan from marrying Maxie Jones (Kirsten Storms). It’s bad enough Nathan shot a guy, but when it comes out that he shot a priest, it’s a mess. 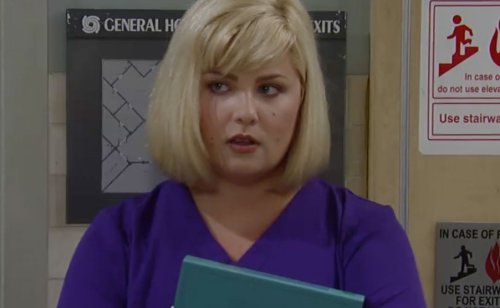 Jake Webber (Hudson West) opens up to Franco about his hostage days on Cassadine Island after Liz goes back to Franco and asks for another chance at their relationship. But will Franco question the fact that it’s only when one of her exes acts out that Liz opens up to him?

Last time Liz asked Franco out, it was Ric Lansing (Rick Hearst) that annoyed her. This time it’s Jason Morgan (Billy Miller) that irritates her and then she turns back to Franco. Jason, though, will soon be distracted by Sam Morgan’s (Kelly Monaco) deadly diagnosis.

As summer winds down to a sultry finish, we’ll finally find out that Jasper Jacks (Ingo Rademacher) was the one who bought the kidney for Josslyn Jacks (Eden McCoy) and that’s why he’s been pushing Carly Corinthos (Laura Wright) to drop her investigation. 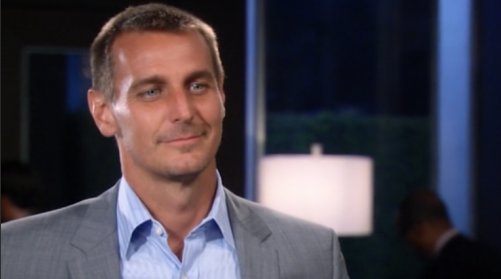 Hamilton Finn (Michael Easton) will focus on finding a cure to save himself and Sam and any other former hostages that may get sick after their time in Greece. As fall kicks off, Lulu Spencer (Emme Rylan) will be packing her bags to go back to Cassadine Island looking for answers.

By then, Liz will have learned from Jake about a woman and child he spent time with on the island and she’ll go with Franco looking for answers on the island. Valentin Cassadine (James Stuart) will get out of police custody and continue to wreak havoc. 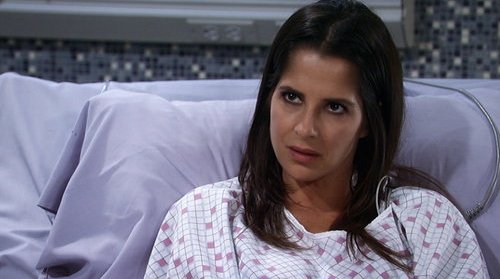 Also, tempers flare after Jordan Ashford (Vinessa Antoine) and Curtis Ashford (Donnell Turner) fall into bed. Valerie won’t like it and neither will Andre Maddox (Antony Montgomery). Andre might be the GH serial killer and, if so, this could set him off even more.

What do you think GH fans? Are you ready for some of these lingering plots to wind up? Are you excited for the Hayden-Liz sister reveal? How many more will die before the GH serial killer is caught and put away (or killed)?