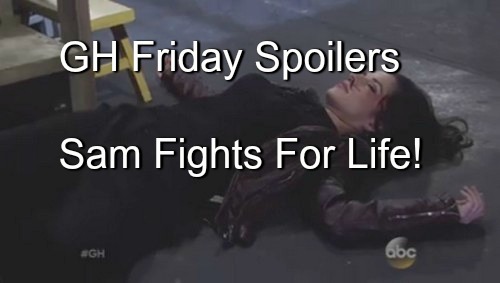 “General Hospital” (GH) spoilers reveal that everyone realizes just how serious Jake’s problems are a little too late. Check out these spoilers for the Friday January 29 cliffhanger show to see what happens and who ends up fighting for their life.

Jason Morgan (Billy Miller) is hanging with Jake Spencer (James Nigbor) when he asks his son about the scary picture of the gray lady with long black hair. Jake’s nasty comments about Sam Morgan (Kelly Monaco) and a fit he throws have Jason very concerned. 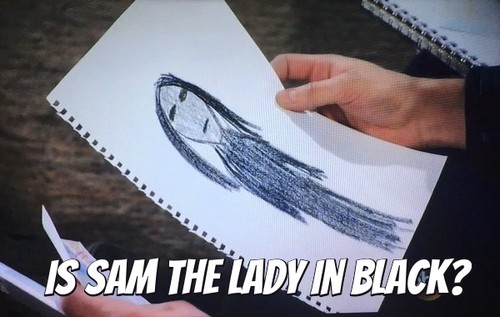 Liz Webber (Rebecca Herbst) gets an explicit warning from Franco (Roger Howarth) about Jake’s mental issues and propensity for violence. Will Liz heed what he says or will she be too focused on the fact that Franco was talking to Sam about her son?

Sam has a chat with Kristina Corinthos (Lexi Ainsworth) and confronts her about the half-truth she told her about her school trouble. Looks like Professor Parker will be in Port Charles soon and he wants answers from Kristina – is he blackmailing her?

What’s really going on between Lexi and her professor and why has he come so far to see her face to face? After this, Sam will go to Liz’s house to try and smooth things over with her. Looks like Franco made some good points to Sam about what Liz is dealing with.

Sam realizes that Liz had her heart broken by Jason (even though she had it coming), is watching the two of them reconnect, and now dealing with an obviously troubled kid. Sam wants to make peace with her but she finds a mess at the house. 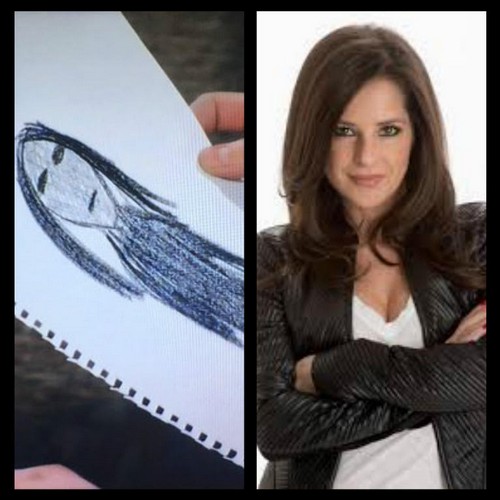 Jake’s hand is bleeding and he’ll claim someone threw a rock through the window. Sam is on to him now – and is certain it’s him that’s making trouble. Jake will lure her to the basement and Sam takes a major tumble that will land her in the hospital fighting for her life.

Lulu Spencer (Emme Rylan) wants help coming up with a plan to win back Dante Falconeri (Dominic Zamprogna) and goes to see Maxie Jones (Kirsten Storms). Lulu decides to try to seduce Dante by showing up in a red negligee. Looks like Dante will be clear the divorce is still on.

Before he comes home to that, Dante has a showdown with Mayor Lomax (Shari Belafonte) who is hot under the collar that his mom is suing her. Dante stands by his mom, of course. Alexis Davis (Nancy Lee Grahn) reassures Olivia Falconeri (Lisa LoCicero) who is having second thoughts about the suit.

Don’t miss a moment of the big Friday January 29 cliffhanger show then come back to CDL for advanced “General Hospital” spoilers for next week and much more!