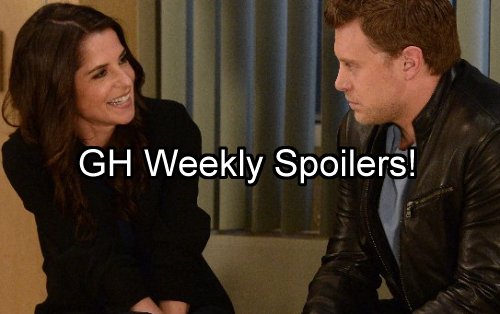 The week kicks off at GH with Carly Corinthos (Laura Wright) and Nelle Hayes (Chloe Lanier) await the donor test results while Jasper Jacks (Ingo Rademacher) worries about his secrets coming out. Carly introduces Nelle to someone important.

Another medical drama awaits Sam Morgan (Kelly Monaco). Sam tells Jason Morgan (Billy Miller) that they’re expecting baby number two but also about the malaria risk. They rejoice but then wait for the phone call about the fate of their baby. 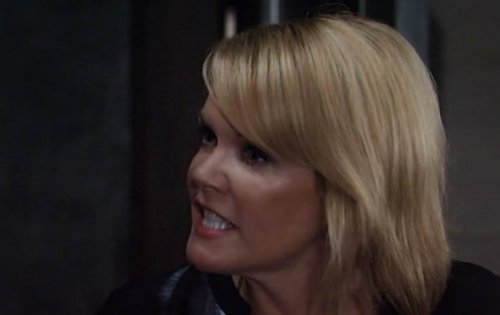 Ava Jerome (Maura West) tries again to talk Kiki Jerome (Hayley Erin) into ditching Morgan Corinthos (Bryan Craig) and warns her that the guy wants to get re-hitched. Dillon Quartermaine (Robert P Watkins) and Morgan get into a mini showdown over Kiki.

Michael Quartermaine (Chad Duell) finds out some surprising info about Sabrina Santiago’s (Teresa Castillo) past that makes him more jealous of Joe Rivera (Jeffrey Parise).  Kristina Corinthos (Lexi Ainsworth) and Molly Lansing (Haley Pullos) get into a mega sister fight over their mom.

After the kidney truth is revealed, Carly asks Nelle to stay in Port Charles. Ava decides to use Dillon to break up Morgan and Kiki, but Dillon doesn’t want to play Ava’s reindeer games and accuses her of wanting to split them so Ava can get back with Morgan. 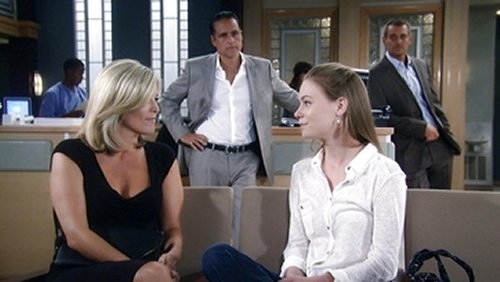 Ava eavesdrops to try and gain an advantage then Dillon and Kiki warm up again when they find themselves in familiar surroundings. Hamilton Finn (Michael Easton) goes to see Hayden Barnes (Rebecca Budig) again – the lizard lover just can’t stay away from the Cassadine widow.

Alexis Davis (Nancy Grahn) gets ready for her disbarment hearing and Olivia Falconeri (Lisa LoCicero) goes along with Diane Miller (Carolyn Hennesy) to support their favorite lady lawyer. Will Julian Jerome (William deVry) change his mind and speak on her behalf? 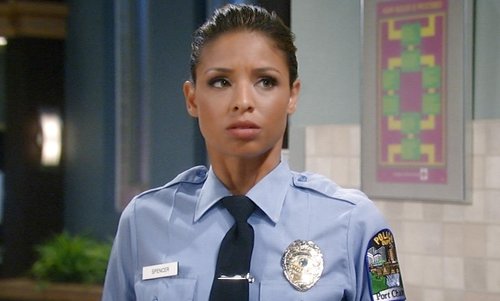 Alexis goes to see Sonny Corinthos (Maurice Benard) after her hearing and talks to him about how angry Kristina is at her interfering and getting Parker Forsyth (Ashley Johnson) to dump her. They have a positive talk as co-parents about their daughter.

Later, Valerie and Curtis celebrate her success by hooking up for the first time. Later in the week, ESPN’s Stephen A Smith is back as mob tech wiz Brick to do some work for Sonny. A mess at City Hall sees Paul Hornsby (Richard Burgi) call out Jordan Ashford (Vinessa Antoine).

As the week closes out, Liz Webber (Rebecca Herbst) comes to terms with her feelings for Franco (Roger Howarth) then Jake Webber (Hudson West) and his mom have a serious conversation. General Hospital spoilers tease that Jake finally opens up about his time on Cassadine Island.

Don’t miss any of the action on the GH episodes the week of Monday, August 15 thru Friday, August 19. Share your comments below, watch every day and check back often with CDL for all the latest General Hospital spoilers and news.