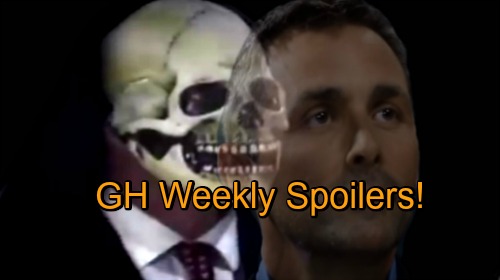 New General Hospital (GH) spoilers for episodes the week of Monday October 31 through Friday November 4 reveal there’s confrontations at the Halloween party, Nelle gets a blast from her past, Anna has déjà vu, Sonny blows up, Alexis is drunk, and Dillon makes a move.

As the week starts, Halloween is in full force at the MetroCourt. Sonny Corinthos (Maurice Benard) is upset by a case of mistaken identity, but he’s not the only one that gets hot under the collar at the party. Franco (Roger Howarth) is jealous two times over.

When Liz Webber (Rebecca Herbst) and Jason Morgan (Billy Miller) do some co-parenting with Jake Webber (Hudson West), it bothers Franco seeing them together. Then Liz helps Griffin Munro (Matt Cohen) and Franco struggles to keep himself in check. 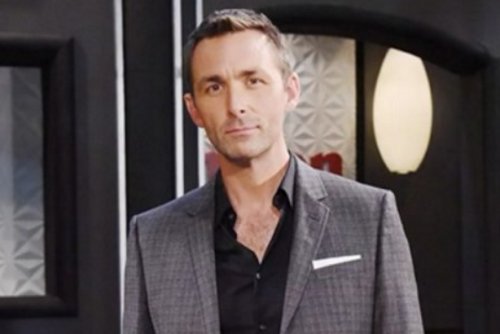 An unexpected guest at the party stirs up some trouble. Will that be Valentin Cassadine (James Stuart) or Julian Jerome (William deVry)? Dillon Quartermaine (Robert Watkins) flirts with Kiki Jerome (Hayley Erin) and tries to reignite things between them.

Alexis Davis (Nancy Grahn) can’t put down the bottle and things get worse when her half-brother Valentin drops by to make introductions. Sam Morgan (Kelly Monaco) shares a tender moment with Jason but then worries about her mother who reveals a plan.

Anna Devane (Finola Hughes) accepts a new assignment and it has to do with Valentin who she seems to recognize from her past. Anna is also there to support Griffin as he struggles with fatherhood. Nelle Hayes (Chloe Lanier) gets a letter that’s a blast from the past. 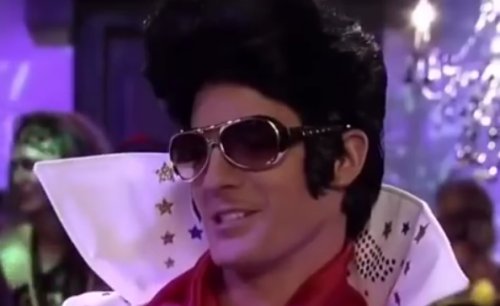 She then overhears something that concerns her and Michael Quartermaine (Chad Duell) grills Nelle based on Bobbie Spencer’s (Jacklyn Zeman) suspicions. Hayden Barnes (Rebecca Budig) pushes Hamilton Finn (Michael Easton) and lets him know how she feels.

Ava Jerome (Maura West) is still crushed by guilt and she gets a message this week that has her on edge and terrified her foul deeds will be discovered. Sonny spirals and is crushed when a gesture he makes to Carly Corinthos (Laura Wright) falls flat.

Jason worries about Sonny and decides to get the truth about Morgan’s death at all costs. Jason corners Curtis Ashford (Donnell Turner) and presses him for clues. Curtis crosses a line and betrays Valerie Spencer (Brytni Sarpy) and it’s all about Jordan Ashford (Vinessa Antoine). 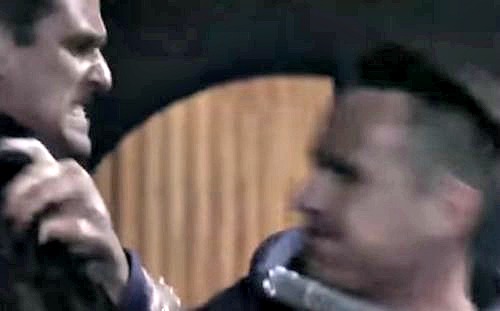 By the end of the week, shots are fired as Sonny can’t hold back his aggression against Julian anymore. Anna reveals something shocking and Nathan West (Ryan Paevey) and Maxie Jones (Kirsten Storms) are floored when Nina Clay (Michelle Stafford) tells them Valentin is back in her life.

Nathan and Griffin work together to try and unravel truth from fiction when it comes to Claudette Bolland (Bree Williamson) as it becomes clear she’s gone missing. Griffin finds himself growing attached to Charlotte Bolland (Scarlett Fernandez), but he’s headed for heartbreak. 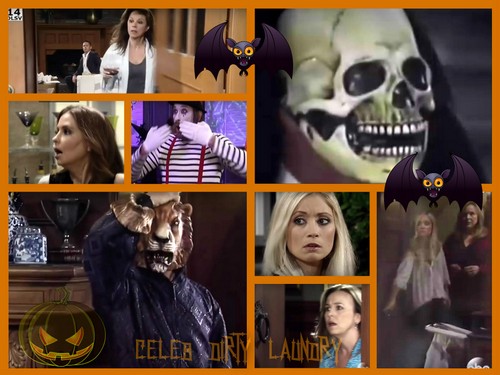 Robin returns just when you need her the most! Great scenes today @whitewatercrew & @MauriceBenard #GH pic.twitter.com/6dQ6ILDBkU

Lots to see next week as Halloween events amp up the drama in Port Charles. Share your comments below on these spooky GH spoilers for episodes the week of Monday, October 31 to Friday, November 4.