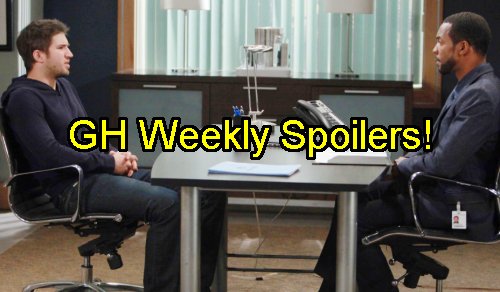 New General Hospital (GH) spoilers for episodes the week of Monday, September 26 to Friday, September 30 reveal the return of two legacy characters, a murder confession, Morgan’s spiral intensifies, Claudette has news for Griffin and Alexis gets a shocker.

First, Julian Jerome (William deVry) hopes that the breakdown he saw Alexis Davis (Nancy Grahn) have in court is a sign she’s still got a soft spot for him. Nah – that was a sign that Paul Hornsby (Richard Burgi) drugged her… Julian makes a bold move he hopes will work. 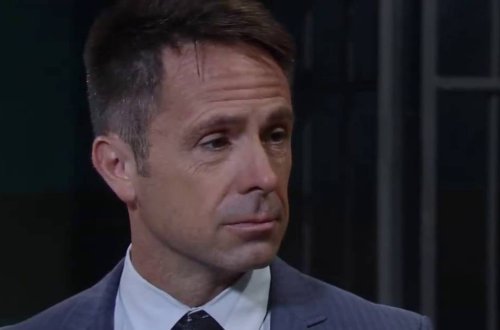 Julian signs off on the divorce papers thinking that Alexis will appreciate him doing as she asks. He still loves her but Alexis is shaken by their conversation and begins boozing again. Sam Morgan (Kelly Monaco) worries about her mom and pushes her to dry out.

Jason Morgan (Billy Miller) is concerned that Julian’s verdict will send Sonny Corinthos (Maurice Benard) on a vendetta and warns Sonny he’ll stay clear of the melee. Jason has too much to live for since Sam Morgan (Kelly Monaco) is pregnant and they just remarried. 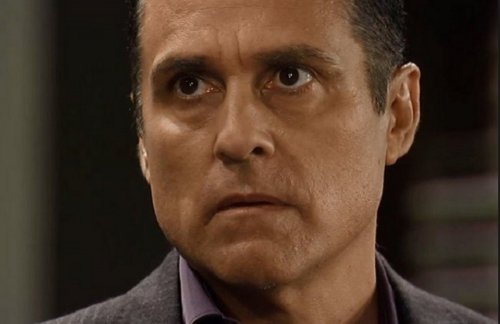 Later in the week, Carly Corinthos (Laura Wright) and Ava Jerome (Maura West) fret over the mobster men in their lives and escalating threats of violence. Morgan Corinthos (Bryan Craig) is in over his head with college and he continues to make bad choices. 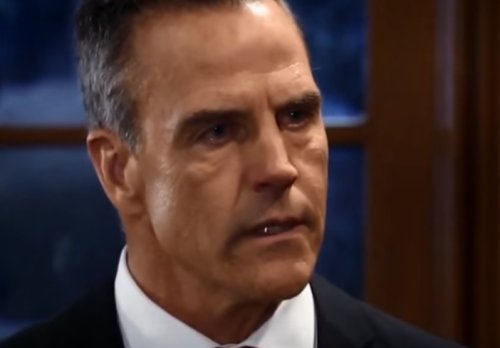 Anna works the GH killer case with Jordan Ashford (Vinessa Antoine). Curtis Ashford (Donnell Turner) offers insights but he and Andre Maddox (Anthony Montgomery) have a tense standoff at the gym (anyone else hoping the confrontation is shirtless?) 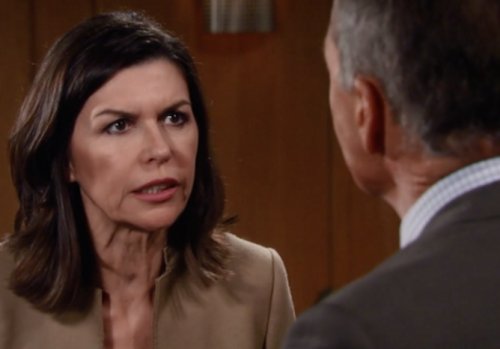 Seems that discovering they’re sisters has not triggered any warm feelings between the two. Franco (Roger Howarth) struggles financially since the hospital has closed and wonders how he can get his hands on some loot. 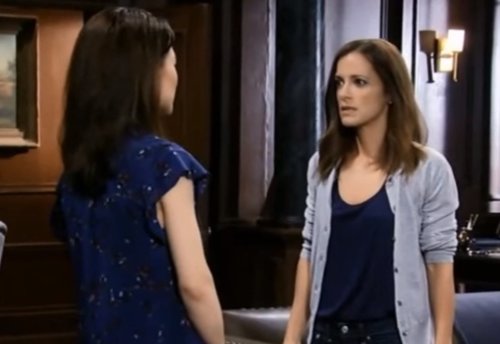 Griffin Munro (Matt Cohen) is stunned when he learns Claudette Bolland (Bree Williamson) has a kid. The results of the paternity test are in. No doubt Maxie Jones (Kirsten Storms) has fingers crossed that little Charlotte is the defrocked priest’s kid rather than her fiancé’s.

Nathan West (Ryan Paevey) and Maxie grow closer and vow that no matter the results, this won’t split them up. Dr. Liesl Obrecht (Kathleen Gati) is thrilled at the notion of a granddaughter, so let’s hope she doesn’t tamper with the test results. 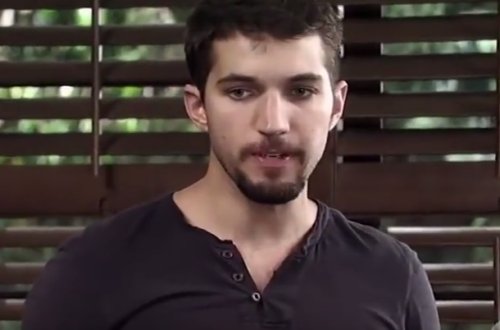 All this and more on the GH episodes the week of Monday, September 26 through Friday, September 30. Share your comments below and check back with CDL often for all the latest General Hospital spoilers and news.