‘General Hospital’ (GH) spoilers reveal that Barbara Tarbuck [Lady Jane Jacks] has died at the age of 74. The actress passed away on Tuesday, December 27. Lady Jane was recently mentioned on ‘GH’ by her son Jasper ‘Jax’ Jacks upon his departure from Port Charles following Thanksgiving. Jossyln Jacks (Eden McCoy) was disappointed that her father could not remain in town for Christmas.

Barbara portrayed Lady Jane Jacks on ‘GH’ from 1996 until 2010. The mother of Jerry Jacks [Sebastian Roche] and Jax Jack was always portrayed as a loving and caring mother, loyal to Jerry despite the many misdeeds and poor choices.

Lady Jane was pleased and supportive when Jax and Carly Benton, now known as Carly Corinthos (Laura Wright), were married. Jax’s mother always believed Carly was the perfect woman for Jax. When the couple divorced after five years of marriage, Lady Jane was very disappointed. 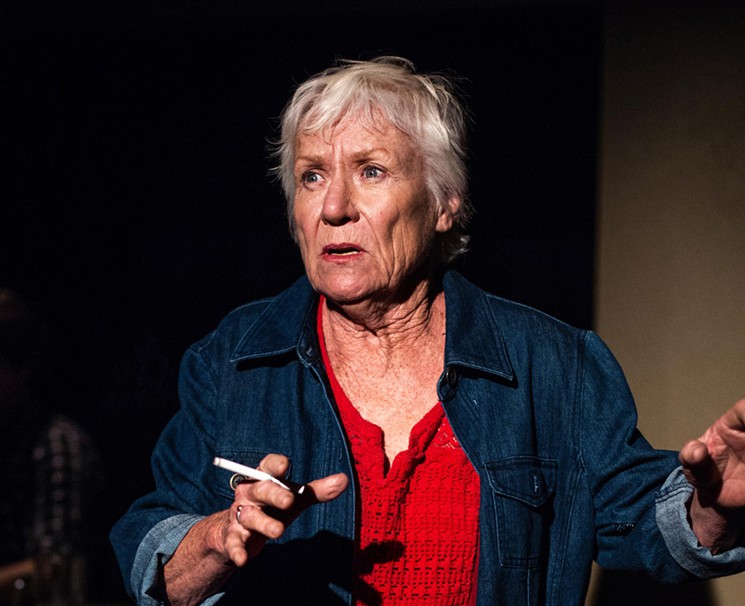 For a short time Barbara Tarbuck appeared as Sister Allegra on the NBC soap opera ‘Santa Barbara’. In addition to Barbara’s roles on ‘General Hospital’ and ‘Santa Barbara,’ the actress also had small roles on primetime soap operas throughout the years. In 1979 she portrayed Cliff Barnes’ [Ken Kercheval] secretary. 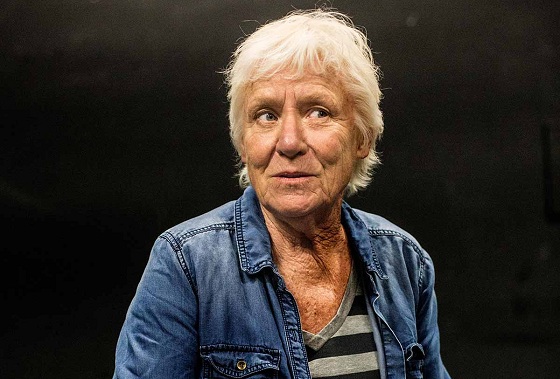 Born on January 15, 1942 in Detroit, Michigan, Barbara Tarbuck was part of cast of the radio children’s show ‘Storyland’ from the ages of 9 through 13 years old. While attending Wayne State University the actress participated in a production of ‘Where’s Charley’ and toured Europe of part of the cast. Barbara Tarbuck received a Bachelors in 1963, earned a Master’s in Theatre from the University of Michigan where she earned her PhD and taught acting. Barbara earned a Fulbright Scholarship to LAMDA.

General Hospital spoilers have not yet indicated if Lady Jane Jacks death will be written into Jax, Josslyn and Carly’s storyline. Since Lady Jane was mentioned recently ‘GH’ fans may find Jax calling his daughter on the phone to let Jossyln and Carly know of Lady Jane’s passing.

We extend our deepest condolences to Barbara Tarbuck’s family, friends and ‘General Hospital’ co-stars. Come back to CDL for all your General Hospital spoilers and news!