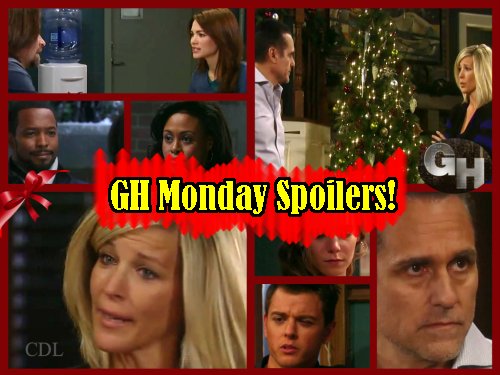 After that conversation, Michael gives Nelle a ride home and notices that she’s got the blues. Michael asks what there is to be sad about on Christmas Eve. Has he forgotten she’s an orphan who’s alone in the world? Nelle invites Michael inside to chill. 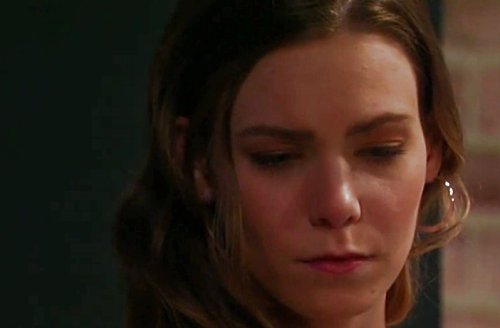 While they hang out, Michael accidentally spills her box of secret stuff and something comes tumbling out that is a major clue to her backstory and what she’s been hiding since she came to town. Nelle scrambles to cover and distracts Michael who’s falling for her.

Back at the Corinthos house, Carly Corinthos (Laura Wright) tells Sonny that she knows he and Nelle were lying and says she knows why. Sonny pleads his case to Carly. He wants them back together and begs her for a New Year’s Eve date. 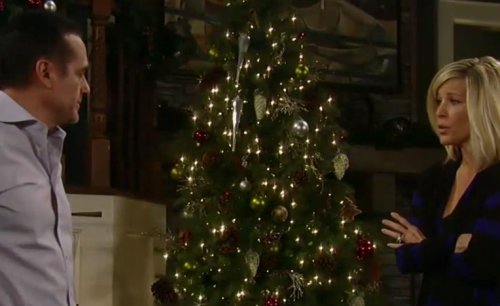 Andre Maddox (Anthony Montgomery) runs into Jordan Ashford (Vinessa Antoine). They haven’t seen each other in a while and he says “hello, stranger.” There’s still some warmth there. Can the Christmas spirit reunite this fractured couple?

Alexis Davis (Nancy Grahn) is over her moment of weakness. Her Christmas Eve boozing led to a steamy kiss but then Alexis snaps out of it and gets away from Julian Jerome (William deVry). Alexis writes Julian a harsh reality check. She tells him they’re done and it won’t happen again. 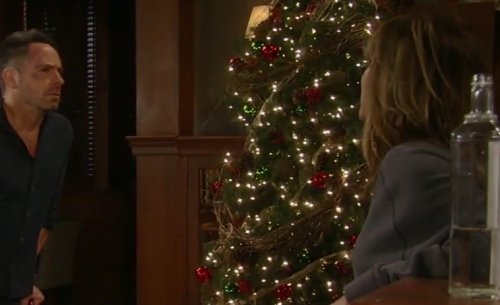 Emma Drake (Brooklyn Silzer) stole the pic of Anna Devane (Finola Hughes) that Valentin Cassadine (James Stuart) was keeping hidden away. Emma hands it over to Anna who now wants answers more than ever. She makes a new plan to get the truth. 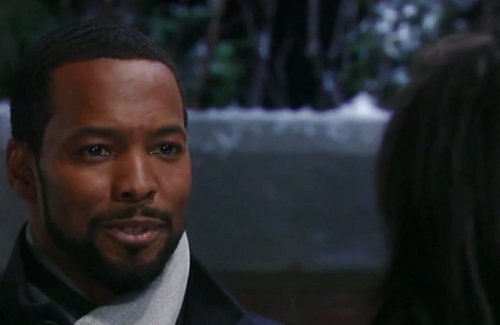 Franco is held in interrogation at the PCPD and Liz is there with him. She demands the truth from Franco. He admits that he did take Tom captive and cage him. Liz is horrified but Franco clarifies that he had a change of heart and was going to let the rapist go but Tom attacked him and ran off.

The problem is that Franco was knocked out at the art studio when Tom was murdered so he’s got no alibi. This is the start of a whodunit mystery that will continue through January. Liz has faith in her man, but is disappointed they won’t get their first Christmas together. 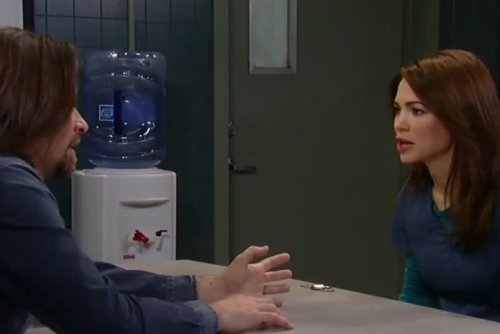 There shouldn’t be any fingerprints on the murder weapon but Seth Baker (Michael Rodrick) tells the cops that Franco broke into their house to torment his brother and threatened to kill him. Things don’t look good for Franco. Seems like only Liz is on his side.

Share your comments below on these spoilers for Monday. December 26 and tune into CDL often for the hottest General Hospital spoilers and news.