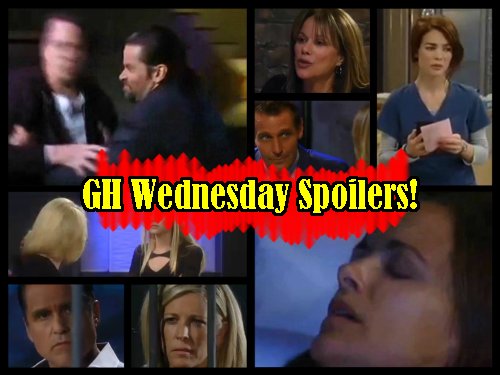 New General Hospital (GH) spoilers for the Wednesday, November 16 GH episode reveal that Franco is out to avenge Liz, Carly isn’t ready to forgive her husband, Jax and Alexis swap secrets, Hayden is awake but sick and tired, and Michael falls victim to Nelle.

Franco (Roger Howarth) has a weapon and isn’t afraid to use the fire place poker on Tom Baker (Don Harvey). Franco tells Tom he’s a friend of the woman he raped and brings up Liz Webber (Rebecca Herbst). What Tom says next could save or end his life. 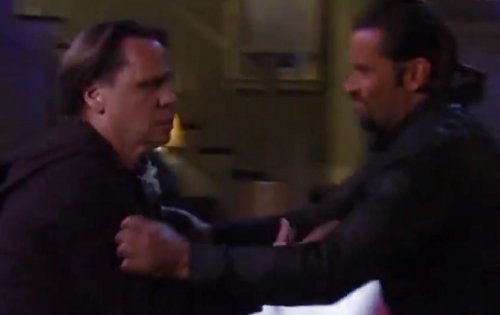 When Tom says something Franco doesn’t like, Franco physically assaults him throwing him against the wall. At the same time, Liz figures out Franco has gone to play the avenging angel and wonders what the hell he’s doing, but will she be able to intervene and stop him?

Liz is needed elsewhere but will she be able to stop Franco first? Hayden Barnes (Rebecca Budig) wakes in a bed at the Quartermaine mansion and freaks out. She asks Hamilton Finn (Michael Easton) what he’s done to her. Finn calls on Liz to come help her sister out. 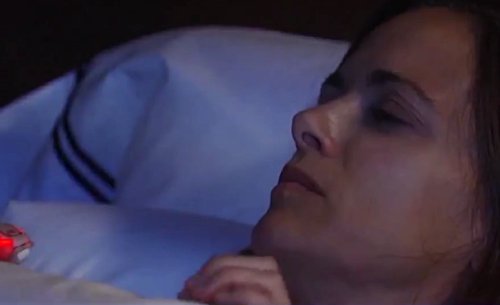 Is it nursing help that Finn needs Liz for or does he want her to donate her rare blood to save her sister? They won’t know for another week just how bad Hayden’s health condition is when they await a test. For now, Finn is desperate to save her and finish his research. 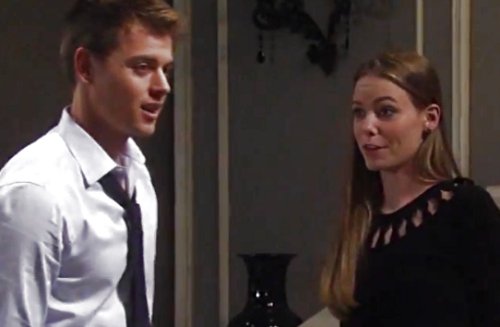 It all looks like fun and games as Nelle lightens Michael’s mood by goofing around with him, but this is just another step in her agenda. Carly Corinthos (Laura Wright) heads to see Sonny Corinthos (Maurice Benard) at the PCPD lock up and they talk.

Sonny is relieved that his name has been cleared, a far as he and a few others know, in Morgan’s death. But Carly isn’t ready to let things go. All of this ties back to Sonny’s mob life. Sonny promises that he’s going to find out who killed their son. Carly is torn on how to feel. 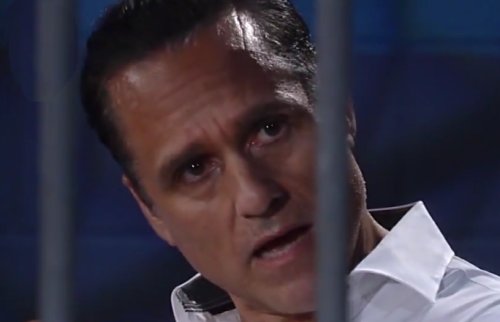 Dante Falconeri (Dominic Zamprogna) deals with a flash of jealousy because Sonny confides in Jason Morgan (Billy Miller) and not him. Even though they are father and son, there’s a divide between them because they are criminal and cop.

Ava Jerome (Maura West) is upset and tells Kiki Jerome (Hayley Erin) that she needs closure on Morgan’s death too but she wasn’t allowed at the memorial. Scotty Baldwin (Kin Shriner) does Ava’s bidding and approaches Lucy Coe (Lynn Herring) to find the missing meds. 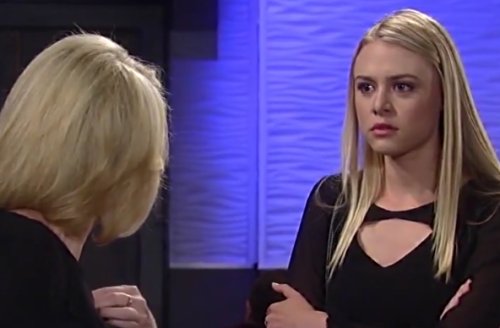 The problem is that Scotty’s questions get Lucy’s hackles up and she tells Scotty he can’t fool her. Is Ava’s desperation to throw Lucy off track the factor that will make Lucy more suspicious about the evidence on Ava that she has?

Alexis Davis (Nancy Grahn) spends time with Jasper Jacks (Ingo Rademacher) and they talk about their secrets. Alexis’ big secret is her boozing and Jax’s secret is his participation in purchasing Nelle’s kidney on the black market. The two make a bargain to help one another. 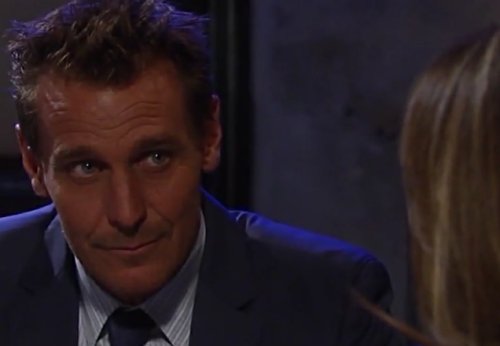 What do you think GH fans? Will Carly relent? Will Ava be found out soon for her med swap? Can Alexis battle the bottle? Share your comments below on these spoilers for the Wednesday, November 16 GH episode.

Check back with CDL often for the latest General Hospital spoilers and news.