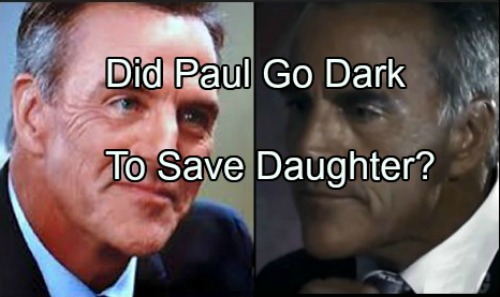 New General Hospital (GH) spoilers tease that we’ll soon learn more about GH serial killer Paul Hornsby’s (Richard Burgi) motives soon. We know it ties back to his daughter Susan Hornsby based on comments Paul has made to others and his recent phone conversation. Has Susan been kidnapped?

GH fans have commented by the droves on social media saying that Paul makes no sense as the serial killer. The fans are correct. Paul has proven that he’s willing to kill – that’s not the issue – since he killed Kyle Sloane (Robb Derringer) and tried to kill Sonny Corinthos (Maurice Benard).

At the time Paul shot Sonny, they were playing Paul as a closet mobster running the Jerome organization. The later explanation of him working undercover didn’t jive with him shooting Sonny and taking Ava Jerome (Maura West) into his bed. Plus, they’re now ignoring that he shot Sonny. 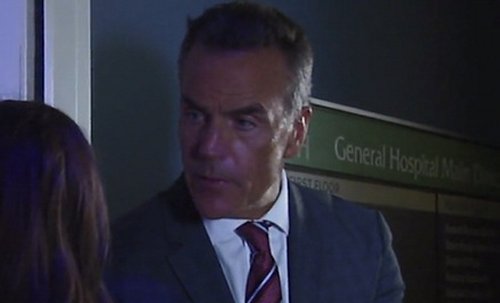 So when the writers took another sharp left turn and decided on Paul as the angel of death, it perplexed fans. How can they align his already inconsistent character to this story line? We know that the writers decided on Paul after the fact and are now scrambling to set up a proper motive.

Susan makes sense as the motive since he killed Sloane for her – but is Susan sick? Or is it something else? Susan being sick would explain why Paul was killing and trying to shut down the hospital since she was treated there for an illness as a kid and could have recently relapsed.

But now there’s a working theory that the dead patients were all infected with some sort of stomach ailment that put them at GH so they could be killed there. The whole plot will be far-fetched and convoluted when it’s revealed, but this opens the door to there being a mastermind that’s not Paul. 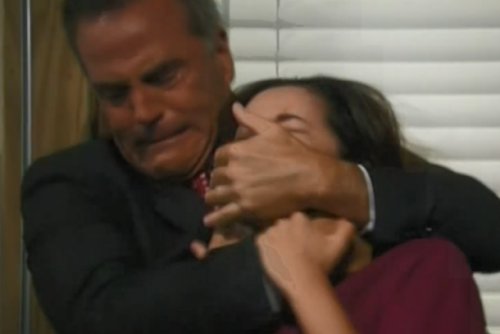 Just as Paul was reporting to a boss when he was playing mobster, Paul may have someone pulling his strings when it comes to these murders too. Is there someone with a true motive forcing Paul to kill on their agenda? Consider these hints. Remember when Paul was on the phone at GH?

He told Susan he had one more person to take care of – that was Monica Quartermaine (Leslie Charleson). He failed to kill her and then had to kill Sabrina Santiago (Teresa Castillo) because she figured out he was the killer. Paul was in anguish and didn’t want to kill her at all. If he’s a sociopath, why would he care?

What was also important when Paul was on the phone with Susan is that the conversation was one-sided. That would work if she was deathly ill. But it would also work if Susan has been kidnapped and the person holding her allowed Paul to speak to her but she couldn’t speak to him. 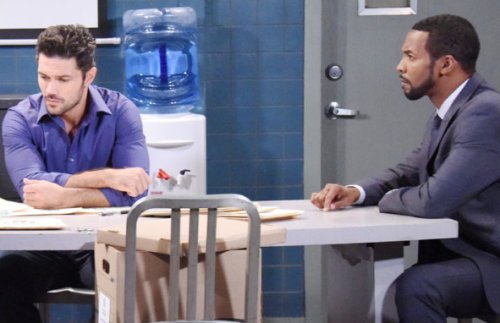 By adding another person into the mix – the kidnapper who wanted some Port Charles people killed – it takes the element of motive off of Paul for the most part. Paul’s motive would be simple and clear – he wants to save his daughter and the kidnapper has threatened her life.

That means GH writers could dredge up someone from Port Charles history as the culprit. Or, even easier, they could have someone we’ve never heard of as the mastermind behind the killings. They could simply introduce a character who has a grievance that would explain the killings. 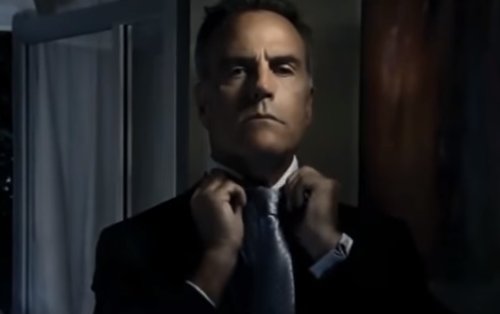 By adding a third party to the story, it solves the problem of tying Paul to the motive for the killings and simplifies the explanation of why he was the killer. It also could lay the groundwork for Paul escaping punishment for the killings since he was blackmailed into it. We know that justice is lax in Port Chuck…

What do you think GH fans? Is Paul acting on someone else’s orders because his daughter Susan is in danger? Is that how GH writers will explain the 180-degree change in Paul’s character that took him from dirty DA to a downright dangerous serial killer? Is it blackmail and he’s just a pawn with a reason to kill?