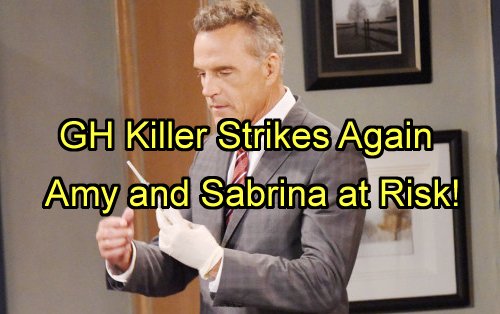 New General Hospital (GH) spoilers reveal that the GH serial killer will soon strike again and it will be another staff member of the hospital that falls prey to Paul Hornsby’s (Richard Burgi) sick obsession. Talk of the next victim indicates, this time, it could be someone we know.

One of GH fans’ frustrations with this sloppy storyline is that the killings have been random because the writers only just decided who the killer was. Now that they landed on Paul (through a dice roll or some other unknown means) they’re trying to retrofit the story to match the killer. 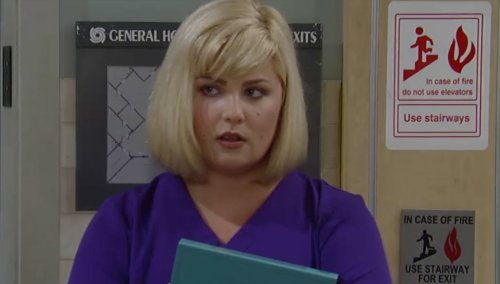 Up until now, the GH victims have all been random extras. Despite the attack on Lucas Jones (Ryan Carnes), no regular cast members have been offed. And considering how swollen the GH cast is – with more characters than they can use – it’a frustrating that the writers have NOT had the GH killer thin the herd.

But new General Hospital spoilers tease that might change soon and there are two victims rumored to be at risk. One is Sabrina Santiago (Teresa Castillo) and the other is Nurse Amy Driscoll (Risa Dorken). But which will it be and why would the GH killer come for them? 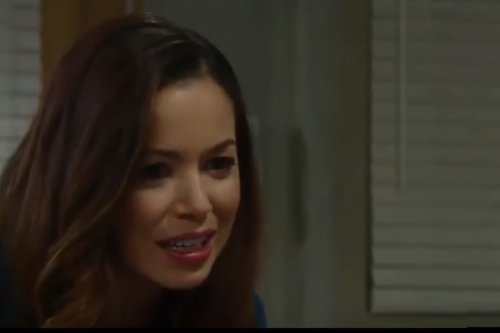 As GH’s resident busybody and gossip, Amy always seems to be lurking around, listening in, and talking smack about others. Could her nosey ways put her at risk? Will she catch Paul where he should not be and Paul has to kill her before she can reveal that he was in a patient’s room?

Many fans are not in love with Amy so at least if she dies, it would be a character rather than an extra without it being someone fans want to stick around. On the flip, Amy is a lot of fun and there are plenty of other people in Port Charles that more deserve a shot of Derisifol. 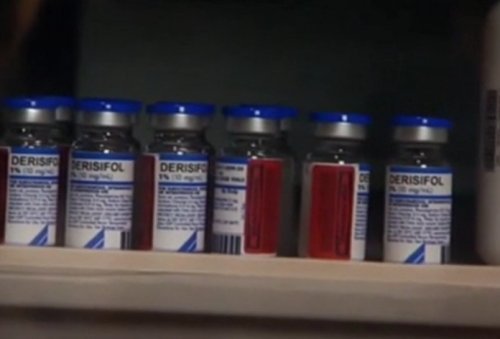 So why would Sabrina be at risk? She’s been at Elizabeth Webber’s (Rebecca Herbst) side and was there when Paul came in trying to elicit statements from Liz that omitted him being in Monica Quartermaine’s (Leslie Charleson) office.

When Paul tried to lead the witness in front of Nathan West (Ryan Paevey), Sabrina started giving curious glances at Paul and was suspicious of his behavior. After being with Carlos Rivera (Jeffrey Parise) for so long, Sabrina knows the lies that killers tell. 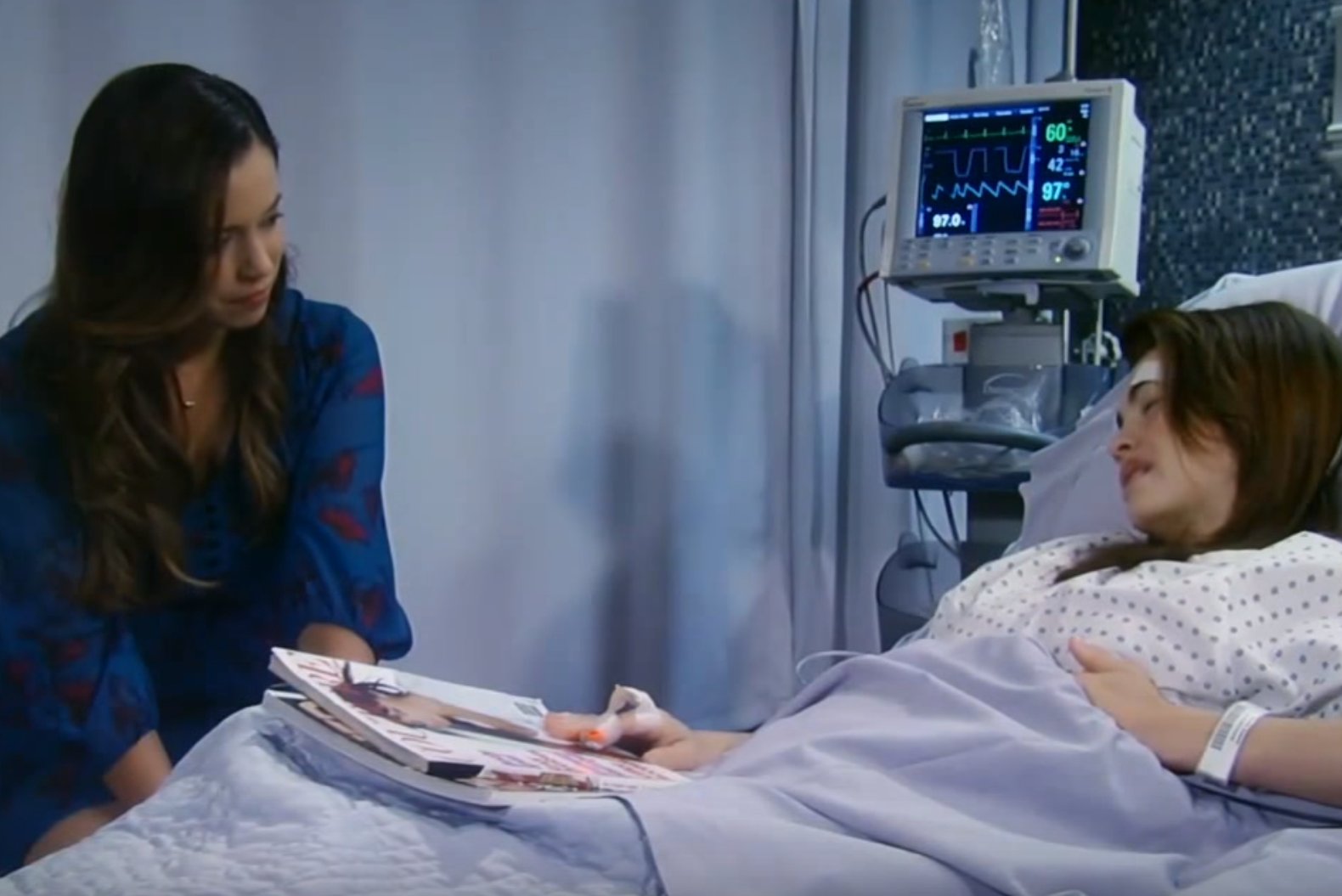 Is Sabrina starting to get an uncomfortable feeling that Paul is not as he seems to be? If Liz fills Sabrina in on what she saw in Monica’s office – which no doubt she will – and Sabrina observes Paul trying to cover up that he was in there, she’ll be suspicious.

It’s not yet clear why Paul is killing GH patients – but some of his other kills are quite clear. He tried to kill Lucas because he saw him in Bobbie’s room and shoved Liz down the stairs because he thought she saw the syringe in his hand (except that she didn’t). 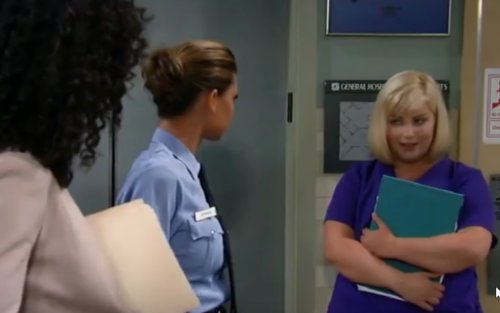 GH spoilers tease that Amy, Sabrina, or both will become an unwelcome complication that Paul feels like he needs to get out of his way. If it’s Amy, she might well be killed off. But with Sabrina, it seems less likely that she’d be killed off – but she might be in harm’s way nonetheless.

What do you think GH fans? Are you ready for GH serial killer Paul to actually kill someone we know? Share your comments below and check back with CDL often for all the latest General Hospital spoilers and news.