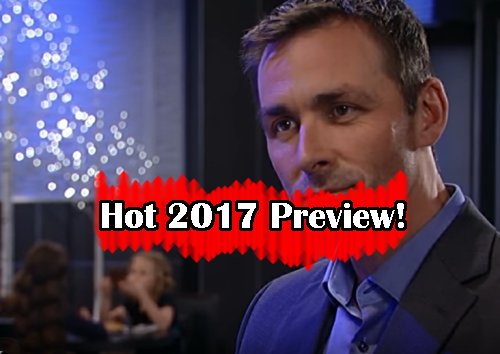 General Hospital (GH) spoilers for the hot action coming in 2017 reveal two murder mysteries will be going on simultaneously. One is the Morgan Corinthos (Bryan Craig) bombing case which lingers and the other is the Tom Baker (Don Harvey) murder case.

Tom has been stabbed and Dante Falconeri (Dominic Zamprogna) will soon find the murder weapon but the PCPD will take their time – and probably make at least one false arrest – before they find the culprit. 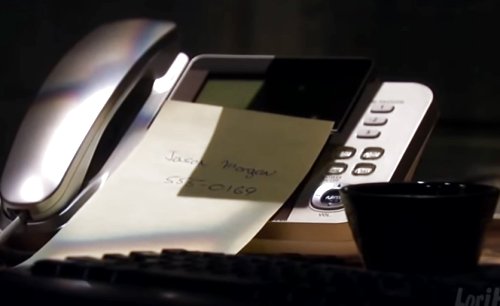 The hospital is still at risk from the development plans from the new mob boss in town that wants to make GH into high-rise, high-price condos. The Quartermaines will play an important role in saving the hospital from shutting down.

Even though Parker Forsyth (Ashley Johnson) is out of the picture, Kristina Corinthos (Lexi Ainsworth) will continue to explore her sexuality. Many GH fans love this storyline so the writers will dive back into it in the New Year. Wonder who Kristina will be paired with?

In 2017, GH showrunners are promising that in addition to Ned getting more airtime, some other beloved characters return. There will be more with Robin Scorpio (Kimberly McCullough), Emma Drake (Brooklyn Silzer), Damian Spinelli (NOT Bradford Anderson, he chose Homeland) and Jasper Jax (Ingo Rademacher). 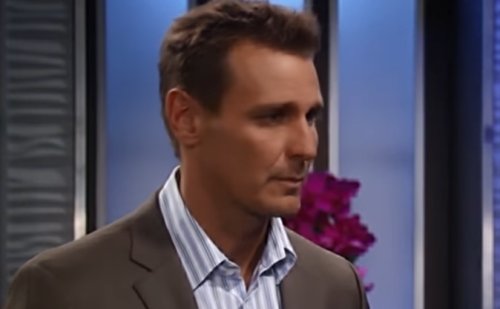 The identity of the new mobster in town will be revealed soon – not too long after the New Year kicks off. There is lots more story there including why this person wants revenge and is trying to shut down the hospital and take over the criminal parts of Port Charles.

Nelle Hayes’ (Chloe Lanier) vendetta will be exposed and we’ll finally find out who her parents were, why her dad has made her come to town, and why she’s gunning for Carly Corinthos (Laura Wright) when she knew nothing. Jax will play into this since he bought her kidney.

Bobbie Spencer (Jacklyn Zeman) will continue to keep an eye on Nelle and will be part of exposing the truth about her scams and schemes. Franco (Roger Howarth) and Liz Webber (Rebecca Herbst) will hit some harsh obstacles soon. 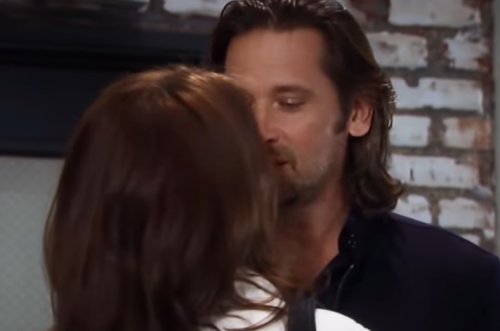 After Dante find the knife used to stab Tom, Franco becomes the prime suspect. He turns to Scotty Baldwin (Kin Shriner) for help. Laura Spencer (Genie Francis) will give Liz a pep talk about how to love a man with a dark side – she knows a little about that.

The writers promise that Liz and Franco will work out in the long run but they will struggle and Griffin Munro (Matt Cohen) will be wedged into their story. Kiki Jerome (Hayley Erin) and Dillon Quartermaine (Robert Watkins) heat up after a happy holiday run-in out of town.

The JaSam baby will be born for February sweeps but before that, Sam Morgan (Kelly Monaco) will be in danger because of the bomb investigation. In January, Sam confronts Julian Jerome (William deVry) about his involvement with Winston Rudge (David Lee). 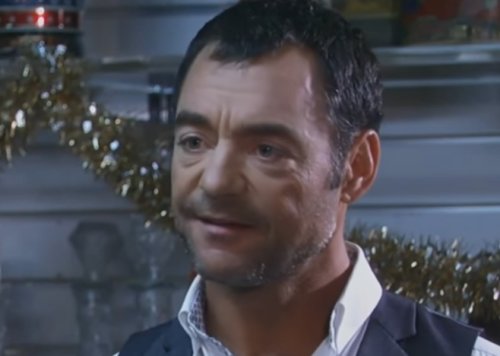 Also, Julian won’t leave Alexis Davis (Nancy Grahn) to sink deeper into the bottle. She’s got a hearing in January to get back her law license, but will her boozy ways screw that up? By mid-January, Alexis will be in AA finally addressing her alcoholism and Julian’s relieved.

Anna Devane (Finola Hughes) gets hypnotherapy to reveal her past with Valentin Cassadine (James Stuart). She recovers some important memories. Carly and Sonny Corinthos (Maurice Benard) will reunite for a minute and then Nelle splits them apart.

One last piece of big news for GH fans is that General Hospital will host its first ever official convention on March 11-12 in Burbank, California. Laura Wright and Matt Cohen will host the event. Matt is an old hand at conventions since he’s regularly on the Supernatural convention circuit. 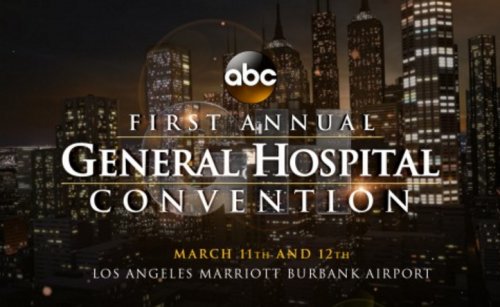 You might notice who’s not on the list. So far, there is no word that Billy Miller, Kelly Monaco, or Maurice Benard will attend. Maybe they’ll be special guests. Some plots for 2017 look fresh and exciting and others are dragging on too long.

Let’s hope GH picks up the pace once the holidays are done! Share your comments below on these hot plots for 2017 and tune into CDL for the latest General Hospital spoilers and news.