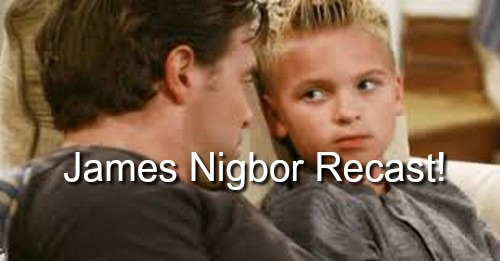 “General Hospital” (GH) spoilers reveal that the role of Jake Spencer has been recast. Looks like Jake’s current portrayer James Nigbor has been ousted and we have to wonder if this is another case of SORAS (soap opera rapid aging syndrome) like with the Josslyn Jacks recast with Eden McCoy.

CDL General Hospital spoilers wrote a few weeks ago that it feels like there’s a SORAS movement underway at GH starting with Josslyn’s recast and now it looks like stage two is happening now. It was none other than James Nigbor’s mom that broke the news. 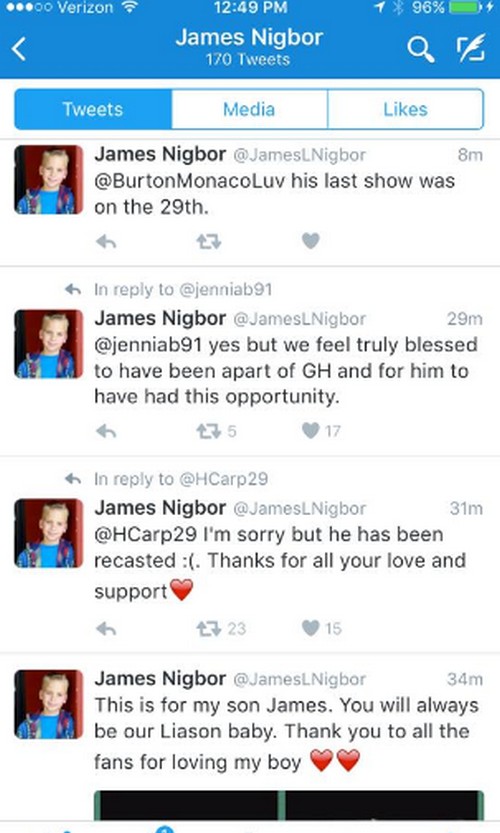 She tweeted out on March 9 “This is for my son James. You will always be our Liason baby. Thank you to all the fans for loving my boy” and included photos of her son as Jake. In response to questions, Nigbor’s mom replied “I’m sorry but he has been recasted . Thanks for all your love and support.”

Jake Spencer is supposed to be two years OLDER than Josslyn’s character. His character was born in 2007 and Josslyn in 2009. With Eden McCoy in her early teens, we have to wonder if the new Jake Spencer will also be a young teen.

General Hospital spoilers ask if this means that Brooklyn Rae Silzer and Nicolas Bechtel are also facing a SORAS? Is GH about to lose all of its talented younger set? If you’ll recall, James and his twin brother Edward Nigbor both played Jake Spencer when he was very young – and “died” as a result of a tragic car accident. 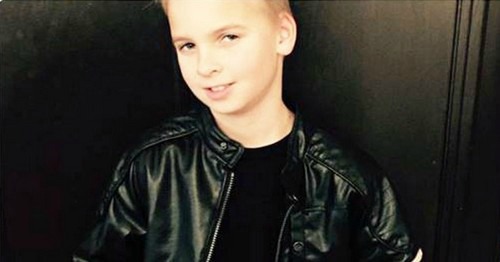 He was run down by Luke Spencer (Anthony Geary) then later his kidneys were donated to Josslyn after he was declared brain dead and unplugged. Of course, General Hospital has never explained where the mystery kidneys came from or how Jake’s death was faked so realistically.

With Helena Cassadine’s (Constance Towers) will reading coming and Liz Webber (Rebecca Herbst) invited to attend, we have to wonder if something will be revealed that has to do with Jake’s time in captivity on Cassadine Island.

Will the will reading revelation somehow be tied into this recast? We don’t know yet, but stay tuned to CDL for daily “General Hospital” spoilers and more on James Nigbor’s recast as Jake Spencer as news becomes available. 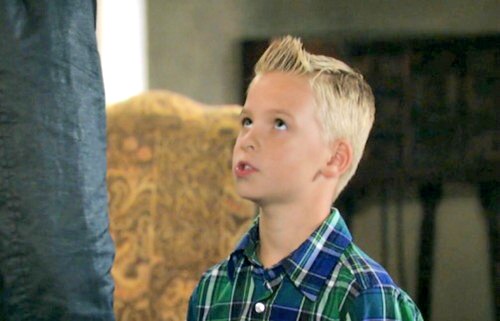