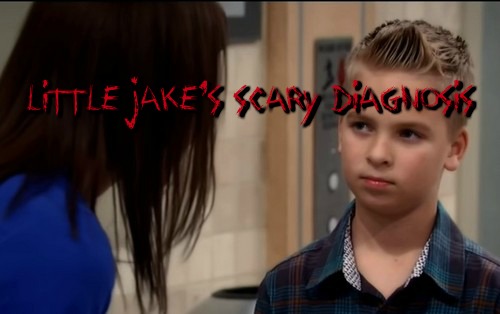 “General Hospital” (GH) spoilers indicate that Liz Webber (Rebecca Herbst) will finally have some answers about little Jake Spencer’s (James Nigbor) issues – but she will be stunned by what she finds out about her son’s troubling behavior – and by the source of the revelation.

Liz has finally – FINALLY – decided to get Jake some therapy and takes him to Dr Kevin Collins (Jon Lindstrom). Looks like Kevin will pull in another shrink to help, but both make a recommendation for Jake’s treatment that surprises Liz.

GH spoilers reveal that Liz is told to take Jake to Franco [Roger Howarth] for art therapy. At first, Liz will balk at this prescription because Franco seems like the last person she should trust with her son. Liz still looks at Franco and sees the unbalanced serial killer. 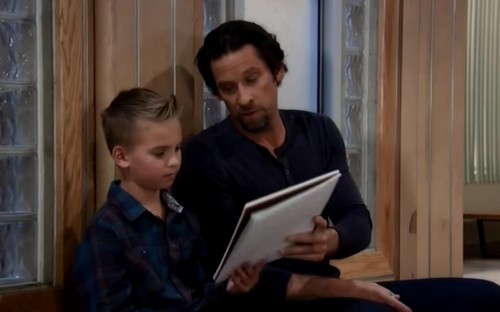 But, in fact, Franco’s troubled and violent past may make him the perfect person to sort out what’s wrong with little Jake. Liz will relent and brings Jake to Franco for a session. Franco is already worried about the kid – he saw the scary drawings Jake did last time he left him some crayons.

This therapy session will produce results that are equally troublesome. Franco lets Liz know that Jake has some tendencies towards violence and that he might be capable of hurting people. Franco’s insights will be spot on, but will Liz take his words to heart? 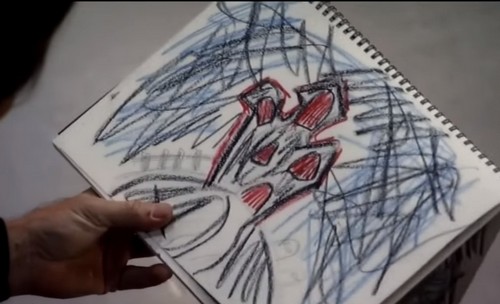 Liz may think that Franco is trying to hurt her and Jason Morgan (Billy Miller) through their son because of his troubled and obsessive past with Jason. But Franco is not one to hurt kids – plus his tumor made him a crazed killer and that’s long gone.

Will everyone question Franco’s diagnosis of Jake’s issues because of his own murky past? Will them ignoring Jake’s issues result in someone getting hurt at Jake’s hands? How long before Liz sees that Franco spoke the truth and gets Jake more help?

GH spoilers indicate that Jake will become increasingly obsessed with Sam Morgan (Kelly Monaco) and lash out at her. Jake sees Sam as the obstacle that’s keeping his family from being together. With her out of the way, he thinks his mom and dad can be together for good.

Jason will see a disturbing sign of his son’s intense dislike for Sam soon and will be concerned – but none of them have any idea just how serious Jake’s mental issues are. Since Jason and Liz can’t get any answers from Helena Cassadine (Constance Towers), Franco is their next best hope.

GH spoilers also indicate that Jason will recover a significant memory in coming days. Is there any chance that it could be of his time with Helena? Did Jason ever interact with his son while he was being held by Helena?

You’ll recall the timelines overlap of when Helena had Jake and when Helena had Jason. Could little Jake know what happened to both him and his father at Helena’s hands but he’s been holding back? Could the answers Jason need be right under his nose?

What do you think GH fans, is Jake a danger to those around him? Can Franco help him quell his violent urges and get back to being a normal kid? Share your comments below and come back to CDL often for more “General Hospital” spoilers and news.