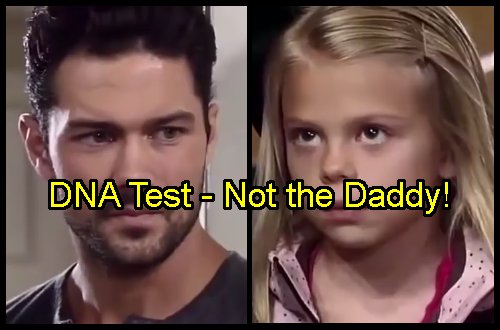 Recent General Hospital (GH) spoilers reveal that the DNA test that Maxie Jones (Kirsten Storms) will run without permission on Nathan West (Ryan Paevey) and Charlotte West (Scarlett Fernandez) produces results that will shock Nathan. But that doesn’t mean Maxie will come out on top.

Nathan clearly wants Charlotte to be his daughter but Maxie doesn’t see a sweet little girl when she looks at her, she sees a pawn in whatever game it is that Claudette is playing. We know there is more to the story after Claudette told Charlotte “if you only knew what I’ve done to keep you safe.” 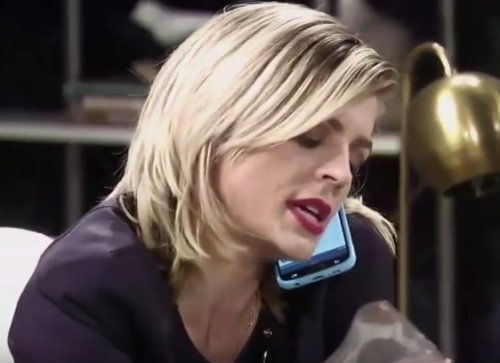 The first paternity test got Nathan all excited – he believed it confirmed that Charlotte was his kid. But it was sketchy from the start and was done on hair kept in a locket provided by Claudette. Those hairs don’t look like Charlotte’s but Claudette tried to say her hair turns lighter in the sun. Hmm…

There’s also the fact that Charlotte has those beautiful brown eyes while both Nathan and Claudette have blue eyes. But do you know who does have brown eyes? All of the Cassadines – Nikolas to Valentin Cassadine (James Stuart) to Stavros Cassadine (Robert Kelker Kelly).

GH fans knew the moment that Maxie offered a juice box to Charlotte that something was up. No way would Maxie back down that easily. This week, Maxie will order a rush DNA test and General Hospital spoilers tease that she will NOT be a match for Nathan.

That proves that Claudette lied to Nathan but opens up a whole new line of questioning. Who is Charlotte’s father? It’s probably not sexy green-eyed doc Griffin Munro (Matt Cohen) either that fathered the girl because of the eye color issue. 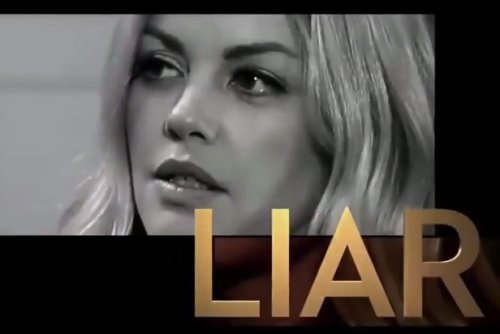 There’s just a one in four chance a dark-eyed child will come from parents with light eyes and that’s probably what Maxie noticed that prompted her to get some evidence to run a secret DNA test that neither Nathan or Claudette knew about.

Since neither of them know about the test, that means no one can tamper with it. Maxie should get the results she wants – that prove Claudette is a liar and Charlotte is someone else’s kid – but it could cost her Nathan. His heart will be broken that Maxie went behind his back. 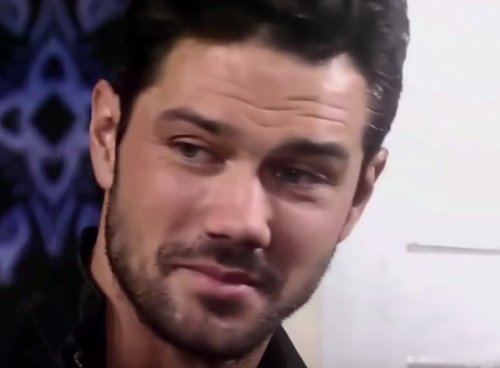 Maxie will insist this is about proving Claudette was fibbing and not taking anything from Nathan, but he won’t see it that way. All Nathan will see initially is that Maxie has taken a child from him when he’s always been so supportive of her and little Georgie.

After Nathan has the chance to calm down, he should see that Maxie was only trying to protect him from more hurt later, but the initial shock will hit him like a slap in the face. How will Claudette explain herself and what will the lying liar do next?

I’ve always said GH fans are the best! Thanks for all the positive messages!

Share your comments below on this shocking twist coming next week on GH and be sure to check back with CDL often for all the latest General Hospital spoilers and news.