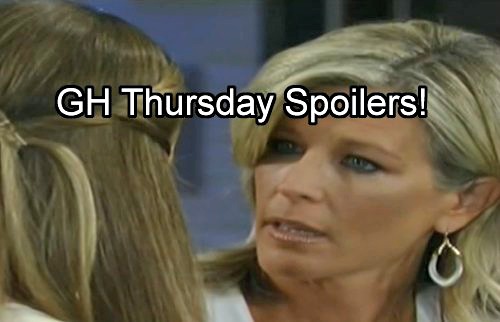 New General Hospital (GH) spoilers for the Thursday’s episode, August 25, reveal Alexis spins out of control with PCPD accusations, Kristina can’t take no for an answer, Jason shares good news with Sonny, Nelle gets closer to Carly, and Andre offers some advice. 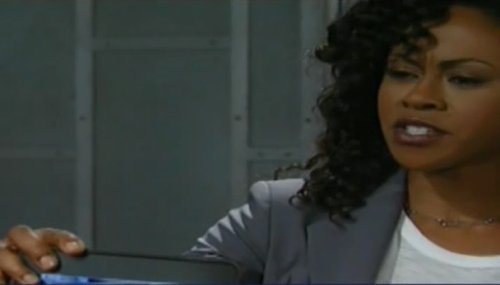 It’s likely the reporter published his video and that’s how it came to Jordan’s attention. General Hospital spoilers tease it will also come to the attention of Sonny Corinthos (Maurice Benard) who will confront Alexis on her increasingly erratic behavior.

Sonny has also noticed that something is off with Jason Morgan’s (Billy Miller) behavior and queries him about it over drinks at the MetroCourt. Sonny wants to know what Jason is keeping from him – will Jason reveal his engagement to Sam Morgan (Kelly Monaco), their baby news – or both? 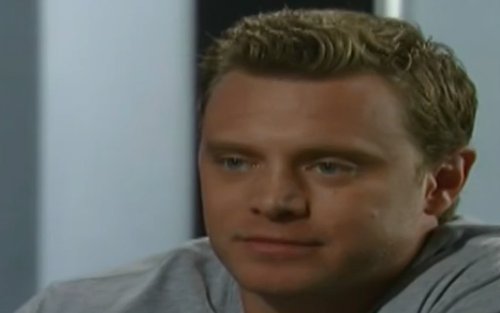 Nelle Hayes (Chloe Lanier) is also at the MetroCourt and asks to speak to Carly Corinthos (Laura Wright) in private. It’s day one of Nelle’s gig as baby Avery’s nanny, so we wonder what that’s about. Could be that Carly is meddling in Nelle’s life and has done something Nelle asked her not to do.

Back at the PCPD, Jordan gets a helping of advice from Andre Maddox (Anthony Montgomery). It’s about time for Andre to make a move and point the GH serial killer investigation in the direction he wants by leveraging his profiling skills. 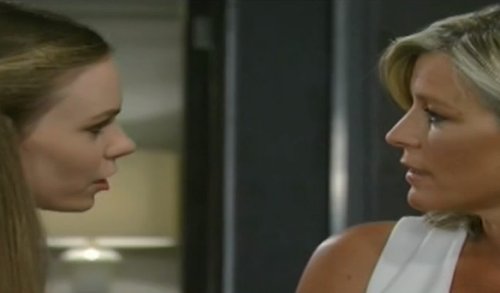 Kristina Corinthos (Lexi Ainsworth) isn’t ready to take no for an answer and heads to Wesleyan to talk to Parker Forsyth (Ashley Johnson). Parker is surprised to see her student lover on campus and they chat. Now that Alexis backed off, is Parker ready for more with Kristina?

Alexis also faces an inquiry from Sam who wants to know what’s going on with her mother. GH spoilers hint that Sam will also see the news of Alexis acting like she’s off the rails at the MetroCourt restaurant and getting handsy with Kristina. Alexis is spiraling! 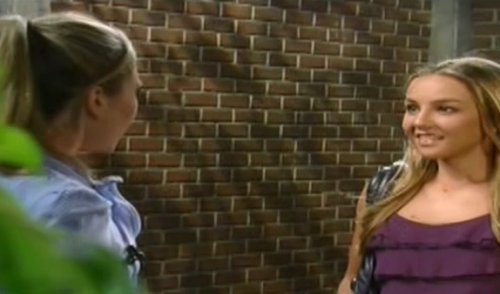 After their night of passion, Kevin Collins (Jon Lindström) annoys Laura Spencer (Genie Francis) when he asks if she has any regrets about the night they spent together. Kevin worries he took advantage since Laura was just at the funeral of her oldest son.

Laura doesn’t like him second-guessing her and tells him she knows what she wants and doesn’t like the implication that she was somehow taken advantage of or didn’t know what she was doing when she slept with him. With that clarified, Kevin and Laura can move forward. 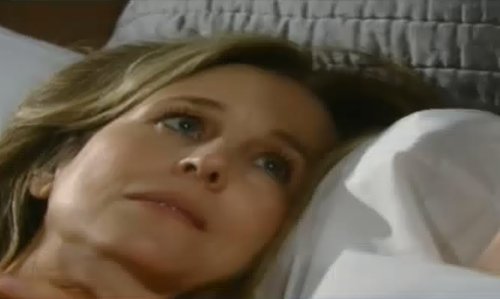 Lots of action happening on the Thursday, August 25 GH episode including some serious bro bonding between Sonny and Jason that’s long overdue! Share your comments below and check back with CDL often for the latest General Hospital spoilers and news.