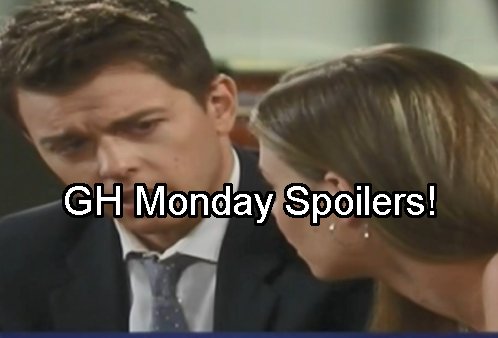 New General Hospital (GH) spoilers for the episode on Monday, September 26 reveal a murder confession misconstrued, a revenge plan forms, Alexis struggles, and Kiki writes someone a reality check about her own shady past.

As the Monday GH kicks off, Paul Hornsby (Richard Burgi) says that he’s the reason that Sabrina Santiago (Teresa Castillo) is dead. Tracy Quartermaine (Jane Elliot) is stunned by his admission but assumes he means it’s his fault, as Port Charles DA, that the killer was not caught before taking out Sabrina. 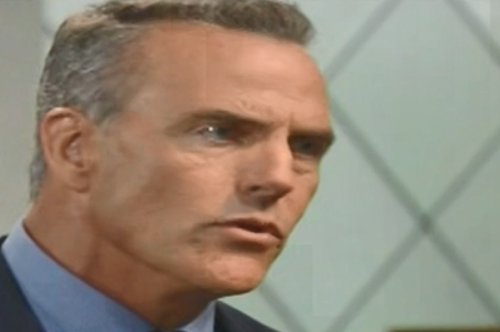 Paul is haunted by that kill but thankfully for him, Tracy isn’t really hearing what he’s saying and then the moment is gone. Michael Quartermaine (Chad Duell) is floored by losing Sabrina and Nelle Hayes (Chloe Lanier) sees a touching father-son bonding moment between him and his dad.

Later, Nelle makes a gesture to Michael that surprises him. Looks like Nelle is laying the groundwork for whatever scheme she has in mind and could be playing on Michael’s vulnerable state. Morgan Corinthos (Bryan Craig) is struggling too – but with his college workload – and he’s overwhelmed. 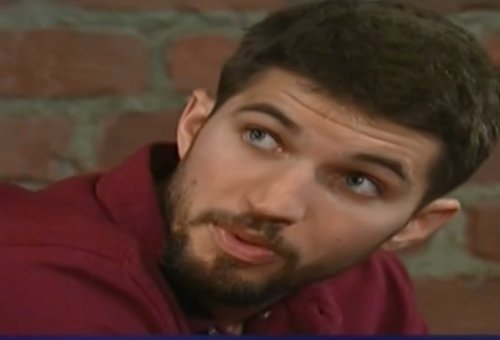 Morgan thinks that he’s the last one people should be worried about, though, and he doesn’t seem to see what a dark path that he’s on. Dillon Quartermaine (Robert Watkins) talks with Kiki Jerome (Hayley Erin) who admits to him that she’s perfect only in his mind and her reality is not as shiny.

Kiki owns up to the mistakes of her past – and there are some major errors she admits. Dillon might finally be ready to let her go, but Kiki will grow closer to Dillon in coming days after Morgan goes off the rails. Speaking of going off the rails, Alexis Davis (Nancy Grahn) is headed that way herself. 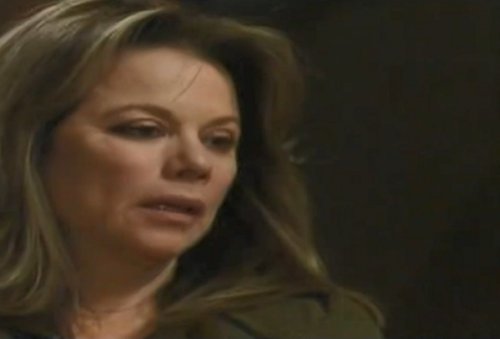 General Hospital spoilers hint that Sam Morgan (Kelly Monaco) finds her mom looking rough after an encounter with Julian Jerome (William deVry) and wants to know what’s going on with her. Sam thinks her mom needs to put down the bottle and straighten up, but how will that go?

Julian and Nina Clay (Michelle Stafford) share a tense moment at the Crimson offices. Julian threatens Nina and she pushes back on him. Nina has dirt on Julian but since he can’t be tried again, it looks like he’s not worried and wants control of his magazine back – can they reach an agreement? 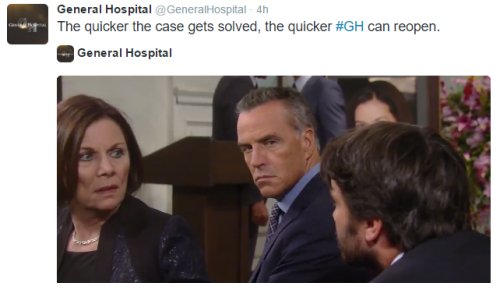 Sonny Corinthos (Maurice Benard) meets with Jason Morgan (Billy Miller) and tells him that someone needs to pay – is this about the GH serial killer or Julian? More likely it’s about Sabrina’s killer – Sonny can’t stand to see Michael in pain like this. Jason doesn’t want to get his hands dirty, though.

Jason isn’t going to play mob sidekick for Sonny while he’s on a revenge quest even though the killer definitely should be brought to justice. Jason has lost his life once already and just got it back, so no way will he play any of Sonny’s reindeer games, but he might help Sonny try and figure things out. 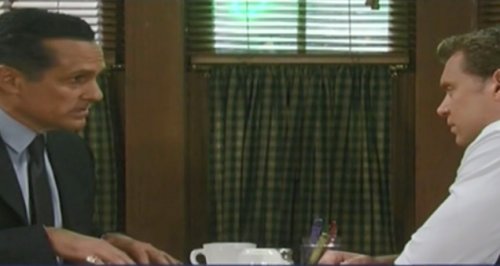 There’s lots to see on the Monday, September 26 episode of GH. Watch, share your comments below on the coming drama, and be sure to check back with CDL often for all the latest General Hospital spoilers and news.