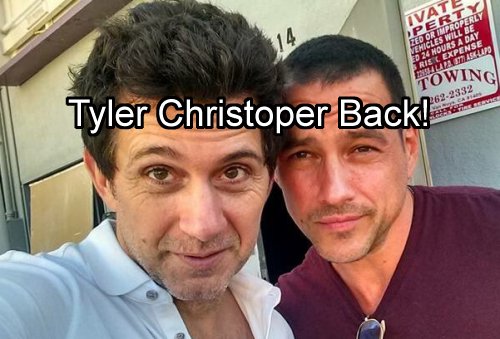 Recent General Hospital (GH) spoilers reveal that Lulu Spencer (Emme Rylan) isn’t ready to give up on the search for her missing embryo and she will return to Cassadine Island but will be stunned to find her brother Nikolas Cassadine (Tyler Christopher) alive and well.

Dante Falconeri (Dominic Zamprogna) is clearly not gung-ho about raising a Cassadine baby, but he will cave to pressure from Lulu to follow the embryo lead back to Greece. Remember Robert Scorpio (Tristan Rogers) offered them more questions than answers.

WSB agents checked things out and no one lives at the address on Lulu’s mystery envelope – not even Daphne, the chick who helped them as they were escaping the island. Where did Daphne come from and does she have the embryo (or a child that was born of it)? 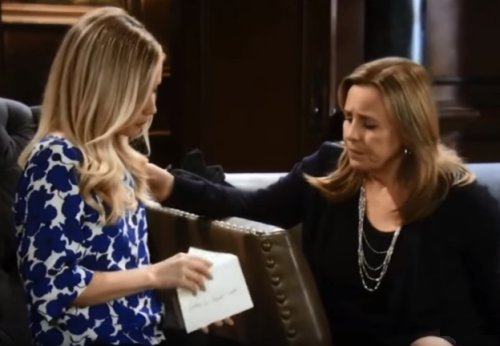 All of these questions plague Lulu so she and Dante return to Cassadine Island in coming weeks. Lulu will find the answers about the fate of her embryo – and the fate of her big brother Nikolas – and both outcomes will be equally shocking!

While searching for the embryo, Lulu and Dante stumble across Nikolas on the island and Lulu will rejoice to discover her brother is alive although not in optimal health. New photos on Tyler Christopher’s social media show him looking quite different.

Where before he’s always had a bushy of hair, he’s now got a drastic buzz-cut. This could indicate Tyler Christopher will be playing dual roles of good and evil or that Lulu will find him bedridden and recuperating from recent traumatic events. 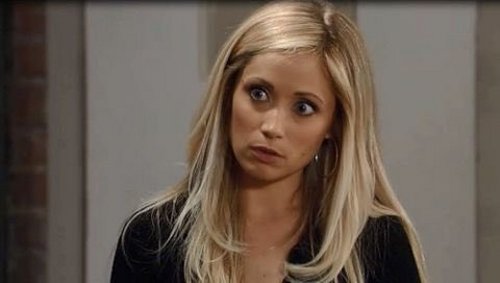 Nikolas is not on Cassadine Island because he wants to be there. Otherwise, he would have reached out to Spencer Cassadine (Nicolas Bechtel) to let him know that he was alive. What has befallen Nikolas in recent months was not part of his plan.

GH fans are divided on what went wrong with Nikolas over the last year and why he turned so dark. Once Lulu and Dante head to Greece, we’ll have the answers we want. Was it our beloved Nik that Valentin Cassadine (James Stuart) shot?

Will Lulu find Nikolas recovering from a gunshot wound and fall from the balcony since his body wasn’t found? Was Nikolas’ doppelganger killed by Valentin and the real Nikolas has been held on Cassadine Island this whole time by Helena’s minions? 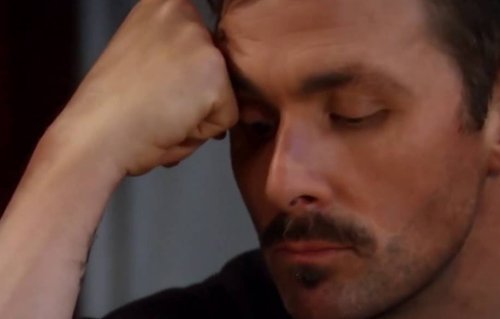 Other recent GH spoilers are swirling about the return of Valentin as Lulu and Dante set foot on Nik’s ancestral family island. Valentin will be out of police custody and back on the island to terrorize innocent victims once again – including his nephew.

GH fans are eagerly awaiting Nikolas’ return to Port Charles and all the complications that will bring since Hayden Barnes (Rebecca Budig) has moved on to Hamilton Finn (Michael Easton) and his family grieved Nik’s death for a second time.

What do you think? Do you hope it’s just plain old Nikolas that Lulu finds on Cassadine Island? Or are you hoping Nik’s evil side also survived so we can see Tyler Christopher playing the dual roles of light and dark Nikolas? 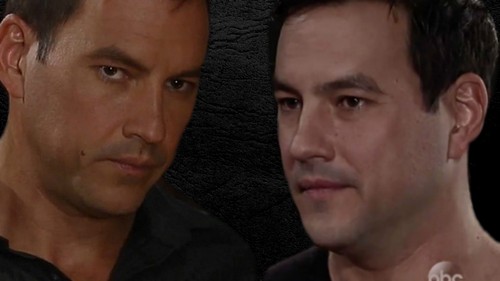 No one is safe. pic.twitter.com/uQA2veQKpm

When you close a chapter in your life, can you ever really get away? pic.twitter.com/JDVCpZVOGh