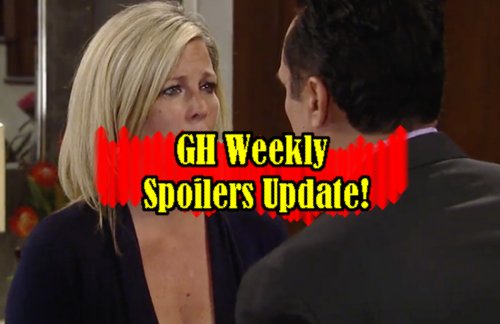 Fresh General Hospital (GH) spoilers update for the week of Monday, November 28 to Friday, December 2 show Anna realizes who Valentin is, Jax flees town, Julian lies to the cops, Nina gets close to a bad guy, and Griffin is there for Liz.

The marriage of Sonny Corinthos (Maurice Benard) and Carly Corinthos (Laura Wright) is at risk thanks to Nelle Hayes (Chloe Lanier) and her revenge plans. Jasper Jax (Ingo Rademacher) leaves town and Carly decides to confess the kiss to Sonny but he’s got bigger worries.

Sonny can’t go off on Carly because he woke up in his bed beside Nelle after a drunken rager the night before. When Carly makes big changes to her life, it throws Nelle into upheaval but she’s got the trump card to play of her night of passion with Sonny. 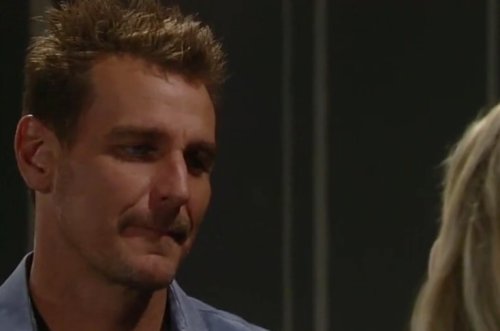 Nelle feels momentary guilt then pushes on with her plans. Also struggling with guilt is Alexis Davis (Nancy Grahn) after she drunkenly mowed down Julian Jerome (William deVry) then skipped out. Julian survived and when Jordan Ashford (Vinessa Antoine) asks questions, he plays the amnesia card.

Jordan suspects the attack on Julian was related to the car bomb incident but follows up with Alexis to tie up loose ends. Alexis is relieved when Jordan tells her Julian remembers nothing and she thinks she got away with it but then Julian calls to demand she come to GH.

Anna Devane (Finola Hughes) realizes where she heard the Latin phrase open your eyes from and goes to confront Valentin Cassadine (James Stuart) and things get ugly. Valentin mocks Anna and is openly laughing at her which further enrages her. She’s certain she knows who he is and Valentin dares her to do something about it. 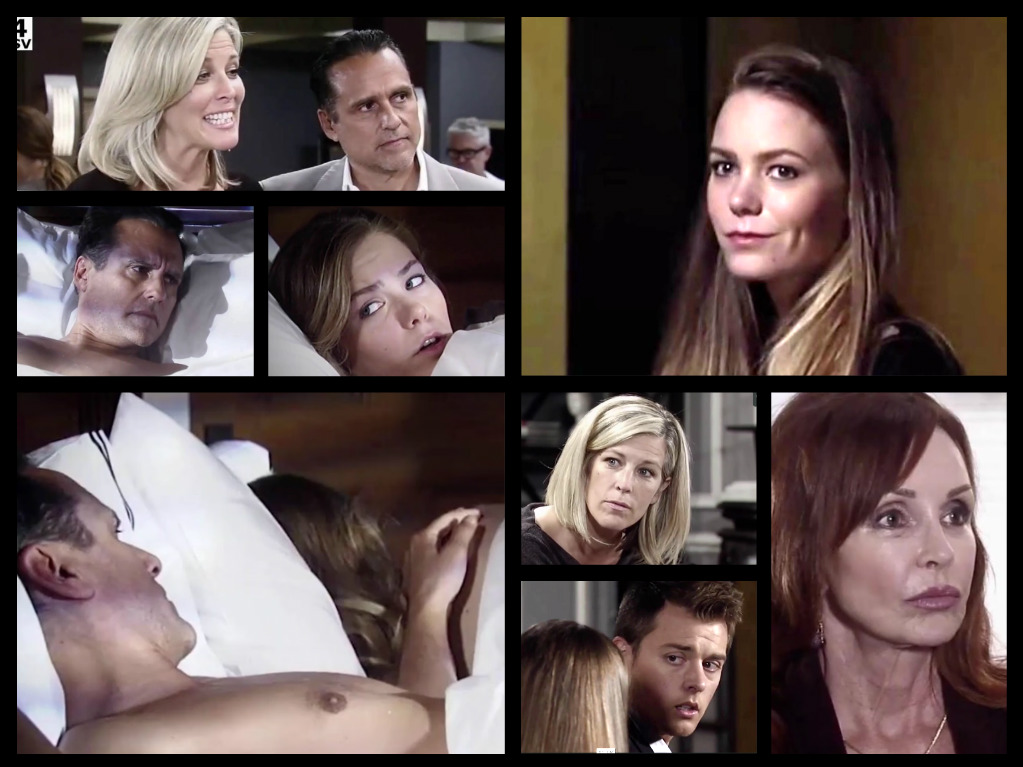 Anna decides she must find Claudette Bolland (Bree Williamson) to get the truth about Valentin and her favorite doctor helps out. Valentin invites Nina Clay (Michelle Stafford) over and a snow storms traps them on Spoon Island and he gets her back in his bed.

Charlotte Cassadine (Scarlett Fernandez) now has another mom on top of her three dads and Nina is totally smitten with the kid. Griffin Munro (Matt Cohen) and Liz Webber (Rebecca Herbst) get closer after Franco (Roger Howarth) and Tom Baker (Don Harvey) get into an altercation at GH.

The doctor priest breaks up the brawl and then Liz pours her heart out and Griffin comforts her. Franco will have more to worry about than Tom if Griffin keeps getting closer to Liz. Franco consults Heather Webber (Robin Mattson) on his Tom the rapist problem. 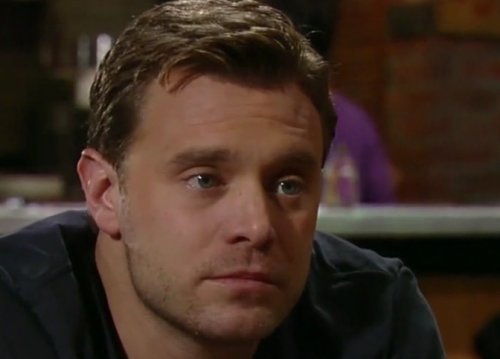 Sam Morgan (Kelly Monaco) isn’t sure Jason Morgan (Billy Miller) can trust Curtis Ashford (Donnell Turner) but the former hit man decides to work with him anyway and they put their heads together by week’s end and break new ground in the bombing case.

Lives fall apart on GH episodes the week of Monday, November 28 thru Friday, December 2. Share your comments below and check back with CDL often for the latest General Hospital spoilers and news.