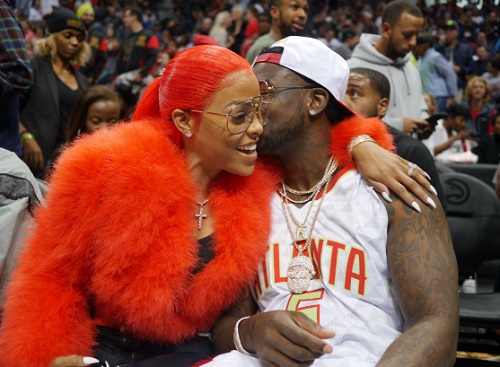 Gucci Mane is engaged and about to be a married man. The rapper behind the notorious #FreeGucci hashtags proposed to his very deserving girlfriend Keyshia Ka’oir at an Atlanta Hawks basketball game.

The couple just so happened to pop up on the Kiss Cam and Gucci Mane used the opportunity to pull out a massive 25 carat diamond ring. Wow! Of course,Jamaican beauty Keyshia Ka’oir said yes (come on, the guy is so smooth he proposed standing up).

Once the engagement news traveled to every outlet possible, the internet was in agreement that there was no one more deserving of a proposal than Keyshia. Not only did Ka’oir stay with him throughout his 3-year stint in prison for federal drug and gun charges, but she also turned the $2 million he gave her into $6 million by the time he was released!

According to CNN, the couple met in 2010 when Gucci spotted Keyshia Ka’oir in a magazine and decided to ask her to be in one of his music videos and the rest is history. The lovely lady runs a business for makeup and a business for fitness equipment which the couple uses themselves when working out. 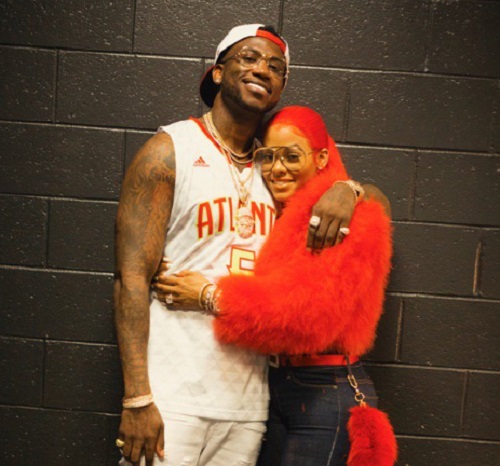 Fans of Gucci Mane who follow him on any social media outlet knew that a proposal wasn’t far off because he constantly professes his love for his new fiancée. In an interview with the New York Times, Gucci expressed how thankful he was to have a woman like her stick by his side. In addition to serving time in prison, Keyshia saw him through some of his darkest times including drug addiction.

The rapper is now cleaner and healthier than he was before with the help of his lady by his side. After Gucci Mane was released from prison he continued to work out and continued to read self-help books and most importantly The Bible, which he credits as changing him from the drug addicted unhealthy rapper you knew before to a clean eating, sober, exercising, well-dressed man who is still amazing at what he does.

Gucci knows that he was a very influential person before. But he hopes that he can influence fans to get their lives together like he did now.

And, don’t forget to check CDL for more news about Gucci Mane and Keyshia Ka’oir’s engagement and upcoming wedding. 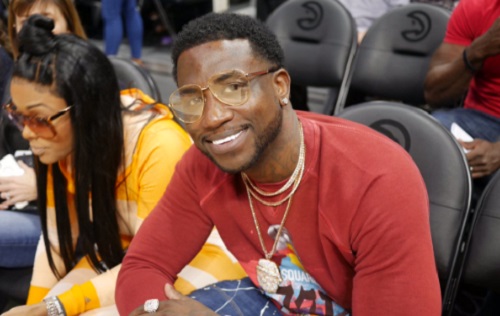 A big congrats to @gucci1017 and @KeyshiaKaoir on their engagement! pic.twitter.com/xLi5hJckGB

Championship rings aren’t the only thing we play for. Congrats Gucci on the engagement!💍#TrueToAtlanta #ThisIsWhyWePlay pic.twitter.com/KHNgGEDDGf