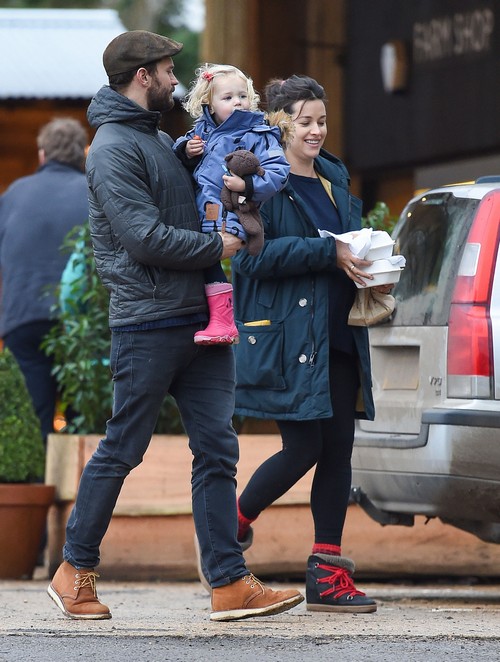 Jamie Dornan is opening up about his marriage, explaining that his wife Amelia Warner is not interested in having his on-screen persona Christian Grey in the bedroom. In fact, the Fifty Shades Darker star says that his sex life with his wife is nothing like what he acts out in front of the camera.

According to Australia’s News.com.au, Jamie Dornan explained, “No. I’m not into that. My wife isn’t either. It’s funny. Obviously there’s a huge market for it, a lot of people are into a certain type of sex but I am just not one of those people. It doesn’t interest me at all. So, I don’t think those roles have had any influence over our sex life.”

Of course, someone like Amelia Warner doesn’t want her husband to openly talk about their sex life to the public, especially since she knows everyone thinks of her husband more as Christian Grey than Jamie Dornan. 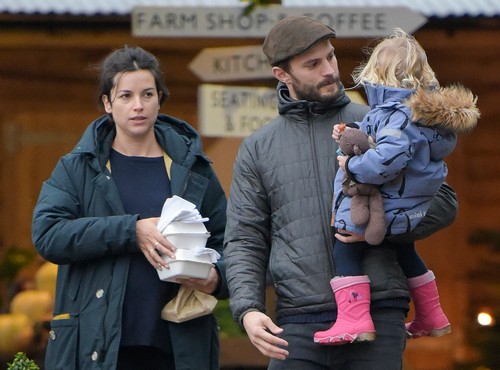 Not only does she have to deal with the ridicule that comes with Jamie being a part of the ’50 Shades’ franchise, but also with knowing that so many women from all over the world lust and fantasize about her husband everyday.

Sure, she knows that it’s all part of Jamie’s on screen persona but after having dealt with it for so many years, Amelia Warner is completely over it. Not only is the ridicule of being associated with a sex addict on the big screen is embarrassing, but for Amelia she also senses that Jamie might actually be enjoying all the fame attention that he’s been getting from the film.

And knowing how their marriage is on thin ice as it is, the last thing she wants or needs to see is Jamie Dornan flirting with women who see him more as Christian Grey than a married man.

Then again, by Jamie admitting that his sex life with is wife is no where as exciting as what he portrays on the big screen, Amelia might be feeling insulted as well. She doesn’t want the public to think that their sex life is so mundane and boring that Jamie simulate sex in front of cameras than be with her.

Of course, no one knows what the real truth is between Jamie Dornan and Amelia Warner, but one thing is for certain: the ’50 Shades’ franchise has impacted their marriage in more ways than one.

Tell us CDL readers, do you think Amelia Warner feels humiliated over Jamie Dornan’s latest revelation about their personal sex life? Should Jamie have not answered the question to begin with? Let us know your thoughts in our comments section. Also, check back with CDL for all the latest updates on the Fifty Shades Franchise!