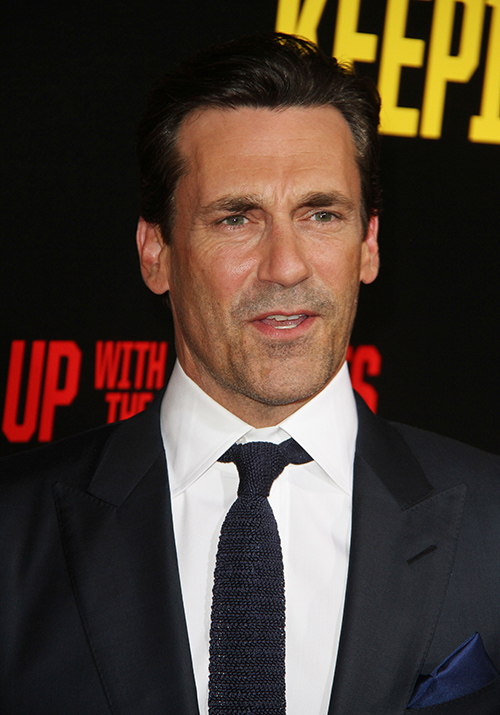 Jon Hamm is single and apparently he’s so happy with his new relationship status that he’s not willing to change it. In fact, there’s a new report that says the former ‘Mad Men’ star is still reeling over his nasty split from ex-girlfriend Jennifer Westfeldt that he’s sworn off relationships as he doesn’t want to repeat any of his past mistakes.

According to Radar, one source even said that Jon and Jennifer will never get back together again. Jennifer might be supporting him, especially as he continues to stay alcohol-free after his 2015 rehab stint, but Jon doesn’t want to reignite his relationship with his ex of 17 years.

The tipster even said, “Jon will always be friends with Jen and he looks after their dog when she can’t, but as part of his rehab he’s stayed away from relationship for the last year.”

But for some reason or another, Jennifer doesn’t seem to understand that as she’s apparently holding onto hope that one day they’ll be back together again.

Yet, during the same time Jon and Jennifer broke up almost a year and a half ago, reports were swirling that he and January Jones were possibly having a secret romance behind closed doors. It wasn’t the first time Jon and January relationship buzz made headlines, as they’ve often been spotted getting very up close and personal with each other both on and off the ‘Mad Men’ set. Before the series ended in 2015, several reports indicated that Jon had tried to keep his romance with January under the radar and that’s why the two of them either hid out in his Hollywood home or her’s.

The pressure of keeping their relationship so under wraps led them to break up, as they simply couldn’t keep up with it anymore, and that’s why the actor until this day supposedly won’t admit to ever romancing his co-star. Could this also be another reason why he can’t be honest and committed to Jennifer again knowing that wasn’t always the case in the past? Of course, no one knows what the real truth is between Jon and Jennifer except the duo themselves.

Tell us CDL readers, what do you think? How long will Jon Hamm manage to stay single? Should Jennifer cut things off completely with Jon? Let us know what you think by dropping us a line in our comments section below. Also, check back with CDL for all the latest news on all of your favorite celebrities right here! 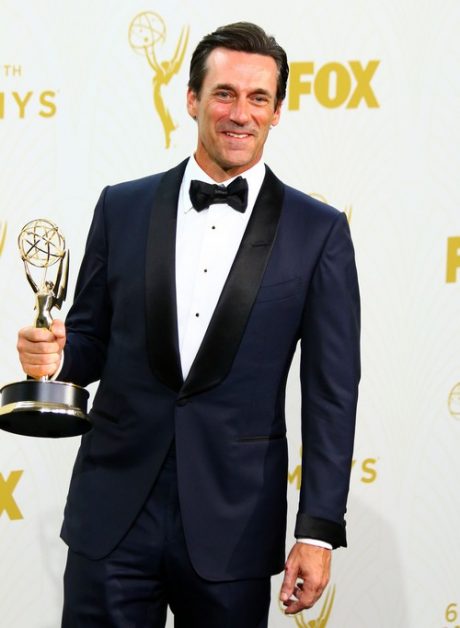