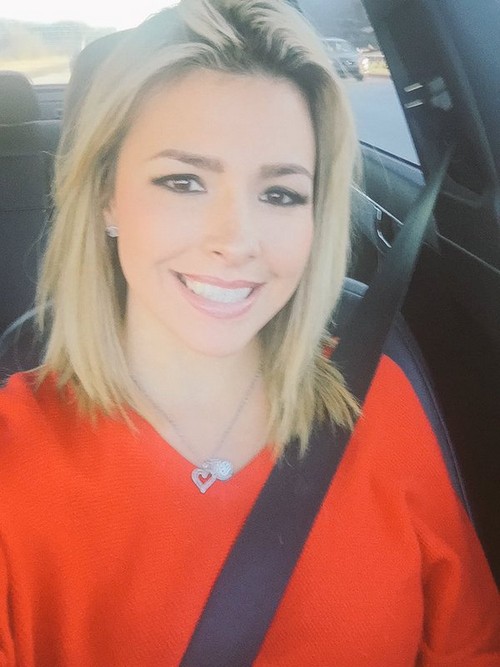 Judge Kearney determined that Stamp-Northrup’s has presented enough evidence at this stage of the legal proceedings to continue to trial. A pretrial court hearing is scheduled for January 21. Josh Duggar will face his accuser and reveal all the details about what really happened when the married father of four engaged in rough sex with the Danica Dillon.

The legal documents handed down on Wednesday, January 6, by Judge Kearny determined, “We decline to grant Duggar’s motion to dismiss at this early stage of litigation where Stamp-Northup alleges Duggar treated her roughly, caused physical injuries, and she felt ‘as if she was being raped.”

Ashley Stamp-Northrup’s $500,000 lawsuit alleges that Duggar caused physical and emotional injuries to her during the illicit encounters. These injuries have left Stamp-Northrup with an anxiety disorder that has the same symptoms of Post-Traumatic Stress Disorder.

The adult film star does not deny engaging consensual sex with Duggar. However, Ashley has previously stated that as if she were being raped. In a past interview Stamp-Northrup stated that she pushed Josh off, and told Duggar that things were getting too rough.

The motion to dismiss the case was filed on December 30 by Duggar’s attorney Jeffrey Conrad. The lawyer argued that Ashley did not have enough evidence to prove assault and/or battery. In court Conrad argued, “[Stamp-Northrup’s] labels and conclusions are not adequate, particularly because [Ashley] states she consented to physical and sexual contact in exchange for payment.”

That’s the end of that request by Josh Duggar to dismiss the sexual battery and/or assault case. The disgraced former “19 Kids and Counting” star now has until January 20 to come up with his version of what happened with the adult film star he paid for sex.