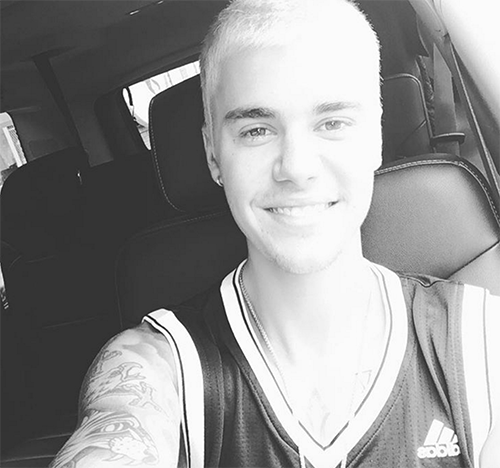 Not even a week after Justin Bieber lost a fight outside his Cleveland hotel, he was back on tour and north of the border in Toronto. He wasn’t alone. Getting emotional after his show, Justin had Transformers actress Nicola Peltz to lean on.

He flew Peltz to Canada, according to Radar Online, on his private jet. A source told the celebrity entertainment website: “Justin flew Nicola to Toronto to show her around Canada. The two have been chatting for a bit now.” They reportedly first met last month. Not much has been heard of from them. Apparently, it’s serious.

Justin Bieber‘s friends claimed he was taken with Peltz after their first date and has turned a corner. One where he’s more dedicated to his career than to letting the world into his personal life. He even mentioned settling down with Peltz.

The Biebs wants to spend time with her in his home country, showing her the sites between shows. Love or infatuation? Too early to tell at this point. Maybe we’ll never know, if it’s left up to the Biebs and Peltz to decide.

One thing Justin Bieber has been insisting on for awhile now is that he’s more grown up. His actions, more or less, speak to this. He shares less with the press in interviews, on television, and with fans; Justin had a hard lesson to learn when he overshared during his relationship with Selena Gomez. He definitely won’t be proclaiming his love for any woman on social media.

Justin, you’re giving it a good go at playing adult, but you’re not quite there. Try not to get into any more fights, especially with fans who just want your autograph. Lay off on the partying, too. If you don’t want to answer questions about your personal life, don’t act crazy and do stupid stuff.