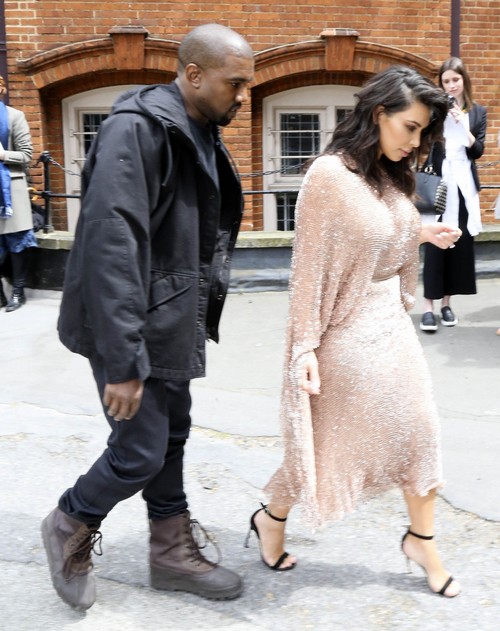 Kanye West’s failure to comply with his regimen of prescription medicine contributed to his collapse and nervous breakdown according to recent reports – can’t blame Kim Kardashian for this one. Kanye West is home from the hospital but multiple sources are reporting that the rapper isn’t living with his wife, Kim Kardashian and family. The “Keeping up with the Kardashians” star doesn’t want Yeezy around their young children North and Saint West until his mental health improves.

This comes after reports that Kim Kardashian asked Kanye West for a break right before he broke down. Apparently the rapper has been overly paranoid ever since Kim’s Paris robbery and hasn’t been the husband that she needed because she has been suffering from nightmares and flashbacks herself.

Although the reality star has been West’s rock during this difficult time the couple’s marriage is still in jeopardy and after Ye’s health is stable again they will have to decide whether they want to stay together or break up. 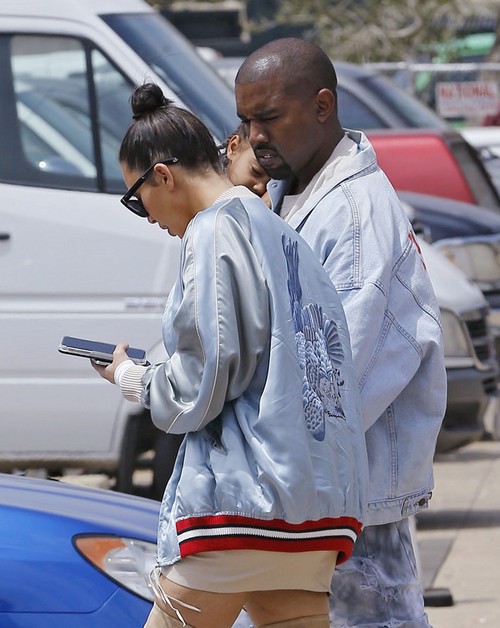 TMZ reports that in addition to the multitude of factors that contributed to the Kanye’s breakdown, the rapper also stopped taking the right dose or completely stopped taking the medications he is prescribed for psychological and mental illness issues. Even though Kanye West was stabilized during his eight-day hospital stay he still has to be treated as an outpatient.

There were false reports that “Keeping up with the Kardashians” stopped filming but fact checking by CDL tells us that was just a rumor. It is true that Kim Kardashian is the star of the show but since Kanye West rarely made appearances the cameras at KUWTK are still rolling. There are still a lot of other happenings to keep up with like Kyga’s relationship, Khloe’s relationship with the NBA baller that allegedly has a baby on the way and of course Rob and Chyna’s relationship. Not to mention KUWTK can focus on the recent reconciliation of Scott Disick and Kourtney Kardashian.

The “Keeping up with the Kardashians” clan had a mini-celebration when Kanye West was released from the hospital which was also Saint’s first birthday celebration. Saint West turns one on December 5. The celebration was very low-key due to all of the drama surrounding Yeezy’s hospitalization especially if you compare it to North West’s past birthday parties (I know you remember Kidchella). 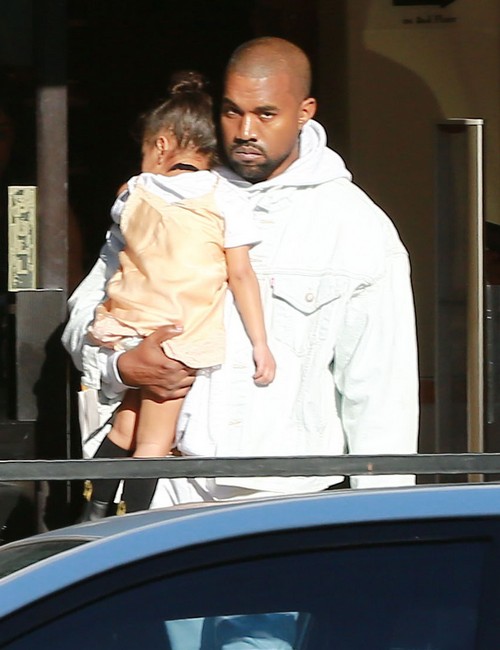 However, aunties Khloe, Kylie, and Kourtney Kardashian made the best of it and the only look we got was when they Snapchatted a ceiling filled with balloons. We’ll have to wait for a preview or official statement to see when we’ll be getting anymore of the Kardashian’s on our screen for a while.

Do you think Kanye West should be out and about on his own at this time especially now that we know that non-compliance with his prescription med regimen led to his nervous breakdown? What are odds that Kim Kardashian and Kris Jenner are right now planning Kim’s divorce from Kanye West? Let us know your thoughts in the comments.