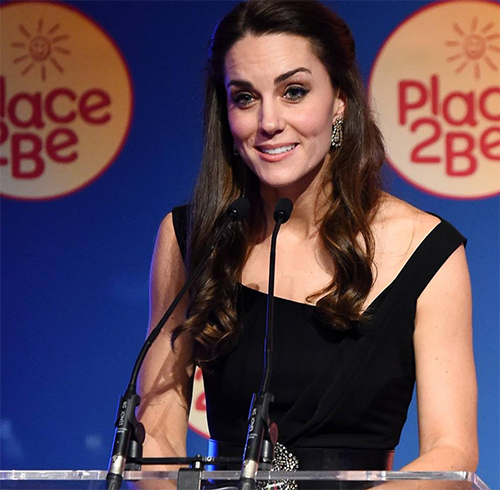 According to reports, both Prince William and Kate Middleton are expected join the Queen at Sandringham for this year’s Christmas celebrations. Yet, Kate has other plans in mind, as she wants her children Prince George and Princess Charlotte to experience the same kind of festive holidays she enjoyed while growing up. That means she wants to once again nix the Queen’s plans and celebrate with her parents instead. Kate would rather have a middle-class Christmas at Anmer Hall than be forced to sit and dine with people like Prince Charles and Camilla Parker-Bowles next to her. 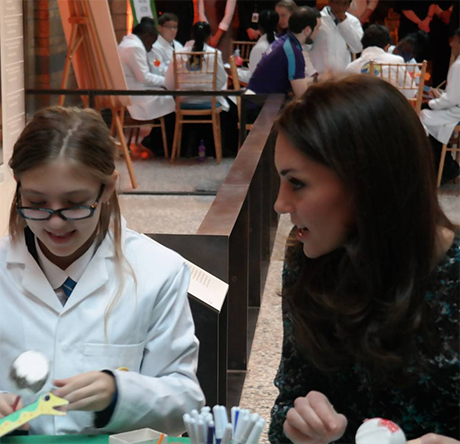 What’s more, Prince George and Princess Charlotte are not even allowed to enjoy Christmas lunch with their parents, as children under the age of 12 dine separately from the rest of the family. Kate has been doing everything in her power to break tradition and have Christmas her way. That’s why, each year, she insists on having Carole Middleton help organize a special Christmas feast for her and William, their kids, and the Middletons, much to the Queen’s distaste.

Carole Middleton wants to be a part of Kate’s life as much as possible. After all, Prince George and Princess Charlotte are her grandchildren as well and that’s why both women are insisting that they spend the holidays together. The only thing keeping them apart is the Queen. 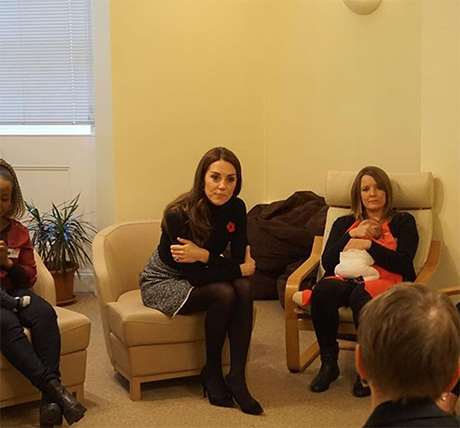 Tell us, do you think Queen Elizabeth is upset that Kate Middleton is once again breaking royal protocol? Will she step in and ban the Middletons from celebrating Christmas with Prince William and Kate Middleton? Let us know what you think by dropping us a line in our comments section below. Also, check back with CDL for all the latest news on the royal family.

The Duke and Duchess of Cambridge have said they are honoured to have met @bbcradio1 Teen Heroes of 2016 after they invited them into their Kensington Palace home. The awards winners are being recognised for going above and beyond what is expected of them to help others. The Duke and Duchess praised them for their inspirational work around mental health and volunteering. #R1TeenAwards