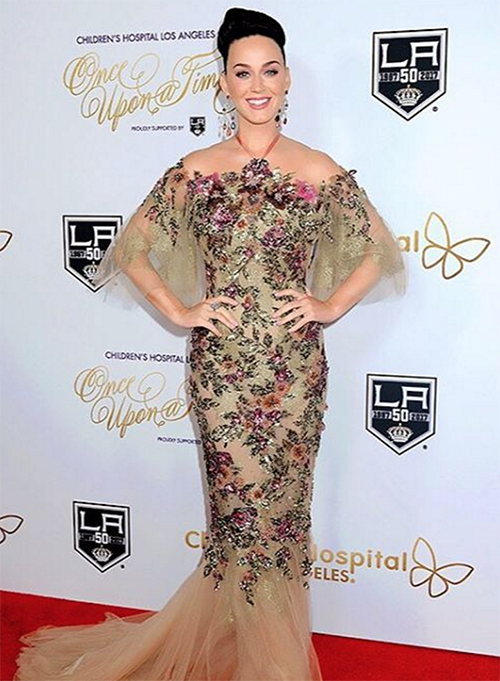 Katy Perry is ready to be a mother – but does she want to have Orlando Bloom’s baby? Does Katy Perry want to be a single mother? Is she pregnant already? That’s what fans can’t help but wonder as the singer herself hinted that she has babies on the mind.

The chart topper even told E! News, “I see the amazing thing of birth and children and the vulnerability and we just have to take care of them and how, how big of an impression we have. We have such a responsibility!”

Of course, it wouldn’t surprising anyone if Katy Perry did end up getting pregnant thanks to all of her baby fever. She’s been around children all her life and considering that she’s helped give birth to her sister’s babies in the past, she knows the ins and outs of motherhood quite well.

But is Katy Perry ready to start a family with Orlando Bloom? Not necessarily, especially with the actor’s desperate and immature attempts at getting the paparazzi’s attention recently. Surely, Katy doesn’t want to be connected with someone who loves to openly flash his manhood to photographers on vacation.

Of course, no one knows what the situation might be between Katy and Orlando except themselves, but it wouldn’t surprise fans if she used him to get pregnant and then opt to raise the child herself. Someone like Katy isn’t ready to settle down just yet, especially with all of her relationship issues stemming from her failed marriage to Russell Brand. 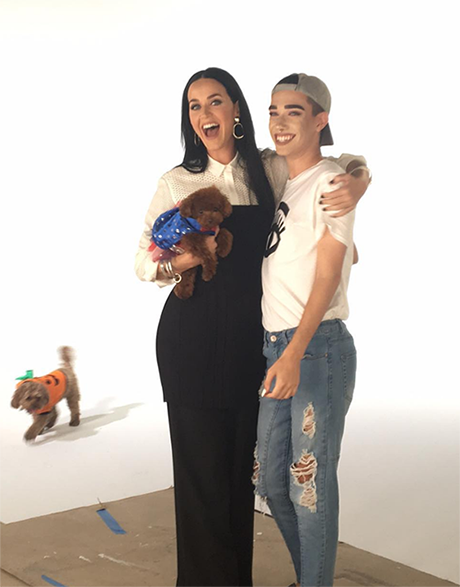 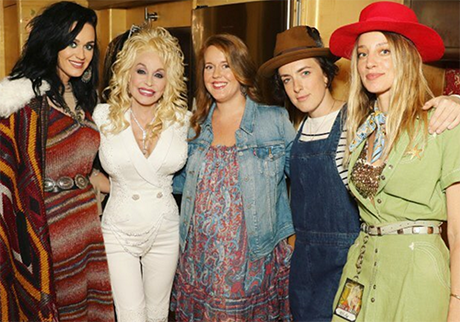 Katy isn’t taking Orlando very seriously and it definitely shows. Yet, she’s seen how he’s managed to co-parent his son Flynn with his ex Miranda Kerr and knows that he’s a good, hands-on father who is willing to drop everything at a moment’s notice for his child. Of course, marrying him would be a whole different situation that Katy is just not ready to commit to right now.

Tell us, do you think Katy Perry will end up pregnant with Orlando Bloom’s baby? Are fans going to be on a Katy Perry bump watch by the end of the year? Let us know what you think by dropping us a line below and of course, check back with CDL for all the latest news and updates on your favorite celebs right here.

There’s a lot of women making HERstory this election cycle! Find them up AND down the ballot Nov 8th including @kamalaharris running for Senate in my great state of CALIFORNIA. Remember, it’s just as important to vote in your local election as it is to vote in the presidential election. Thanks to my cohosts @cleowade & @emilys_list for helping put together an incredible, informative, safe space last night. ❤️ 📸 by @ronyalwin