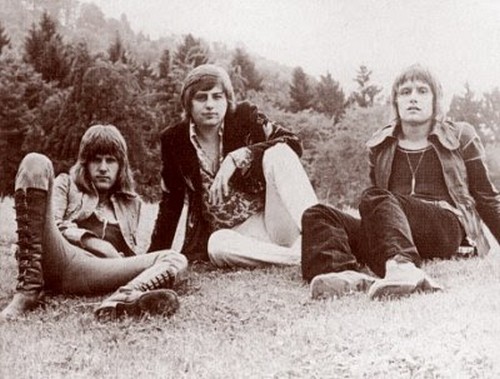 Keith Emerson’s death is being investigated as a possible suicide. The founder and keyboardist for Emerson, Lake & Palmer was found dead by his girlfriend at his home in Santa Monica, California on Thursday, March 10.

Santa Monica spokesperson Sergeant Rudy Camarena released a statement regarding Emerson’s death. The preliminary ruling is that Keith’s cause of death is a potential suicide from a self-inflicted gunshot to the head.

Just days before Keith’s death the musician he was interviewed by Dash Radio for its “The Keyboardists” series.

Emerson, Lake & Palmer’s official Facebook page released this statement on Friday, “Keith Emerson (1944 – 2016). We regret to announce that Keith Emerson died last night at his home in Santa Monica, Los Angeles, aged 71. We ask that the family’s privacy and grief be respected. For any other enquiries, please contact management@qedg.co.uk.”

Hailed by many as the greatest keyboardist in rock history, there are reports that Keith had been depressed because nerve damage in his right hand made it nearly impossible for him to play the piano anymore. At the time of his death Keith Emerson was still touring and had concerts scheduled in Japan next week.

A pioneer in rock music of the 1960s, Keith was the first keyboardist to use the Moog synthesizer while on tour. The company was so impressed with Keith Emerson’s use of the synthesizer it sought out his opinion on development of new models. In 1972 Emerson, Lake & Palmer received its only Grammy nomination for Best New Artist.

Co-founder and friend Carl Palmer released a statement on Friday regarding Keith’s passing. I am deeply saddened to learn of the passing of my good friend and brother-in-music, KEITH EMERSON. Keith was a gentle soul whose love for music and passion for his performance as a keyboard player will remain unmatched for many years to come.

He was a pioneer and an innovator whose musical genius touched all of us in the worlds of rock, classical and jazz. I will always remember his warm smile, good sense of humor, compelling showmanship, and dedication to his musical craft. I am very lucky to have known him and to have made the music we did, together. Rest in peace, Keith. Carl Palmer March 11, 2016.”

In December Keith paid tribute via social media to Motorhead frontman Lemmy Kilmister upon his passing. In January Keith once paid tribute to fallen rock legend David Bowie when he died after an 18-month battle with cancer

Our thoughts are with Keith’s family, friends and colleagues during this difficult time. Please leave your condolences below and come back to CDL for the latest celebrity news.