Kelly Ripa Fears Toxic Billy Bush Might Get Her ‘Live’ Show Canceled: He’s The Only One Left In Hollywood Who’ll Work With Her? 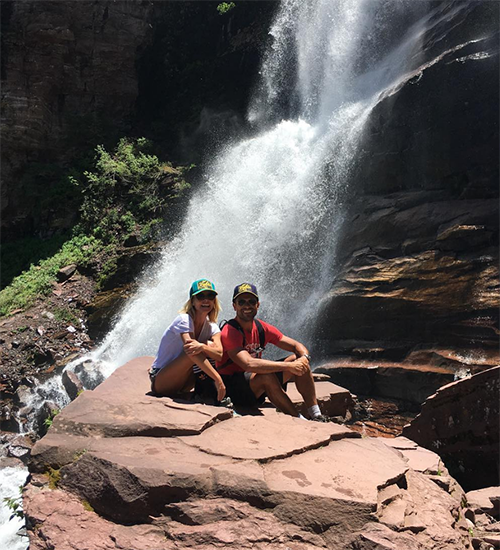 Kelly Ripa might have found someone willing to join her morning talk show, but unfortunately he’s not the candidate that she’s been looking for. Reports say that the disgraced television personality Billy Bush wants to nab Michael Strahan’s old job at ‘Live,’ but he might be risking the show’s future if does end up getting it.

Billy Bush got the axe from ‘The Today Show’ after a video clip surfaced of him and Donald Trump engaging in lewd ‘locker room talk’ in the back of a bus for an Access Hollywood taping that took place back in 2005. Yet, according to Naughty Gossip, Billy can’t handle the fact that he’s no longer employed and is so desperate to get back on television that he’s willing to do anything, along with working with someone so unpopular right now like Kelly Ripa.

Friends are telling Billy to simply enjoy his $10 million dollar pay-out from NBC after he was terminated from the network and enjoy a year off from work, but he simply won’t listen. Billy is so afraid that he’ll be forgotten that he might end up in celebrity obscurity if he doesn’t find another job fast.

The last thing Kelly wants is someone like Billy Bush sitting next to her every morning on her talk show, knowing that he would alienate half of her audience. But then again, considering how Kelly has been looking for a Michael Strahan replacement for six long months now, she might have no other choice but to hire Billy Bush, as it’s clear that no one else wants to work with her.

Kelly showed her true colors last May when she was spiteful and vindictive towards Michael after he announced that he would be leaving ‘Live!’ for a much better position with ‘Good Morning America.” Instead of handling the transfer professionally, Kelly acted like a spoiled brat and diva, humiliating Michael by talking about his personal life and failed marriages on air.

Clearly, no one wants to work with someone like Kelly except for of course Billy, who is so desperate that he’s willing to scrape the bottom of the barrel to find another job on television. 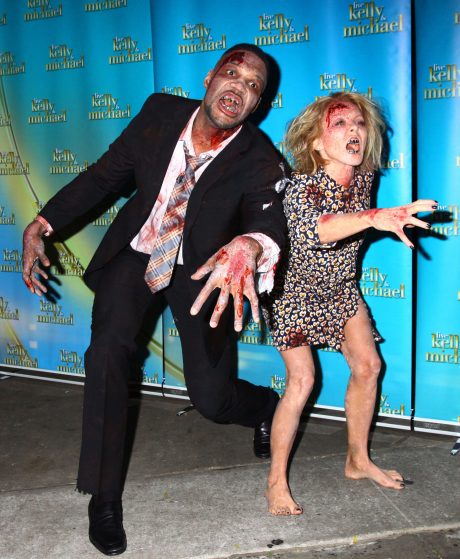 Would you tune in if Billy Bush did indeed join Kelly Ripa on her ‘Live!’ show? Or would the show end up canceled, especially with two people as unlikeable as Kelly and Billy co-anchoring the show? Drop us a line below and check back with CDL for all the latest news on Kelly Ripa.

When fighting over who gets to hold the baby, always remember to NOT drop the baby. See how good we are at this @rachaeleharris and @frontierhero ???👶🏼

Always surround yourself with love, strength and beauty. If that doesn’t work get a photo booth with a good filter! Congrats to my beloveds @brucebozzi and #bwl ❤️❤️❤️❤️