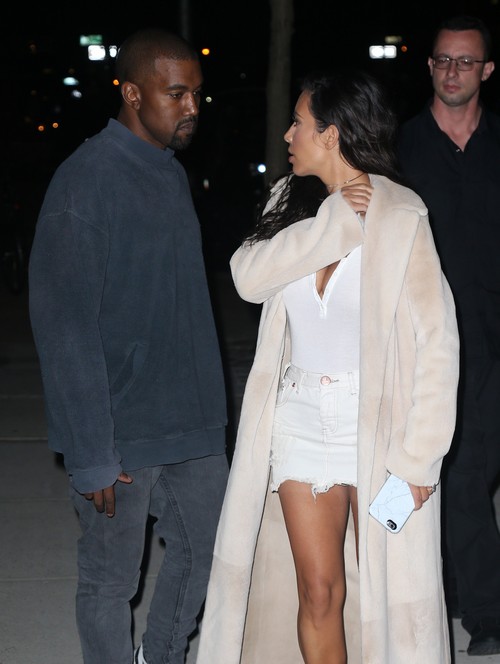 Ray J is calling Kanye West a hypocrite over Kim Kardashian’s sex tape. Kanye West has a new feud with an old nemesis and at last week’s VMAs, he threw down the gauntlet, by giving rapper Ray J a tongue-in-cheek shout-out. The move has infuriated Ray J, who lashed out with some harsh words for Yeezy.

At last week’s MTV Video Music Awards, Kanye West took the stage and brought up an old grudge with fellow rapper Ray J. Kanye gave a shout-out to Ray J when he took that stage, in reference to the infamous sex tape he starred in alongside Yeezy’s wife, Kim Kardashian.

Tensions between Ray J and Kim Kardashian have been high ever since the release of their sex tape in 2007. Kim sued the distributor of the tape and walked away with a cool $5 million. At the time, both sides were accused of releasing the tape on purpose in order to increase their fame and make money.

In the spring of 2012, Kim started dating Kanye, who took it upon himself to inherit his wife’s feud. In 2013, Ray J released a song titled “I Hit It First” where he referenced Kim Kardashian and their sex tape in the lyrics. After the release of the song, both Kim and Kanye blasted the rapper for bringing up the sex tape again.

In his recent controversial “Famous” video, Yeezy used Ray J’s likeness for one of his creepy wax dolls. Then at last week’s VMAs, Kanye gave a shout-out to Ray J while Kim Kardashian smiled benignly. 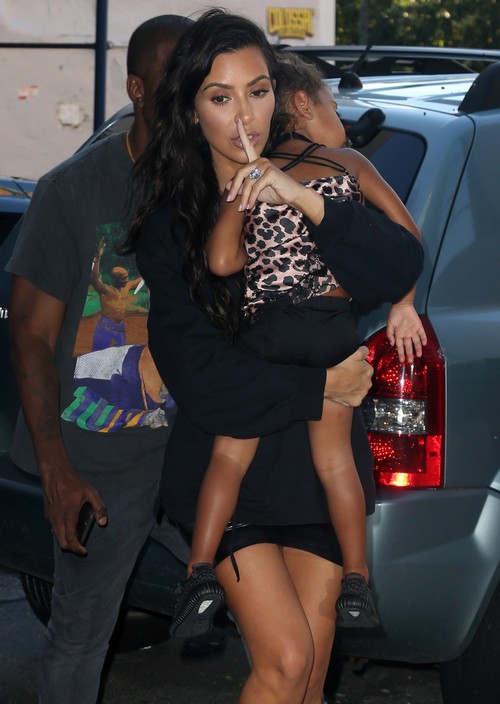 According to TMZ, Ray J is furious at Kanye for bringing up the sex tape and for featuring him in the video. The rapper was also enraged that both Kim and Kanye put him on blast for releasing “I Hit It First,” and then when Kanye brought up the sex tape at the VMAs, Kim appeared fine with her husband referencing it.

Ray J is now telling his crew that Kanye West is a hypocrite for first judging the tape and then embracing it when it suits his purposes. Knowing Kanye, such an insult won’t go unanswered for long; there’s no telling how fierce this feud will get before a winner is declared.

What do you think about Kanye West’s shout-out to Ray J at the VMAs? Should either rapper bring up the Kim Kardashian sex tape? Are you surprised by Kim’s reaction to the shout-out? Should Ray J just be thankful that someone is still talking about him? Sound off in the comments below!

Kim Kardashian, rapper Kanye West and North West out in New York City, New York on August 29, 2016. Kim was trying to shhh the photographers because North was asleep.