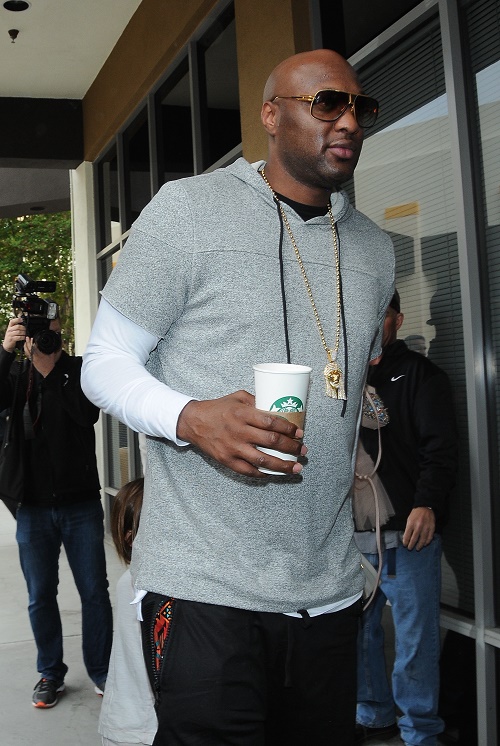 Lamar Odom’s divorce from “Keeping up with the Kardashians” star Khloe Kardashian doesn’t seem to be fazing him, and it may be because he’s had a mystery woman by his side to help with recovery.  Lamar Odom has moved on!

It has been one year since the NBA baller’s overdose in a Vegas brothel and he finally seems to be on track.
On May 26 Khloe Kardashian filed for divorce for the second time after Lamar was fully recovered from the incident in October 2015.

On “Keeping up with the Kardashians” Khloe spoke about how serious Odom’s condition was and revealed at one point she was told that Lamar had only four hours to live. Lamar Odom eventually slipped into a coma and woke up three days later and although he suffered brain damage he was able to make a full recovery.

Hopeful that he and Khloe Kardashian would reunite, Odom was surprised when Khloe filed for divorce after she couldn’t get a hold of him when the reality star was in Cuba and Lamar was reportedly hanging around the wrong crowd and slipping off the railings. 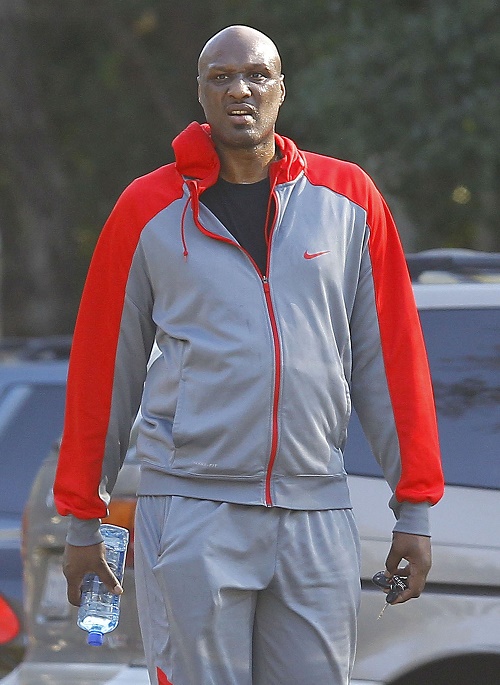 On KUWTK Khloe spoke about how she was disappointed, saying “I was holding out to help Lamar but Lamar’s not helping himself, so I have to do what’s best for me and I have to move on and just be done. There’s no reason to hold on to this, it will always be love and I will always love Lamar and be his friend, but it’s time for me to start the next chapter of my life.”

Now, Khloe Kardashian is dating another NBA baller who has a baby on the way and Lamar Odom was spotted with a mystery woman. Odom and his new girlfriend were spotted on December 2 leaving a supper club in West Hollywood where the two climbed into a car with his new lady behind the wheel.

Khloe’s ex must have spent the whole day with this new woman because she was also in attendance earlier the basketball player tried to relaunch his clothing line. The new woman may be on his PR team or just a business associate, however rumors are indicating that it is something more.  Either way it’s great to see that LO is seemingly heading in the right direction of getting back on his feet.

Do you think the “Keeping up with the Kardashians” stars should reunite? Let us know your opinion in the comment section below, and don’t forget to check back with CDL for all of your Lamar Odom news and updates. 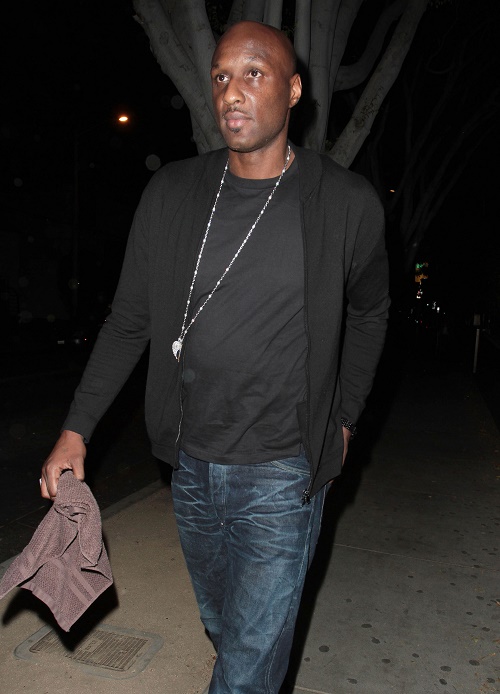 #LamarOdom seems to be in great spirits, word is he’s looking to relaunch his clothing line #RichSoil pic.twitter.com/zV6ZtyllEg