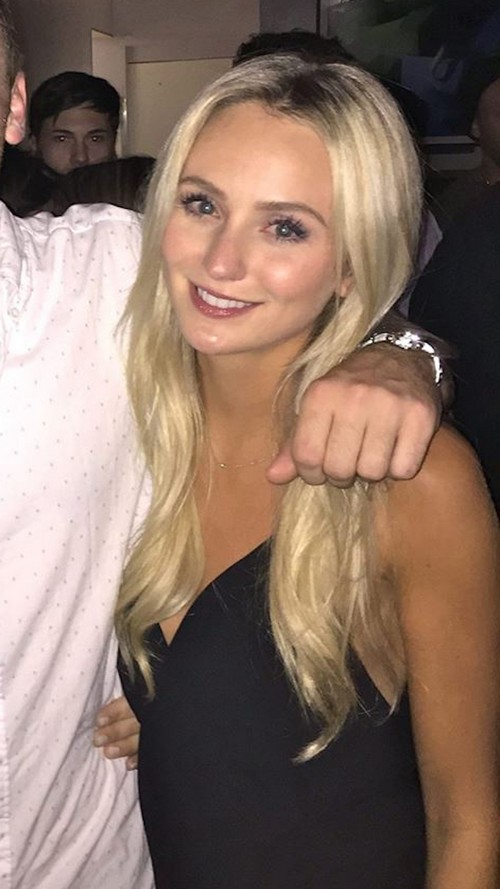 Who is the Bachelor 2016 winner? Who won Ben Higgins’ heart and final rose for Season 20 according to Reality Steve? The Bachelor 2016 is officially underway, and on Monday January 11 Ben Higgins’ search for love will continue in episode 2. The Season 20 premiere was as excruciatingly awkward as expected – and Ben met 27 potential wives at Bachelor Mansion. He eliminated handful of them at his first rose ceremony, and already a few frontrunners have emerged.

Of course, The Bachelor spoilers have already been leaked and we know which lucky lady gets Ben Higgins’ final rose – stop reading now if you don’t want to know who is currently engaged to the Season 20 Bachelor.

Bachelor blogger Reality Steve already released spoilers teasing the name of the woman who received Ben Higgins’ final rose months ago. According to the Bachelor guru, Ben Higgins got down on one knee and asked Portland native Lauren Bushnell to be his wife – of course she said ‘yes’ – and they are currently planning their wedding (behind closed doors of course because no one can see them together while the show is airing).

The last few seasons of The Bachelor and The Bachelorette have been riddled with drama and scandal – it looks like in Season 20 the producers are trying to get back to a more traditional and wholesome story with Ben Higgins and Lauren Bushnell. Lauren comes from a religious background, just like Ben, and she has a fulltime job as a flight attendant and a business major to fall back on.

So far it looks like Lauren has zero skeletons in her closet and zero reservations about marrying Ben Higgins. Lauren and Ben are basically Sean and Catherine Lowe resurrected.

Of course, Reality Steve’s track record isn’t perfect – there is a slight chance he could be wrong about Lauren Bushnell being the 2016 winner of The Bachelor, but as of right now that doesn’t seem likely. What do you think Bachelor fans?

Do Lauren Bushnell and Ben Higgins make a cute couple? Will they actually get married or break up like most couples to come before them? Share your thoughts and theories in the comments below and don’t forget to check CDL for all of your The Bachelor 2016 spoilers and news.