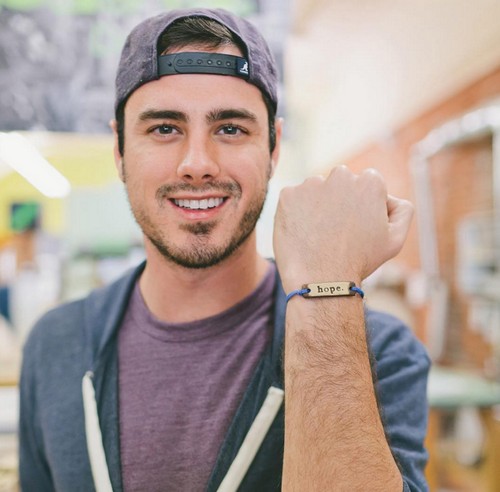 Will Ben and his 2016 winner actually get married though – or is there a break-up in their near future? A recent Bachelor spoiler video revealed a major bombshell, Ben Higgins broke an unwritten Bachelor rule. Apparently, right before the final rose ceremony, he told both Jojo Fletcher AND Lauren Bushnell that he was in love with them, and both women were certain that they were getting engaged to the Bachelor.

According to The Bachelor 2016 spoilers, Ben Higgins had a total meltdown right before the final rose ceremony because he didn’t know whether to choose Lauren or Jojo. Eventually he gave his final rose to Lauren and sent Jojo packing. The thing is, when you are in love with someone – it doesn’t just magically go away because you propose to another woman.

Could Ben Higgins pull a Jason Mesnick (Season 13) and change his mind after the final rose ceremony and dump Lauren Bushnell to be with Jojo Fletcher? For those of you who don’t recall, Jason famously gave his final rose to Melissa – however after the finale he changed his mind and dumped her and wound up marrying the runner-up Molly. Will Bachelor history repeat itself?

Let us know what you think in the comments below and don’t forget to check CDL for all of your The Bachelor 2016 spoilers and recaps.