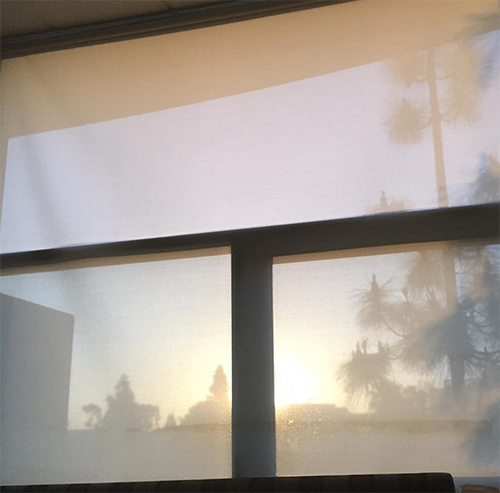 Briana Renee has finally shared a pregnancy update with Little Women LA fans after being rushed to the hospital last week and reportedly going into early labor. TMZ was the first to report Briana Renee’s baby emergency – the Little Women LA star was only 6 months pregnant when her husband Matt Ericson rushed her to the hospital last week with signs of early labor. Briana and Matt were silent on social media, but according to various media outlets, both Briana and the unborn baby were in grave danger.

After a week of radio silence on social media, Briana Renee finally logged on to update Little Women LA fans and let them know what was going on with her and the baby. It looks like Briana Renee is still in the hospital, but there is no baby yet. As you all know, Briana Renee is a little person giving birth to a big person – so she is already at risk for complications, the last thing she needs is a premature birth to add to the lengthy list of likely health issues.

The photo Briana posted to Instagram is pretty lackluster – just a quick pic of her less than stellar view out the window from her hospital bed. But, the Little Women LA star seems to be in good spirits, and she captioned the photo, “A new day… New view on life ~ you never know what tomorrow may bring 🏻 #itsabeautifulmorning #thankful #lifeisagift.”

Radar Online recently reached out to Briana Renee’s family to get more details on her and the baby – but Briana’s father revealed that they haven’t even talked to her since she was hospitalized. According to Briana’s family, her husband Matt Ericson has “complete control” of her cell phone and won’t let anyone talk to her. That may not be entirely true since Briana has been posting on Instagram though …

So Little Women fans, do you think Briana Renee will be able to keep the baby from making a big debut into the world too early? Let us know what you think in the comments below!