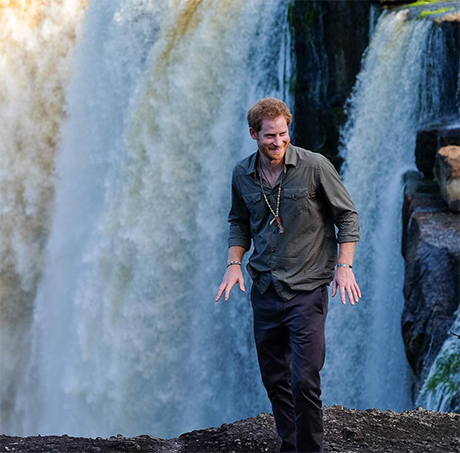 It looks as though Kate Middleton is concerned about Meghan Markle and Prince Harry’s romance. In fact, sources say that the Duchess thinks they’re moving way too fast in their relationship. Reports indicate that Meghan even managed to visit Harry for a whirlwind trip to London this past weekend.

Both Harry and Meghan have been secretly flying to see each other for months now. Prince Harry has made several trips to Toronto while Meghan has managed to visit him in London. Surprisingly, the couple has managed to keep their trips under the radar.

Just this past weekend, Meghan and Harry were spotted Christmas tree shopping in London. Eyewitnesses say the couple weren’t overly affectionate with one another, but definitely looked like they were madly in love. 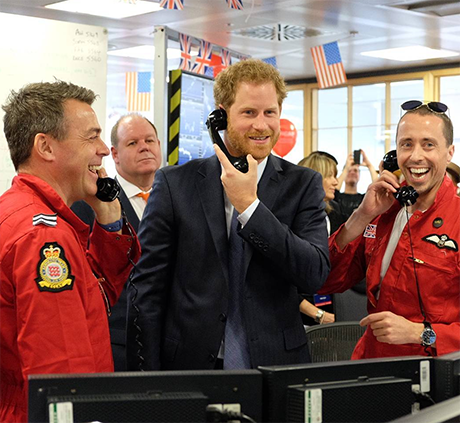 But it’s Kate Middleton who wants them to slow down. The Duchess has always had a close relationship with her brother-in-law. Kate has seen him fall hard before and she doesn’t want him to end up hurt. But there’s not much she can do or say at this point, as Harry is completely obsessed with Meghan. Yet, Harry and Meghan have only been dating for less than a year. It took Prince William well over a decade to make his relationship with Kate Middleton official. That’s why the Duchess thinks that Meghan and Harry are moving too fast.

Some sources close to CDL say that Harry and Meghan are doing whatever it takes to see one another. They’re not listening to what people are saying about their romance or what they should or shouldn’t do for that matter. In fact, Harry is so serious about Meghan that he’s planning to propose to her on Christmas day. 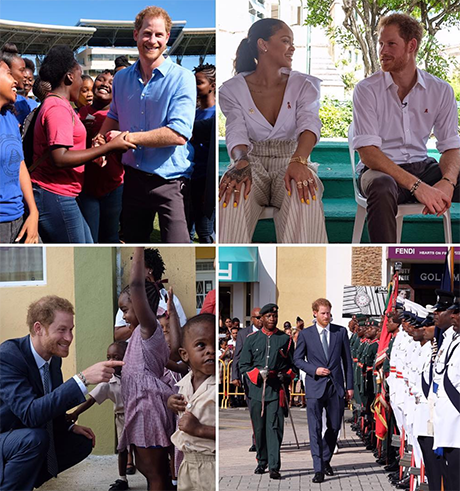 Their wedding is going to be the biggest event since Prince William and Kate Middleton’s 2011 royal wedding. That’s why insiders say that Kate Middleton is going to have to get used to having Meghan Markle around, whether she likes it or not. At the end of the day, Harry is going to do what he thinks is best for them. Do you agree?

Do you think Meghan Markle and Prince Harry are moving too fast in their romance? Should Kate even be involved in Prince Harry and Meghan Markle’s relationship? Drop us a line with your thoughts in our comments section below. Also, check back with CDL for all the latest news and updates on the royal family. 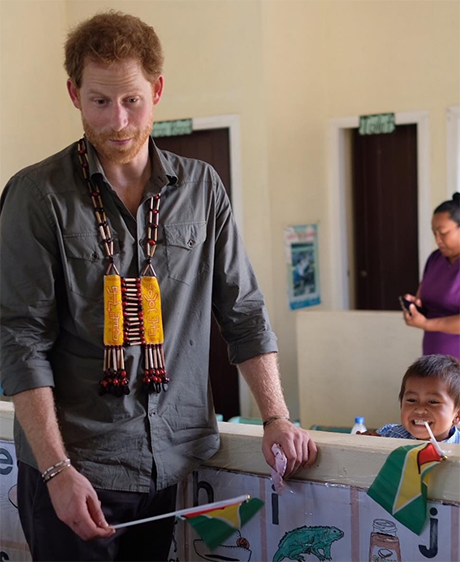