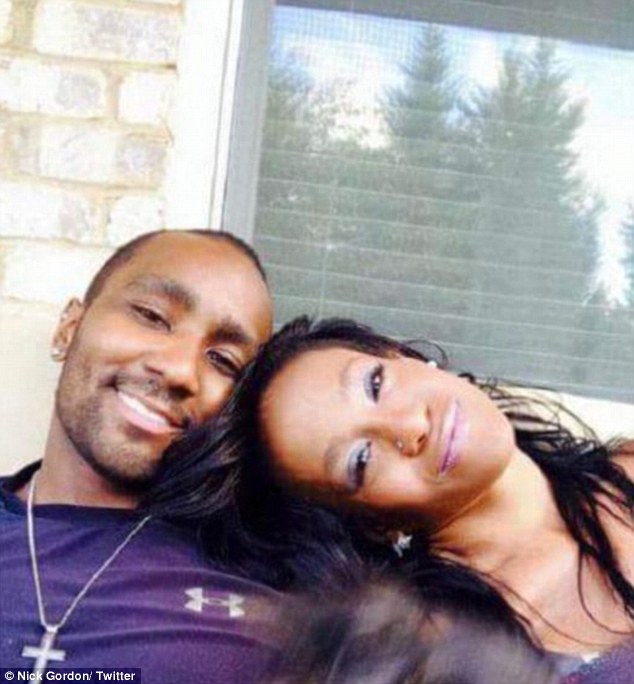 Nick Gordon isn’t done exploiting Bobbi Kristina Brown months after her death, now posting private photos of the couple on Twitter. Is this Gordon’s latest attempt in his struggle to stay relevant?

The late Bobbi Kristina’s off-again-on-again boyfriend Nick would like the world to believe he’s still in mourning. Is posting a bunch of photos on Gordon’s private Twitter account appropriate? Reportedly one has never been seen before according to Daily Mail.

The selfie that purportedly has never been made public shows a smiling Krissy, head resting on Nick’s shoulder. Nick is smiling from ear to ear, but if you look closely Bobbi Kristina’s smile appears forced. There is no indication of when this snapshot was taken. 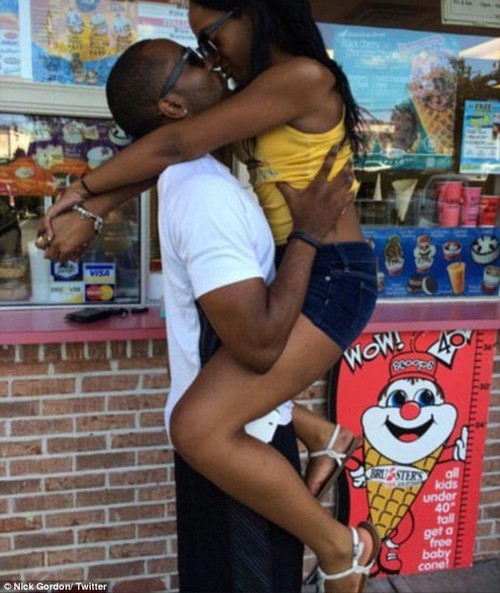 The put your head on my shoulder photo was shared by Nick Gordon on January 25, just six days before the one-year-anniversary mark of the day Bobbi Kristina Brown was found unresponsive in the bathtub at her Georgia home.

That was the latest selfie Gordon shared with followers of his personal Twitter account. On January 17 a photo captioned “Baby girl” showed up. The photo was probably taking in a gym because Bobbi Kristina appears to be dressed to exercise.

It might be best for Nick to stop sharing these photos of Bobbi Kristina. Gordon’s Twitter account may be private, but someone following the guy is making the photos public. Maybe that’s what Gordon wants – then Nick can play the victim as he faced a $10 million wrongful death lawsuit. 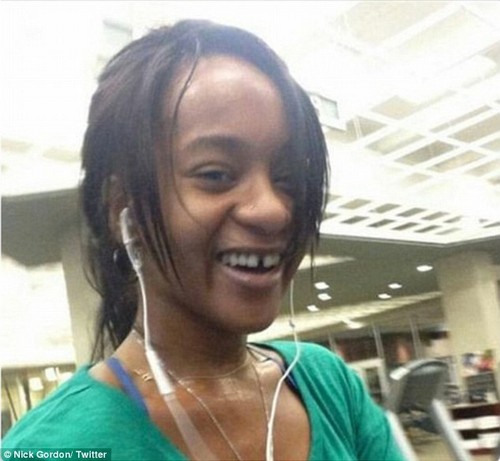 Don’t forget, the police are still investigating Bobbi Kristina’s death as a homicide. Anything Nick shares on social media could be used against him in a court of law.

Bobbi Kristina Brown was found unconscious on January 31, 2015. The only daughter of Whitney Houston and Bobby Brown never awake from a coma and died on July 26, 2015.

Why can’t the Brown and Houston families, as well as Nick Gordon, just let the police do their job and determine how Krissy died? Why can’t these people who supposedly loved Bobbi Kristina Brown so much let her rest in peace?