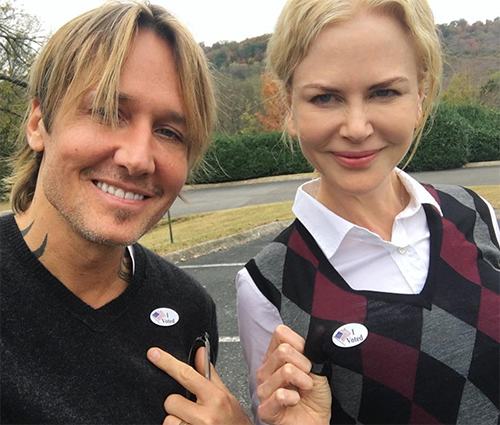 Nicole Kidman and Colin Farrell are desperately trying to hide their attraction for one another on the set of their new film, ‘The Beguiled,’ this week. In fact, Nicole has been doing everything she can to avoid being photographed or even spotted with Colin, as she knows that their relationship is best kept under the radar.

At this point, Nicole knows that if she’s seen getting a little too close and personal with Colin, the media will quickly catch wind of it and the last thing she needs is a huge scandalous affair to hit headlines, and especially before awards season. Nicole Kidman is vying for an Oscar next year and that’s why she needs her personal life to be as drama-free as possible.

Sure, her marriage to Keith Urban has been dead for months now, but she’s not going to admit to it or make any divorce announcements until well after the Oscars are over. Nicole Kidman is on a personal mission to give her career the boost she desperately needs, especially since she’s been in one big screen flop after another.

As far as Colin Farrell, though, he doesn’t want to see his name make any tabloid headlines and especially doesn’t want to be in the middle of any Nicole Kidman and Keith Urban divorce drama. After hitting rock bottom nearly a decade ago, the Irish-born actor has worked so hard to not only sober up, but to live a clean life as much as possible, both professionally and personally.

He hasn’t had a long-term relationship since he broke up with the mother of his 7-year-old son, Henry, and has been staying away from the spotlight as much as possible. Sure, there might be plenty of fireworks between him and Nicole, but the last thing he wants is to make their relationship into a huge celebrity scandal.

Then again, nobody knows what the real truth is except for Nicole Kidman. Sure, she might like getting the attention from a much younger and sexier actor in the industry, but would she be willing to jeopardize her reputation for him? Is she having a hard time hiding her attraction for Colin Farrell? And even if Nicole did divorce Keith Urban, she knows that her chances of being in a long-term relationship with Colin Farrell is slim to none. Sure, sparks are flying right now, but apart from their film, the two co-stars have very little in common outside of work. 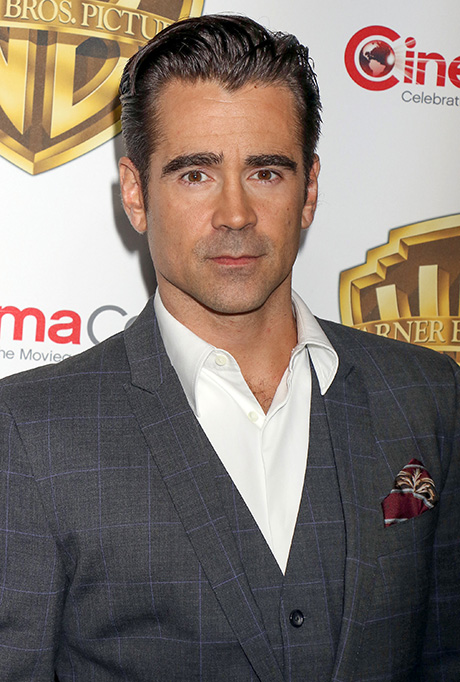 Tell us CDL readers, do you think Nicole Kidman and Colin Farrell are more than just friends? Let us know your thoughts in our comments section below. Also, check back with CDL for all the latest news on Nicole Kidman.

Duluth on a Sunday night…. man, that felt like NOBODY is getting up in the morning!!!! Thank you for giving all that love to us, we felt every second of it. – KU #ripCORDWorldTour