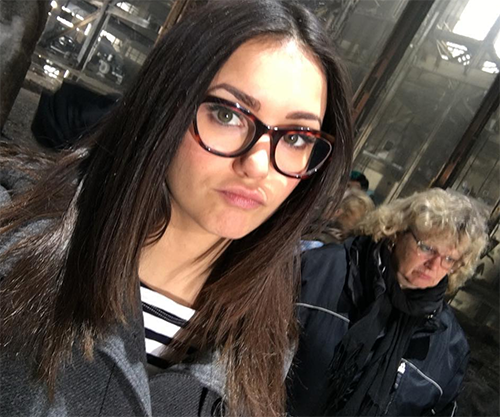 Julie Plec’s dream that Nina Dobrev would return for the final season of ‘The Vampire Diaries’ has been shattered. Nina has joined the cast of ‘Workaholics’ for season 7. That’s right, Nina is coming back to television. But is there still hope the actress will be able to work something out and bring Elena back for a reunion with Damon [Ian Somerhalder] or even Stefan [Paul Wesley] for season 8 of ‘The Vampire Diaries?’

Nina Dobrev will guest star on the Comedy Central show as a character who in some sort of supernatural coma. TVLine confirmed the information after Nina posted a video from behind the scenes look at the fun she’s having with the cast.

At this time, there’s no further information about Nina’s role on ‘Workaholics.’ It could be a one time appearance or the character could awaken from this supernatural coma and Nina could become a series regular.

If you’re a fan of TVD, then you know Elena took the cure and became human and was placed into a state of suspension. Not quite dead and not quite alive. Before departing the world, Elena handed everyone a diary to keep track of everything. When Elena awakes from this suspended state she’ll be able to read about all that she missed. 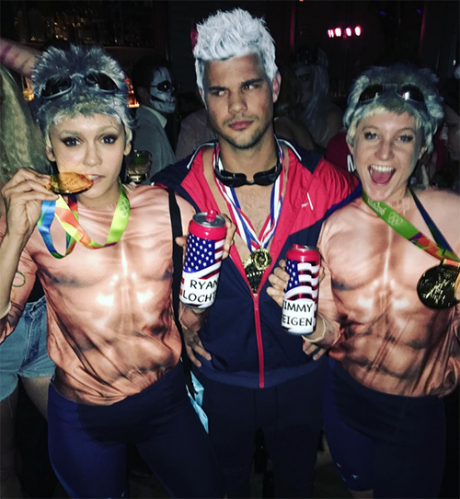 Check out CDL for all of your current and up to date TVD news!

No coffee? No problem. Ill help wake you up. Or stop your heart. It’s a 50/50 chance. @andybovine #WORKAHOLICS 😁🎬😂 #NeverTooEarlyForAGoodScare #SloMo #ScareSeries