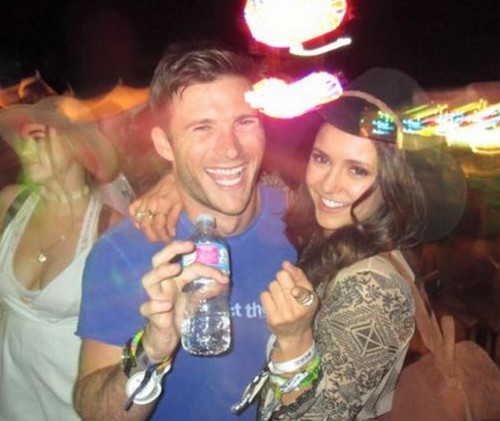 Nina Dobrev is dating Scott Eastwood! Nina Dobrev and Scott Eastwood have been pals for a while, and rumors that they may be more than just friends have been floating around for quite some time. But, it’s exhausting trying to keep up with Nina Dorev’s love life and the former Vampire Diaries actress tends to be a bit elusive when it comes to who she is or isn’t dating.

We can set the speculation aside though, multiple source have confirmed that Scott Eastwood is Nina’s new boyfriend.

Nina Dobrev is basically a permanent fixture at Coachella, and this year she spent her time at the music festival coupled up with none other than Scott Eastwood. Scott shared a photo of himself posing with Nina on Facebook and captioned it, “Having a fun time at Coachella with this vampire,” and followed that with a winking face. 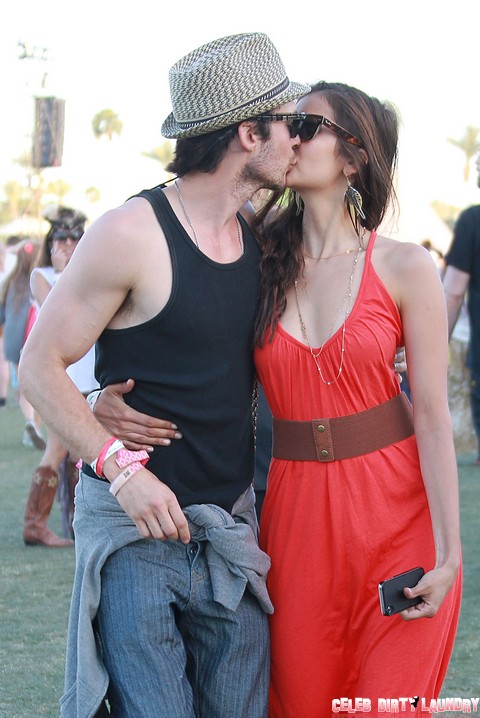 Sources on hand at the Coachella 2016 Neon Carnival dished to US Weekly that Nina and Scott were all over each other, and flirting non-stop right in front of everyone – they didn’t care who saw! One insider said “Scott and Nina were getting very close. Very flirty.” And apparently they put on quite the show for spectators while playing on the bumper cars together.

Scott Eastwood and Nina Dobrev have been friends for a while, they were even photographed while Nina was still dating ex-boyfriend Austin Stowell. Either Scott positioned himself perfectly to pick up the pieces after Austin Stowell and Nina Dobrev’s relationship bit the dust, or perhaps he is the reason behind their break-up?

So Vampire Diaries fans, what do you think of Nina’s new boyfriend? Do she and Scott Eastwood make a cute couple? Do you think Scott had something to do with her break-up from Austin Stowell? Share your thoughts and theories in the comments below!

Hair art by @riawnacapri at the @beautycoach_com Coachella Bus! #KillingIt