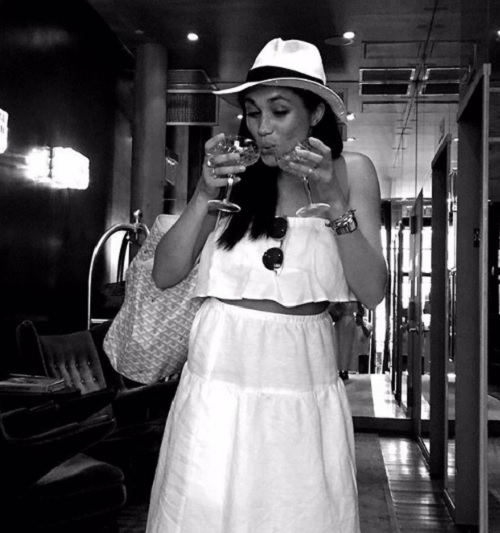 This year’s Christmas celebration for the royal family is already turning out to be a tense one. New reports indicate Prince Harry is looking to spend Christmas with his girlfriend Meghan Markle in the United States simply because the Queen refuses to invite her to her Sandringham Estate. Harry was hoping that his grandmother could bend the rules for him, but the Queen rejected his request.

Even though Prince Harry and Meghan Markle have been going strong for several months now, they are yet to be photographed in public together. Sources say that Harry has been bending over backwards to make their romance work.

He’s been traveling to Canada and Los Angeles for secret rendezvous and has been flying Meghan to London during her breaks in between filming for her television show, ‘Suits.’ And, while he’s been doing everything he can to keep their relationship under the radar, he’s finally ready to show the world how much Meghan means to him. 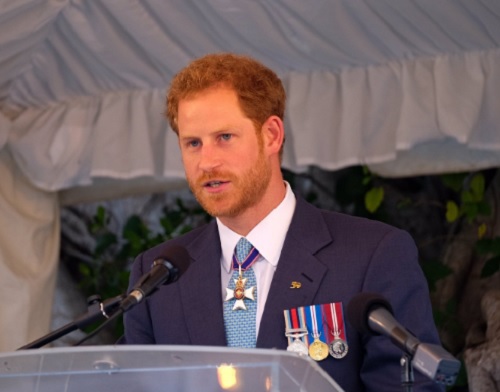 It’s not surprising that Queen Elizabeth is completely outraged over the matter. With Kate Middleton wanting to spend Christmas with her mother and father Carole and Michael Middleton and Prince Harry looking to visit Meghan Markle and her family, everyone is breaking royal protocol. And, that’s exactly what the Queen is mostly concerned about. Yet, she’s also made it clear that non-royal family members are strictly forbidden from their Christmas celebrations.

Princess Diana wasn’t allowed to invite her family for Christmas when she was still married to Prince Charles. Simply put, the Queen would never allow the Middletons or the Markles to spend Christmas with the royals.

If Prince Harry does indeed travel to the United States to spend the holidays with Meghan Markle, it will further prove that he is serious about their relationship. Do you think the Queen will make an exception and allow Meghan to spend Christmas with the rest of the royal family? After all, many fans think Meghan might be ‘the one’ that Harry wants to spend the rest of his life with.

Some sources even think that Harry might be planning to propose to Meghan during the holiday as well, and that’s why he wants to do it at Sandringham House. Let us know what you think by dropping us a line with your thoughts below.  Also, check back with CDL for all the latest news on the royal family. 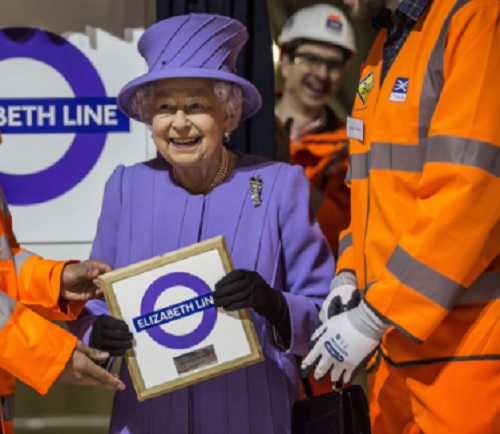 Prince Harry says hello to staff at Queen Elizabeth Hospital – he wanted to thank them for working over Independence Day #RoyalVisitBarbados pic.twitter.com/lUa6sbHsDt

Prince Harry arrives at Government House for a meeting with the Governor General of Barbados, Sir Elliott Belgrave #RoyalVisitBarbados pic.twitter.com/O3mhGk4gbt