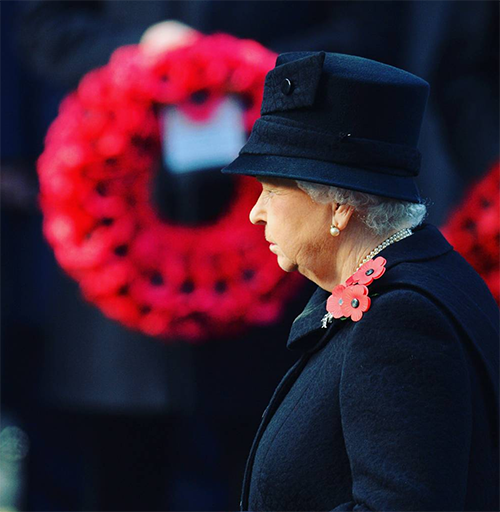 Queen Elizabeth and Kate Middleton may have their differences, but Her Majesty appears to have taken a stand against Pete Broadbent, Bishop of Willesden, on Kate’s behalf. Pete Broadbent has made many crass remarks about the Duke and Duchess of Cambridge, once calling the couple shallow celebrities. Broadbent declared that Kate and William’s marriage would end within 7 years because the Cambridges were “set up to fail by the gutter press.”

The mudslinging from Broadbent against Kate Middleton and Prince William gets worse. Pete Broadbent, a former Labour councillor, was suspended temporarily in 2010 because of a seemingly offensive Facebook post following Kate and William’s engagement.

What did Broadbent have to say upon the announcement of Prince William’s engagement to Kate Middleton? “We need a party in Calais for all the good republicans who can’t stand the nauseating tosh that surrounds this event.”

The Duke and Duchess of Cambridge aren’t the only targets of Broadbent’s ire. The current Bishop of Willesden has called Prince Charles “Big Ears” and declared the Royal Family philanderers. Other remarks made by Broadbent include calling the Royals “corrupt and sexist” and publicly referred to Princess Diana as a porcelain doll.

These remarks may have cost him the position as the Dean of Chapels Royal. The republican bishop was to step in temporarily when Dr. Richard Chartres retires in February 2017.

A Church insider explained to Evening Standard that Queen Elizabeth would be extremely embarrassed if such a man such as Broadbent were to oversee Her Majesty’s private worship at the palaces and also at events to which senior royals attend.

Much of what Broadbent has said is true – Prince Charles does have big ears and has been a philanderer. Prince Philip reportedly cheated on Queen Elizabeth many times during their marriage. There has also been speculation that Prince William has cheated on the Duchess of Cambridge a time or two.

Broadbent probably never expected to be asked to fill in temporarily as Dean of Chapels Royal or he may have kept his anti-monarchy opinions private. Now those nasty remarks have gotten him into hot water with Queen Elizabeth. 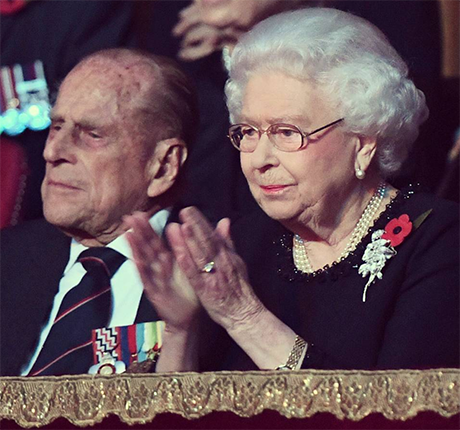 The Queen receives the new High Commissioner for the Democratic Socialist Republic of Sri Lanka at Buckingham Palace today.