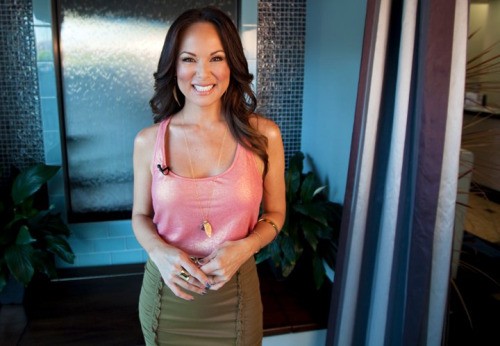 One new housewife stood out to a lot of viewers – Tiffany Hendra, formerly known as Tiffany Bolton.

The Real Housewife of Dallas star recently sat down with US Weekly Magazine and tried to set the record straight. She confirmed that she is the woman in the movies that have had Bravo fans buzzing all over the internet, with titles like “Scandalous Behavior,” “13 Hot Women,” and “Black Tie Nights.”

But, according to Tiffany – the nudity doesn’t go below her belly-button, and if you have seen some of the screenshots that are being passed around social media – that is a bald-faced lie.

So, what did you think of Real Housewives of Dallas? Are you a fan of Tiffany’s? DO you think the show will be a success? Let us know what you think in the comments below!