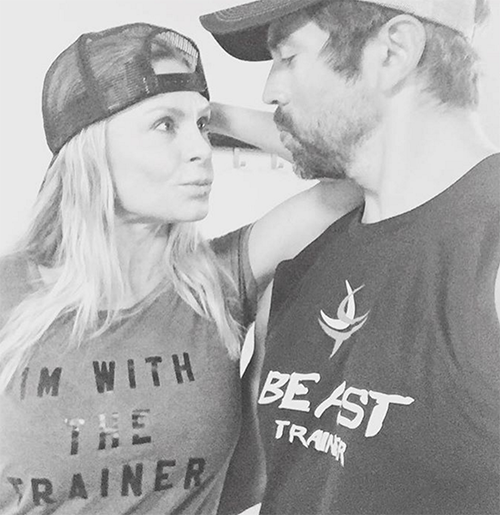 Tamra Barney’s custody battle has just taken a turn for the worse. There’s new speculation that Tamra Barney might have deleted her estranged daughter Sidney Barney out of her life after her vile social media rant was exposed.

Tamra Barney and Simon Barney’s custody battle over their teenage daughter has been going on for years now. The ‘Real Housewives of Orange County’ star might have made things worse for her though after posting a heartfelt tribute to her daughter on Instagram. Even though Tamra Barney was feeling nostalgic about her daughter, she decided to slam her ex-husband Simon Barney in the comments section of her post. According to Radar Online, the post has since mysteriously disappeared.

Even though Tamra Barney is enjoying her success in the spotlight as a ‘Real Housewives of Orange County’ star, her personal life has been in shambles. Sidney Barney refuses to live with her mother and, consequently, has shut her completely out of her life while insisting on living with her father.

This is mostly because Sidney Barney has asked her mother multiple times to not share details about her life – along with her ongoing custody battle – on social media. And while Tamra Barney is still posting photos about her children on her Instagram and Twitter accounts, she’s also making things worse for both her family and herself by attacking her ex on her social media.

Sidney Barney has stated in the past that she has even been ridiculed at school for the way her mother Tamra Barney’s participation on the ‘Real Housewives of Orange County.’ Outspoken and unapologetic, Tamra Barney has often said that viewers only tune in to her and the drama she stirs among her cast mates.

And while her controversial behavior has brought her fame, it has also made her children distance themselves from her. The more Tamra Barney airs her dirty laundry on Instagram, the less chance she’ll have of ever seeing her daughter again.

Tell us CDL readers, what do you think? Does Tamra Barney have a chance of winning back her estranged daughter again? Do you think Tamra Barney should stop talking about Sidney Barney to her fans and the media?

Let us know what you think in the comments section below and of course. Don’t forget to check back with CDL for all the latest updates on Tamra Barney and your favorite ‘Real Housewives of Orange County’ stars here.