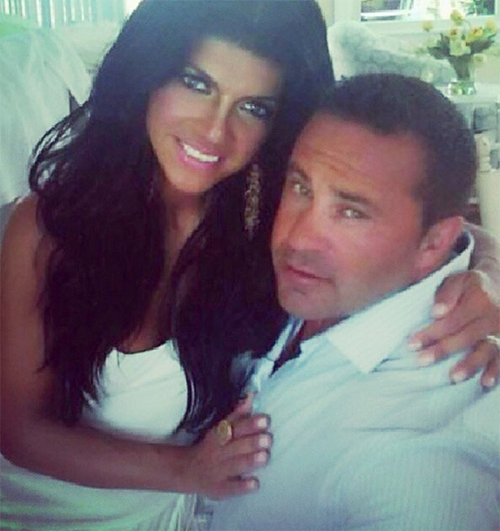 Is Teresa Giudice’s husband, Joe Giudice, feuding with her brother Joe Gorga? That’s what fans can’t help but wonder as Joe Gorga himself recently admitted that he hasn’t seen his brother-in-law in jail yet, even though he’s been behind bars for seven months now.

In a new interview with Radar Online, Joe says that he’s taking his time before he and his wife Melissa Gorga see Teresa’s husband in jail, just because he thinks his immediate family should spend time with him first. Joe is spending 41 months in prison after he was found guilty on multiple counts of bankruptcy and loan fraud. Teresa completed her one-year sentence before Christmas of last year.

He said, “He has a big family. His mother goes every week. He’s got brothers and sisters. Uncles! There’s like 30 uncles, cousins, it’s insane! We let the immediate family go. And then I’ll go.”

Surely, Joe Gorga should consider himself ‘immediate family,’ especially since this is his sister’s husband he’s talking about. In fact, there’s no doubt that Joe Giudice is closer with Teresa and her family than he is with his own, considering all the time they spend with one another while filming episodes for ‘The Real Housewives of New Jersey.”

What’s more, Joe has been in jail for more than six months now. There’s no doubt that Teresa’s brother could have found the time to see him in jail, even if it’s just for one short visit. Could Joe Giudice and Joe Gorga be feuding? Is there something Teresa doesn’t want her fans to know? Are the Gorgas still feuding with the Giudices behind the scenes while playing nice in front of the cameras? That’s what fans want to know. 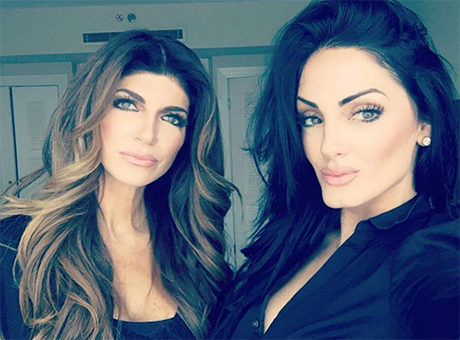 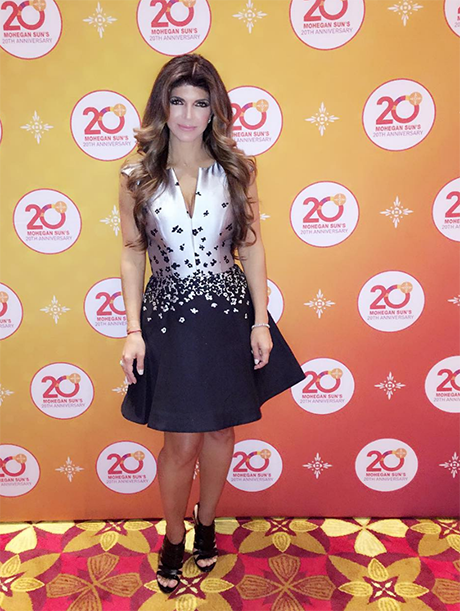 If that weren’t enough, the Gorgas spend so much time with Teresa and her daughters that Joe would definitely want to see his wife’s brother and wife just to hear how everyone is holding up, especially if their relationships are as friendly as Teresa is making them out to be. And with all the drama surrounding the families in ‘The Real Housewives of New Jersey,’ there’s no doubt that the truth will come out sooner rather than later.

Tell us CDL readers, do you think Teresa Giudice’s husband and brother are still feuding? Let us know what you think, and of course come back to CDL for all the latest updates and news on all of your favorite celebrities and reality television stars right here.