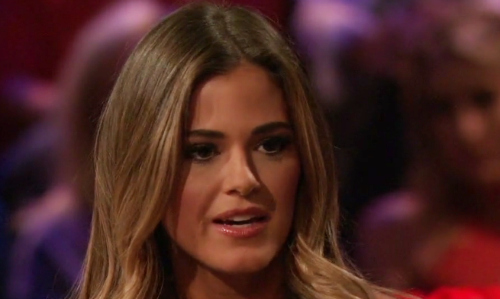 The Bachelorette 2016 spoilers tease that Episode 6 of JoJo Fletcher’s search for love will air on ABC on Monday, June 27. After an eventful trip to Uruguay, JoJo and the rest of the Season 12 guys will pack their bags and head to Buenos Aires, Argentina.

Ironically, the guys were certain that after Chad Johnson’s elimination, the rest of the season would be smooth sailing – but it’s safe to say that is not the case. The Bachelorette 2016 spoilers for Episode 6 tease that JoJo Fletcher will go out on another eventful 2-on-1 date but it’s rare to see two of these epic dates in one season.

This time around, the unlucky suitors on the 2-on-1 date will be between Derek Peth and Chase McNary. Unlike her 2-on-1 with Chad and Alex, both guys have quite a bond with JoJo, so the elimination will definitely be interesting.

According to Reality Steve’s Bachelorette spoilers, at the end of the date, JoJo will give a rose to Chase McNary and Derek Peth will be officially eliminated. The Bachelorette blogger Reality Steve’s Season 12 Episode 6 spoilers have a few holes in them, which can definitely be used in an argument that he may be wrong about the Season 12 winner.

It’s unclear who will get a 1-on-1 date in Buenos Aires, it is either Luke Pell or James Taylor (which is interesting because both of those guys have already had 1-on-1 dates with JoJo, and others have not). 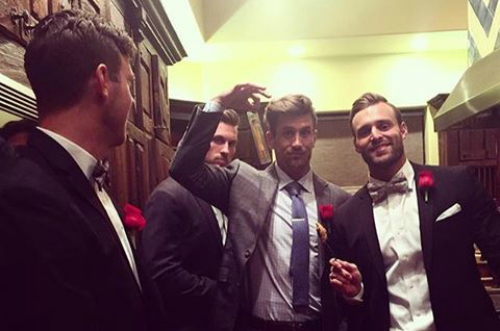 According to The Bachelorette 2016 spoilers and a press release from ABC, all of the real drama in Episode 6 happens at the rose ceremony – which JoJo apparently has a meltdown at and runs out sobbing.

Cue the line of overly-sensitive bachelors that rush to comfort her. Who knows what her problem is this time? The Bachelorette 2016 spoilers tease that by the end of the episode, Derek Peth and Wells Adams will both be eliminated, but it’s unclear if anyone else will be sent home as well.

So Bachelorette fans, are you excited for another painful to watch 2-on-1 date? Do you think JoJo makes a mistake keeping Chase and sending Derek home? What about Wells Adams?

Share your thoughts in the comments below and don’t forget to check CDL for all of your Bachelorette 2016 spoilers and news!