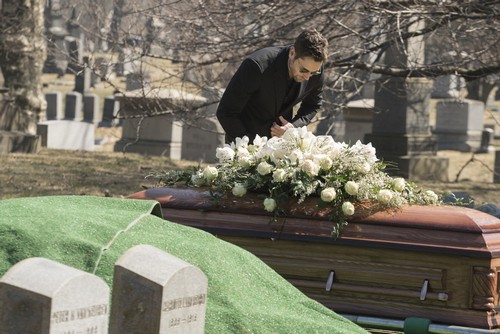 Will Megan Boone return to The Blacklist, or is Elizabeth Keen really dead? The Blacklist fans are still reeling from Elizabeth’s death on the NBC drama – and despite the fact that Blacklist spoilers Season 3 tease Episode 20, The Artax Network, which airs this week, will focus on Liz Keen’s funeral, they are certain that we have not seen the last of Megan Boone.

At this point, it is starting to look more and more like Liz Keen’s death was the real deal and not an elaborate hoax. All signs are pointing to the fact that Elizabeth’s death might actually being just that – a death – and not a cover-up. And, although it is hard to imagine The Blacklist without Megan Boone, it might be time to accept the idea. 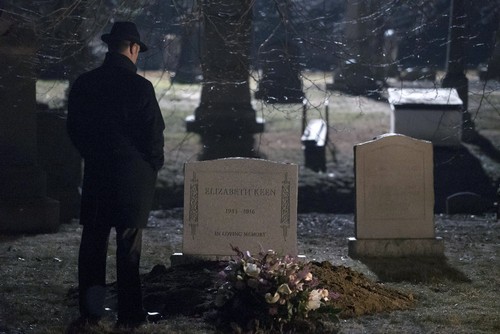 First and foremost, there is that bizarre Cape May episode, starring Raymond Reddington. If anyone was able to fake Liz’s death with that much sincerity, it would be Red, but after watching The Blacklist Episode 19 – it became pretty clear that Red believes Elizabeth is dead.

James Spader spent the hour long episode hallucinating in Cape May, and reminiscing about the time he met Liz’s mother – he even spoke out loud about Liz’s death. 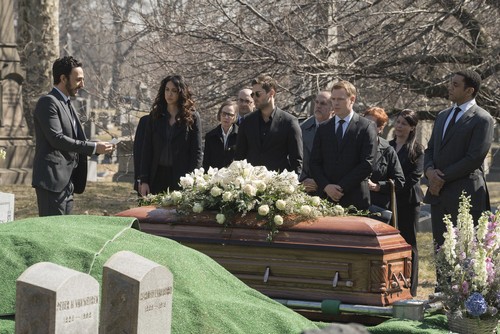 Then there is the fact that Megan Boone just gave birth to her real life daughter Caroline on April 15. This is the actress’ first child – and she no doubt took off some time for maternity leave. But, could she have left the show indefinitely to focus on her growing family and take some time off from Hollywood? If the actress wanted out, that would explain NBC’s shocking decision to kill the character.

The third glaring reason Liz really might be dead – is that Tom Keen spinoff. Elizabeth Keen’s husband Tom Keen has a Blacklist spinoff in the works at NBC, and it will follow Ryan Eggold’s character Tom and his on-screen daughter Agnes as they branch out on their own adventure.

Don’t you think if Liz were alive – they would keep her family on the original show for Season 4? 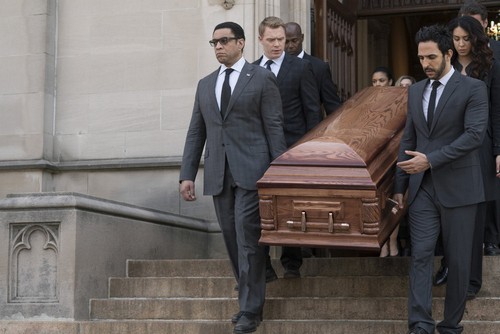 Also, Ryan Eggold all but confirmed Elizabeth was dead and not returning to The Blacklist Season 4 in this statement to TV Line, “I was as shocked as I think the fans are! I have loved working with Megan, especially as we explored the complicated dynamic in Liz and Tom’s relationship. I’m incredibly curious to see how this deep cut affects Tom’s understanding of the world and what this means for the future of their daughter.”

Either Eggold has a really good poker face (like seriously, amazing), or Megan Boone is really gone.

What do you think Blacklist fans? Is Liz Keen really dead? Or is this the greatest death hoax ever? DO you think Megan Boone will return? Share your thoughts in the comments below and don’t forget to check CDL for all of your Blacklist 2016 spoilers and recaps. 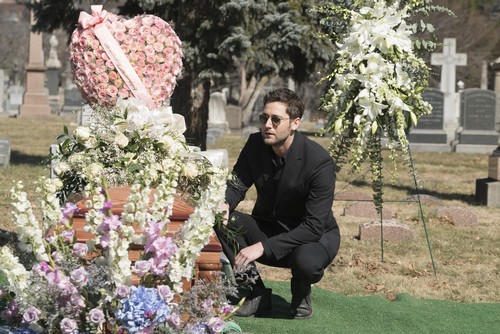