The Blacklist Season 4 Spoilers: Will Elizabeth Keen and Red Forgive Each Other – Liz Needs Reddington To Escape Alexander Kirk 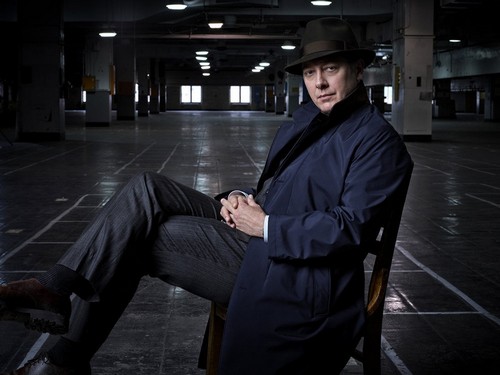 The Blacklist Season 4 spoilers tease that the premiere will air on NBC on September 22. New spoilers for the hit drama have been slowly rolling in, but so far TPTB are being pretty tight-lipped about upcoming storylines.

The Blacklist fans are dying to know what will come of Elizabeth Keen (Megan Boone) and Raymond Reddington (James Spader), after the shocking turn of events in the Season 3 finale.

The Blacklist Season 3 finale ended with Elizabeth Keen, Tom Keen (Ryan Eggold), and their daughter Agnes being kidnapped by Red’s nemesis Alexander Kirk. In the final minutes of the Season 3 finale, Kirk announced to Elizabeth that he was her not-so-dead father. Is he telling the truth though?

Since The Blacklist began, the series has revolved around Red and Liz’s complicated relationship, and basically three seasons of them taking turns saving each other and playing mind games with each other. But, did Red and Liz take it to far in the final episodes of Season 3? Is there any turning back after the wild events that took place? 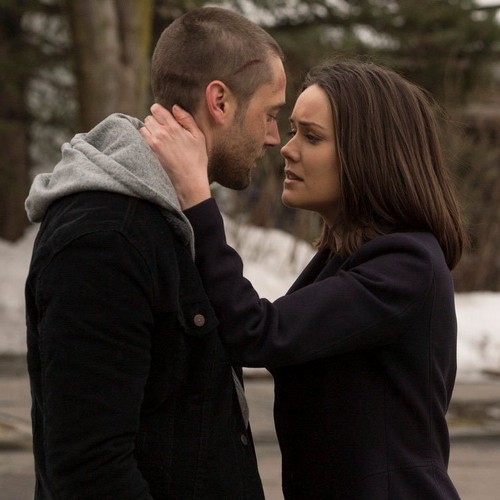 Red was devastated when Elizabeth Keen “died” and although he seems thrilled to hear that she is still alive, will he be able to forgive her for lying to him and faking her death? It seems like the ultimate betrayal. And, even if Red does forgive Elizabeth, will she forgive him for lying to her about her father and convincing her that she killed her own dad?

The Blacklist 2016 spoilers tease that Elizabeth and Raymond Reddington will have a very different dynamic when Season 4 resumes this Fall. At this stage in the game, the only way we see Red and Liz rekindling any former relationship or comradery, Red is going to have to make a grand gesture and save her and her daughter Agnes.

But, do they really need saving? Is it possible that Alexander Kirk is not who he says he is – and he isn’t really Elizabeth’s father? In that case, they will definitely need Red to come to the rescue.

What do you think Blacklist fans? What will happen to Red and Liz when Season 4 returns? Is their complicated relationship salvageable? Will Red be able to prove himself by saving Liz from Alexander Kirk? Is she even in danger?

Share your thoughts in the comments below and don’t forget to check CDL for all of you’re The Blacklist 2016 spoilers and news. 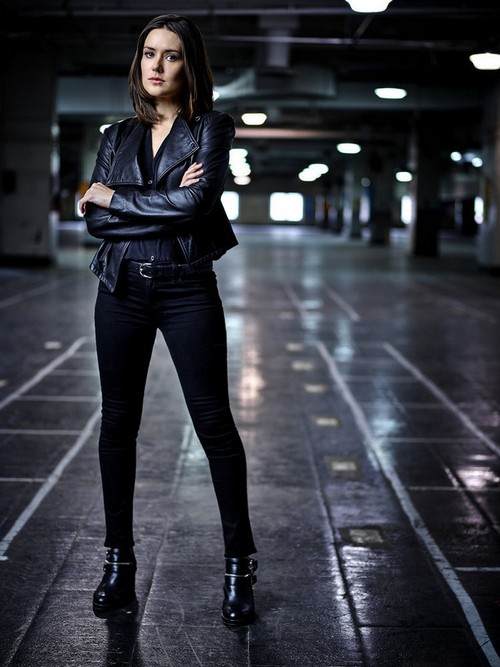