The Bold and the Beautiful Spoilers: Did Quinn Deserve Wyatt Breaking Her Heart on Wedding Day 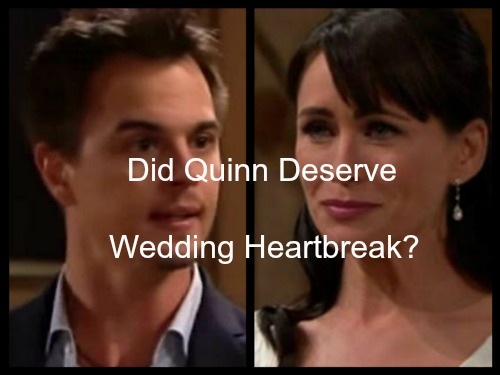 The Bold and the Beautiful’s (B&B) spoilers tell us that Wyatt may now be giving up almost everything he values out of loyalty to his dear mother, Quinn – but not before he breaks his mom’s heart despite everything she’s done for him. Wyatt Fuller (Darin Brooks) first arrived in Los Angeles in 2013, his mother Quinn Fuller (Rena Sofer) arrived a month later. We were not sure what to expect.

We soon discover that Quinn has an insanely protective streak when it comes to her son, Wyatt. She is willing to do anything to make his life happy; there is nothing she wouldn’t do for him, including pushing Ivy Forrester into the Seine River, the kidnapping of Liam and even attempting to murder, her con artist ex, Deacon. 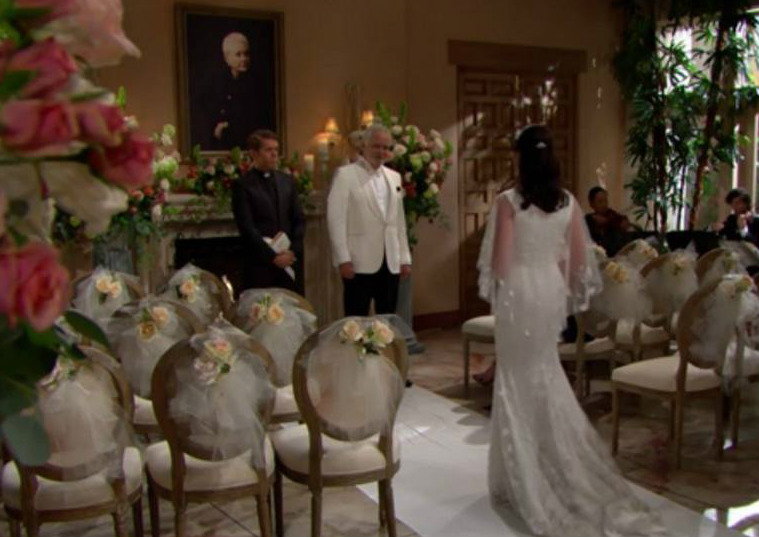 Bold and Beautiful’s Quinn had her fill of bad choices and bad men in her life, so when Eric Forrester (John McCook) gives her a second glance, and they begin a romance together, you would think that Wyatt would be at least a little supportive of his mother, no?

Wyatt needs to remember that when he first got to town, he wasn’t the best character either. He, of all people, should understand that love can change a person. 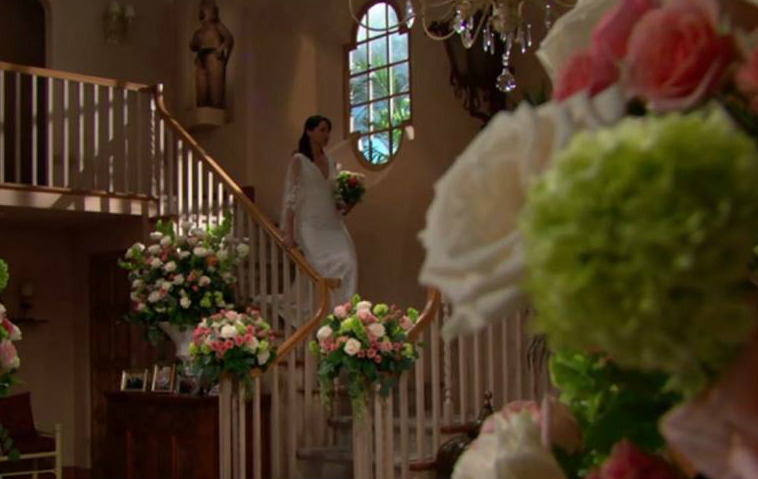 Quinn desperately trying to prove to people that she is worth it; that she is a changed person and truly loves Forrester Patriarch, Eric Forrester. Literally the entire Forrester family has turned their back on their father, and even boycotted Quinn and Eric’s wedding.

The only person who had enough respect and love for Eric, was Ivy Forrester! She may have an ulterior motive for being there, but at least she was there, unlike her Quinn’s son, Wyatt. 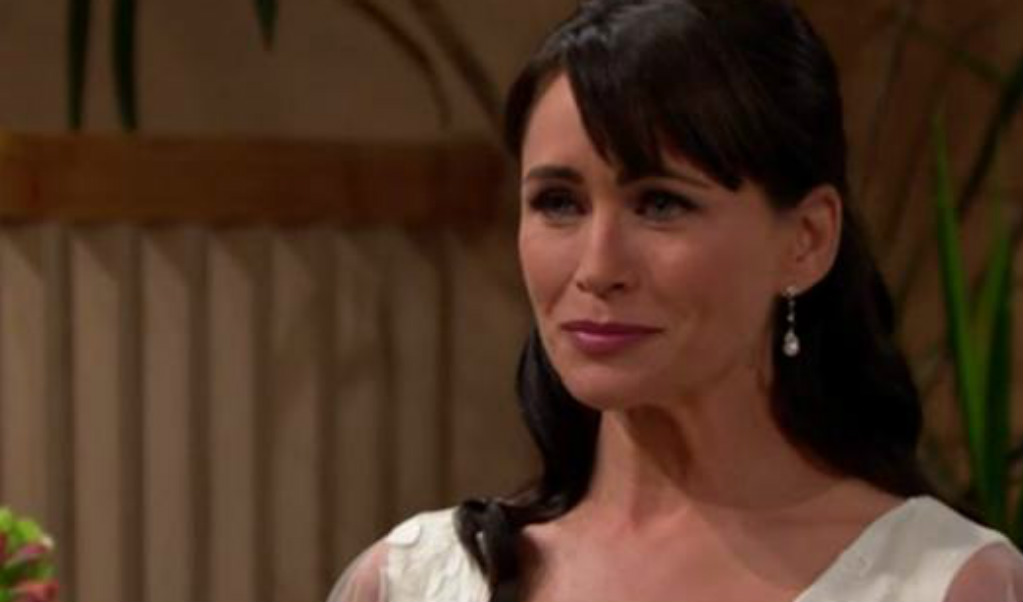 Bold and Beautiful’s Quinn is walking down those stairs, and not even her son could be there to support her? Wyatt should have been standing front and center, in fact, he should have been walking her up the aisle and giving them his blessing.

Instead he chose his wife, Steffy. The same woman, as Bold and Beautiful spoilers fans know, who has moved out of his house and bed, using his mother as an excuse for her own bad disloyal behavior. 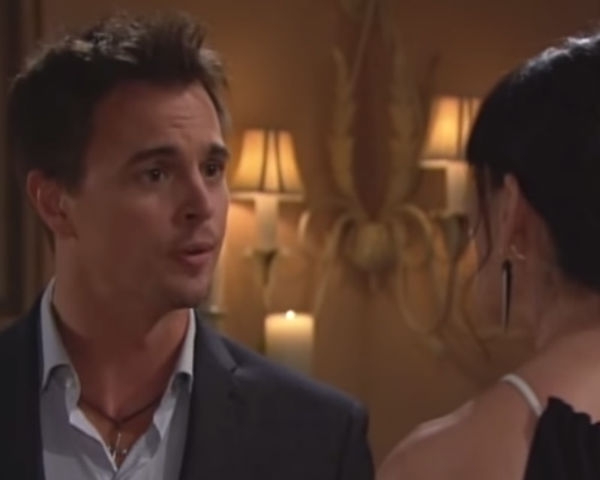 After everything B&B’s Quinn has done for Wyatt, do you think he should have stepped up and been there to support his mom, in spite all her misdeeds and wrongdoing? Quinn has raised Wyatt since birth by herself. She made sure he was taken care of, not once asking billionaire Bill Spencer for support or help.

Whether Wyatt agrees with the marriage, shouldn’t he have been obligated to be there, or do you think he was right for standing by his wife and not attending the ceremony? Come back to CDL for The Bold and the Beautiful spoilers and the updates and news!