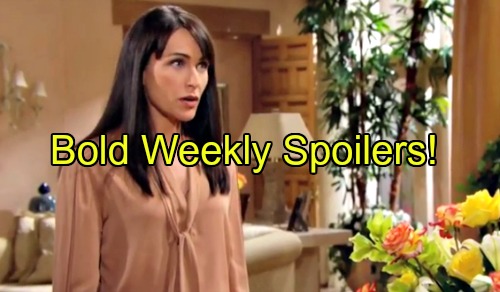 New The Bold and The Beautiful (B&B) spoilers for the week of Monday, September 19 thru Friday, September 23 reveal that RJ could wreck the Forrester takeover plans and two weddings might go off track thanks to family interference.

RJ Forrester (Anthony Turpel) is determined to put and end to Bill Spencer’s (Don Diamont) engagement to his mom Brooke Logan (Katherine Lang). Not only that but he wants Brooke back with his dad Ridge Forrester (Thorsten Kaye). 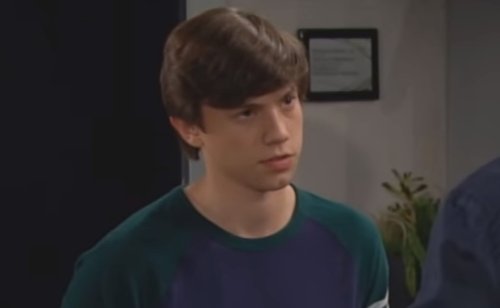 Will Brooke allow RJ’s hatred of Bill and desire to be a family with his parents sway her against the rushed wedding that Bill is planning? Steffy Forrester (Jacqueline Wood) and Thomas Forrester (Pierson Fodé) worry about RJ’s interference. 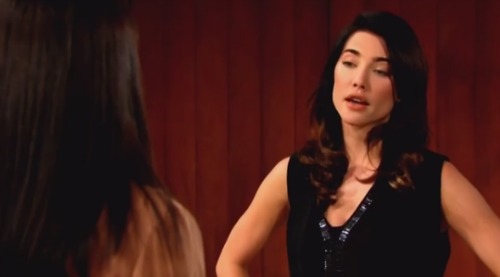 Steffy and Thomas know that RJ could wreck their plans to take Forrester Creations out from under Eric Forrester (John McCook) if the wedding doesn’t go off. That means Brooke won’t get the shares and they don’t have enough stock to swing things. 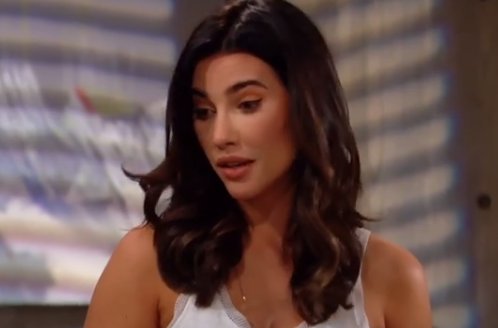 Brooke delivers good news to RJ and then some other news that makes him quite unhappy. Will Brooke get on the plane to go marry Bill? Eric sends Ridge an email that sets his teeth on edge and makes Ridge fast-track the family to revolt against the patriarch.

The Forresters stage one more intervention with Eric to try and stop him from making Quinn Fuller (Rena Sofer) his wife. It’s yet another standoff and all this is doing is making Eric dig in his heels further about getting married to his new love. 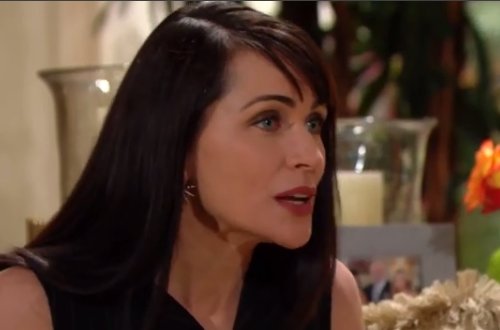 Thorne Forrester (Winsor Harmon), Eric and Stephanie’s oldest son, is back in LA and Eric asks his oldest to be his best man at the wedding. Felicia Forrester (Lesli Kay) is also back and Ridge wastes no time in filling their ears with horror stories about Quinn. 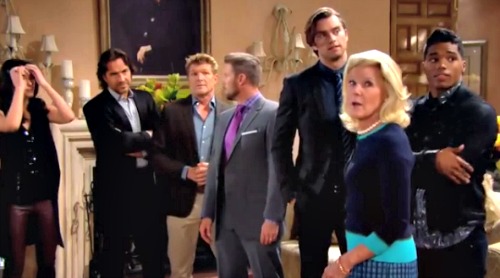 Quinn begs Steffy to accept her relationship with Eric but, as expected, Steffy tells her to forget it. The only Forrester on Quinn and Eric’s side is Ivy Forrester (Ashleigh Brewer). Quinn once again offers to walk away so that Eric won’t have trouble with his family. 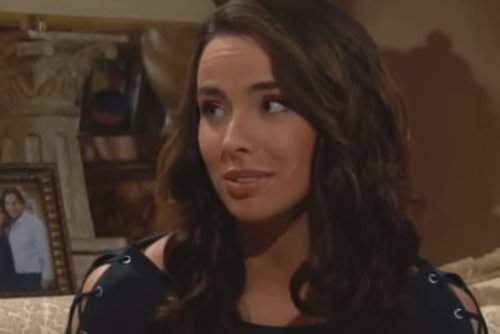 Ridge tries to shame his dad as a last-ditch effort to stop the wedding. Quinn turns to Wyatt Spencer (Darin Brooks) and pleads with him to support her at her wedding but he can’t stand this and lets her down. Wyatt can’t see past his issues with Steffy.

The family is hesitant to follow through with Ridge’s insistence that they all boycott the wedding. Eric tells them to get over it but when Ivy informs Eric that no one is coming to their nuptials, he knows they all, except for Ivy, abandoned him. 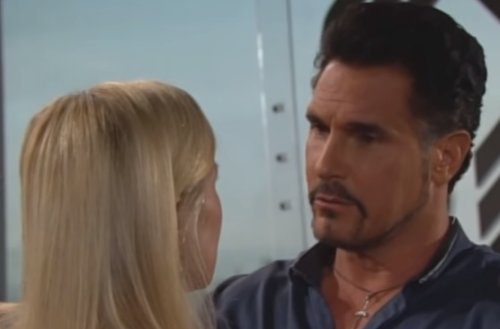 Quinn considers walking away instead of down the aisle since she sees that she’s cost Eric his family. But Eric is all-in. Also, blogger Perez Hilton has a cameo as the officiant for Quinn and Eric’s wedding.

Share your comments below on the plans for two weddings, RJ’s interference, Ridge’s plans for a family coup and whether Quinn and Eric’s love can stand up to all the pressure.

Be sure to check back with CDL for more The Bold and The Beautiful spoilers and news.