The Bold and the Beautiful (B&B) Spoilers: Liam Seeks Mystery Sketch Woman – Wyatt and Steffy Say ‘I Do’ 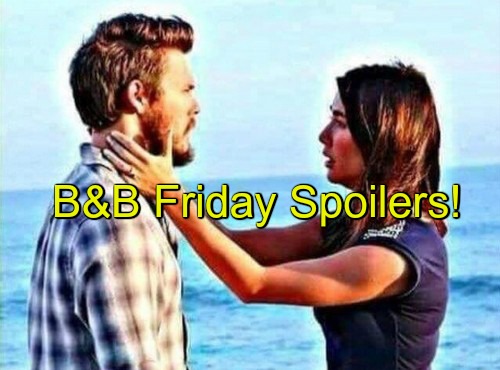 “The Bold and the Beautiful” spoilers for tomorrow’s epsiode, Friday, April 1, reveal that Wyatt (Darin Brooks) and Steffy’s (Jacqueline MacInnes Wood) wedding will continue. Bill (Don Diamont), Quinn (Rena Sofer) and Ridge (Thorsten Kaye) will all say a few words about this couple’s union. They’ll wish them well on their special day.

Wyatt will also make a brief speech about what brought him to Steffy. He’ll feel the need to acknowledge Quinn during the ceremony. “The Bold and the Beautiful” spoilers tease that Wyatt will thank his mother for the encouragement she’s always provided. Say what you will about Quinn, but she truly loves her son.

Unfortunately, Quinn goes overboard at times. She constantly meddles in Wyatt’s love life, but they’ll both hope that her days of interfering are over. Quinn feels like Wyatt finally won the prize and defeated his brother. She’ll beam with pride as Wyatt and Steffy state their vows. 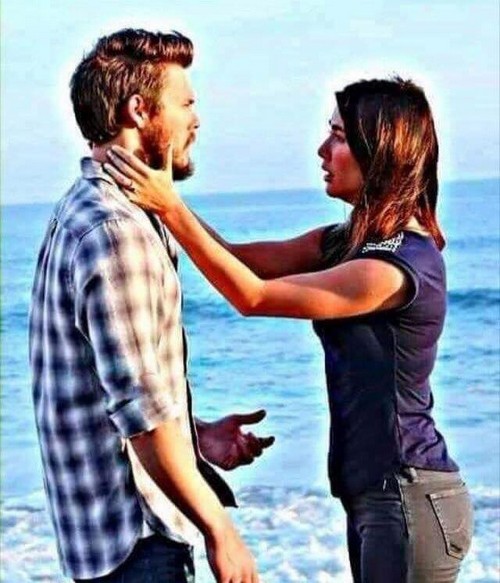 B&B spoilers indicate that Wyatt will promise to always be honest with Steffy. He may have trouble fulfilling that promise when the truth about Liam (Scott Clifton) comes out.

Wyatt knew about Liam’s incident in the parking lot with Quinn. Instead of giving Steffy the news, Wyatt chose to keep quiet and trust his mother. That was obviously a huge mistake.

Meanwhile, Liam’s composite sketch will come together. He’ll see a face similar to Steffy’s once he puts all the features in place. As Liam stares at the picture, he’ll try to pull up any kind of memory that might exist. Liam will declare, “I have to find you, but I don’t know where to look.”

Liam won’t even know if this woman is real, but he’ll feel drawn to her. There’ll be an inexplicable connection. Liam will decide that this mystery lady must exist. He’ll be determined to get some answers.

Next week on Monday’s episode, Liam will grill Quinn and try to get to the bottom of things. The walls are quickly closing in on Quinn. Stick with “The Bold and the Beautiful” for updates on the rocky road ahead.

So B&B fans, what do you think about Wyatt and Steffy’s wedding? Are you happy they’ll tie the knot before Liam regains his memory? Will that add a nice layer of drama? Will Wyatt pay a price for keeping secrets from Steffy?